It starts with knowing what we want.

Australia needs to decide what it wants its defence forces to actually do in order to get policy right, writes Hugh White AO.

Over the past few months it has become clear that Australia’s biggest local defence project, spending $8 billion to build three Air Warfare Destroyers, is in deep trouble. There is an uncomfortable sense of ‘here we go again’.

When anything goes wrong as regularly as these big defence projects seem to do, it is wise to ask where the trouble really lies. Are we suffering a series of unrelated problems that are specific to each project that goes bad? Or is there a deeper systemic issue here?

The more often such problems arise, the more any prudent policymaker would look carefully at this second possibility. And the less surprised they will be to find a whole raft of factors which turn up again and again helping turn projects into problems. 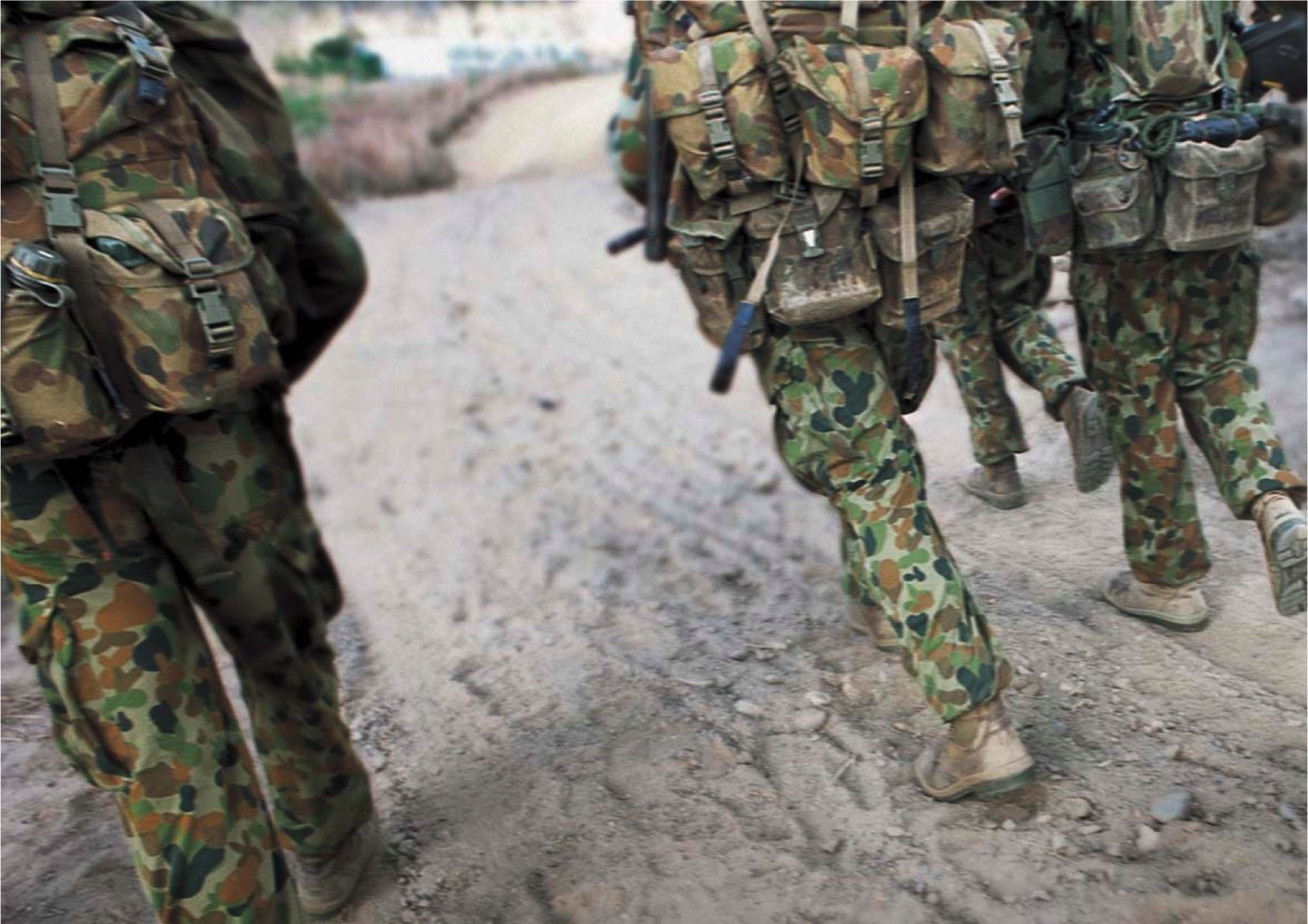 These decisions often sow the seeds for trouble because we decide to buy something that is newer, more innovative and therefore more risky than we really need. Or we decide to build here rather than buy overseas because we assume, wrongly, that this is vital for through-life support, or simply want to use the defence budget to buy jobs and votes. And often, of course, both kinds of mistake are made at once.

A lot of problem projects – including the Air Warfare Destroyers – would not have run off the rails if these decisions had been more carefully made before contracts were signed.

To most people that sounds like a strange thing to say. Everyone knows that the job of the Defence Force is to defend the country and its people. But what does that really tell us? In terms of a classic public policy analysis of outcomes, outputs, and inputs, it may tell us the outcome we want. But it tells us nothing about the outputs we should produce in order to create that outcome.

Many people assume that the outputs in defence policy are the armed forces themselves. But a moment’s reflection will show that this is not right.

The outputs are the operations that the armed forces undertake. The armed forces are just the inputs. And as anyone in the public policy business should know, before you can decide what inputs to acquire, you must first decide what outputs you need to produce the desired outcomes.

This outputs step is almost entirely missing from our defence policy process. That means we have no robust, defensible basis for deciding what kinds of forces we need. And that means we have no robust basis for making sensible decisions about whether to buy blue-sky or off-the-shelf, and whether building locally rather than buying overseas is worth the extra cost and risk. Without that, it becomes all too easy for enthusiasts or rent-seekers to persuade uncertain politicians to do things that make no strategic or economic sense.

It also means, of course, that we have no robust basis for deciding what kind of capabilities we should be buying in the first place, which leads to even bigger policy failures and wasted money than failures in acquisition projects. You can waste a lot of money buying a ship through an ill-conceived, badly implemented project. But you can waste a lot more if you buy a ship you don’t need in the first place. And there is a real risk that we are doing that right now, and in more than one major project.

So how do we fill in the gap in our defence policy processes with defined outputs needed to achieve our outcome? Well, it is no surprise to hear that this is very difficult. In fact there are two separate sets of questions to be addressed.

First, we have to decide what kinds of threats to Australia’s security we want our armed forces to be able to deal with. That involves some big questions. Are major wars still a problem, or do we only need to worry about terrorism and cyber-threats?

If we face a major war, do we assume we’d be fighting alongside the US? Or do we want to be able to operate independently? The answers to these questions are highly debatable, and becoming more so in the Asian century. Second, we need to decide what kind of operations would best – that is, most cost-effectively -manage those threats. Do we just need to defend our own air and sea approaches, or do we need to be able to deploy forces to distant conflicts? If the latter, would land or maritime forces be most cost-effective?

Both of these sets of questions need to be answered over a 30-year time frame, because that’s when the forces we decide to buy now will be in service. That means we have no choice but to base our decisions on judgments which, by their nature, must be highly contestable. So to make these judgments as robust as possible they must be made as transparent as can be, and we must subject them to rigorous examination.

Only then will we have a reasonable level of confidence about the outputs we are seeking in defence, and hence be able to make good decisions about the inputs we need to provide, and how best to provide them. There will still be plenty of scope for defence projects to go wrong, but the most common sources of the biggest mistakes will have been reduced.

This is what the government’s new defence white paper, due out some time towards the middle of next year, should be trying to do. Let’s hope they get it right.

This piece was first published in Asia and the Pacific Policy Society’s magazine, Advance in September 2014: https://crawford.anu.edu.au/research/advance-magazine It was also published in The Canberra Times.

Hugh White delivered the ANU Policy Outlook 2014 keynote, ‘Defence policy: what’s wrong and how to fix it’. You can watch the video of his talk at bit.ly/defencepolicy.