Don’t read all about it

“We want more policy stories!” It’s the grim drum beat in the background whenever we read a newspaper’s online comments sections, attend a (policy wonk’s) Saturday barbecue or watch Q&A.

Despite the cries from the public, why does it seem harder than ever to have a sustained policy conversation in the media? Changes in Australia’s newsrooms over the last 10 years—and if we’re honest, the last 10 months—mean that the old ways don’t work anymore.

So what’s changed in newsrooms? My research into how political parties and particularly oppositions, view and use the media and how they are covered by the media, along with my experience (working as a researcher for The Sydney Morning Herald and The Age) have revealed many changes. But let’s consider two.

Firstly, there’s the pace of news. We’ve all heard that the news cycle speeds things up, but what does this really mean? Well, in a nutshell, it means that the age of the press conference transcript is dead.

Even five years ago, the daily news cycle was driven by the press conference. One side would give a press conference and produce a transcript and then the other side would respond with their own, both of which would be circulated around the press gallery. This was slow journalism; a journalist would have all day to ring around, check facts and come to a conclusion. 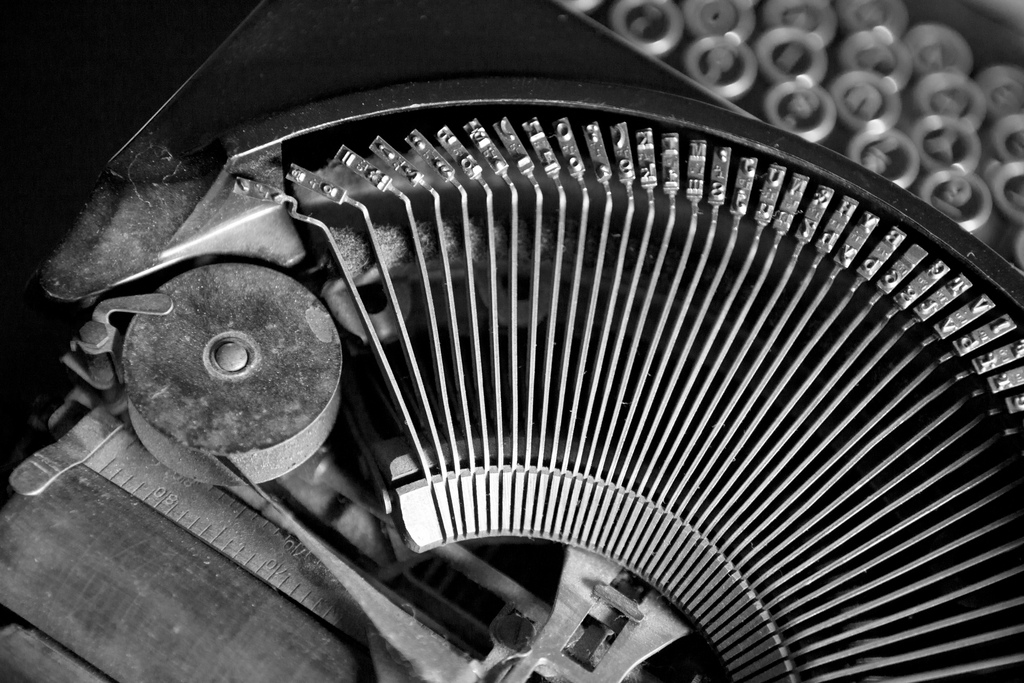 These days, news editors want the story right now. There is less thinking time and interest in a story for tomorrow’s paper explaining what happened today. Instead, the paper wants to know what is happening tomorrow. With this kind of reporting, it’s hard to get across all the details and with the train moving on, it’s hard to jump in and get the debate going for long.

Social media and 24-hour news have created the ‘multiple news cycle day’. The challenge for the media is to find a new angle to push the day’s news stories forward to fill the void. However, the fact that Australia is a relatively boring place (safe streets, uninterrupted economic growth and bland politicians) can make this a challenge.

Secondly, there’s the ‘news value’ (or lack of) of our news. The current structure of the news cycle is reactive and an ideal environment for critics; especially if they couch their criticism in a colourful way.

A good example of this was the former Labor government’s ill-fated carbon tax. Its long-term goal was to transform Australia’s economy, making it a big reform. However, the debate about the carbon tax was rarely focused on how it would actually work, what might happen to industry, what had happened, and was about to happen in other similar countries or detailed debate over alternative models that would achieve broadly the same goal. Instead, the main focus of the debate was about the politics of the carbon tax and how it related to the horse race between the Liberal and Labor parties.

A key reason for this is because the Coalition in opposition refused to engage with carbon pricing as a policy idea, opting for a strategy of blanket opposition. By refusing to engage with the government, and the opposition’s effective use of media stunts, colourful rallies, simple and understandable talking points, not to mention the internal political troubles of the Gillard government, meant that the more interesting story to cover was the tit for tat political brawling and protests rather than digging into a detailed policy analysis that no one was talking about anyway.

Colourful criticism allows journalists to re-top existing stories for online, gives 24-hour news anchors something to talk about and will hopefully spark outrage on Twitter, so that too can be reported. Prosecuting the same argument that we heard this morning isn’t new news even though it is—usually—a good contribution to public debate.

While any government still has an advantage in setting the agenda, it has to compete with an opponent that doesn’t have to explain anything and can get away with just being negative. In the old days, this kind of carping would be left to the last line in a news story, but with 24-hour news, you can say this directly on TV to a live audience.

Although the government’s unpopular budget has seen a renewed flurry of interest in policy detail, the problem for policy reform advocates remains. How do they prosecute unpopular ideas in a media landscape more suited to their opponents?

This piece was first published in Asia and the Pacific Policy Society’s magazine, Advance in September 2014: https://crawford.anu.edu.au/research/advance-magazine.