Around 372,000 people drown each year, mostly children in low-income countries. So why has there been such a lack of attention paid to the problem?

In journalism parlance, any story which includes the phrase ‘kids will die’ is a front-page splash. But when it comes to the war-weary public health sector, it barely causes a ripple.

Which perhaps goes some way to explaining why it has taken until now for a Global Report on Drowning to be released by the World Health Organization.

The raw statistics are almost too big to contemplate: 372,000 people drown every year, mostly children in low-income countries. That doesn’t include those who perish in flood-related disasters or water transport accidents.

Yet the journey to getting accurate data and promoting action has been long and arduous, fuelled by small investments and the dedication of a handful of not-for-profit organisations.

In policy-making terms, drowning was located somewhere down the bottom of the pile between hopeless cases and the hopelessly ignored. Anecdotally it was obvious there was a big problem; the stories and pictures of tiny children dragged from ponds, lakes and ditches across developing countries told the story.

But where was the data? The evidence for evidence-based policy-making? There was a disconnect between what people on the ground knew to be a problem and the data collected. 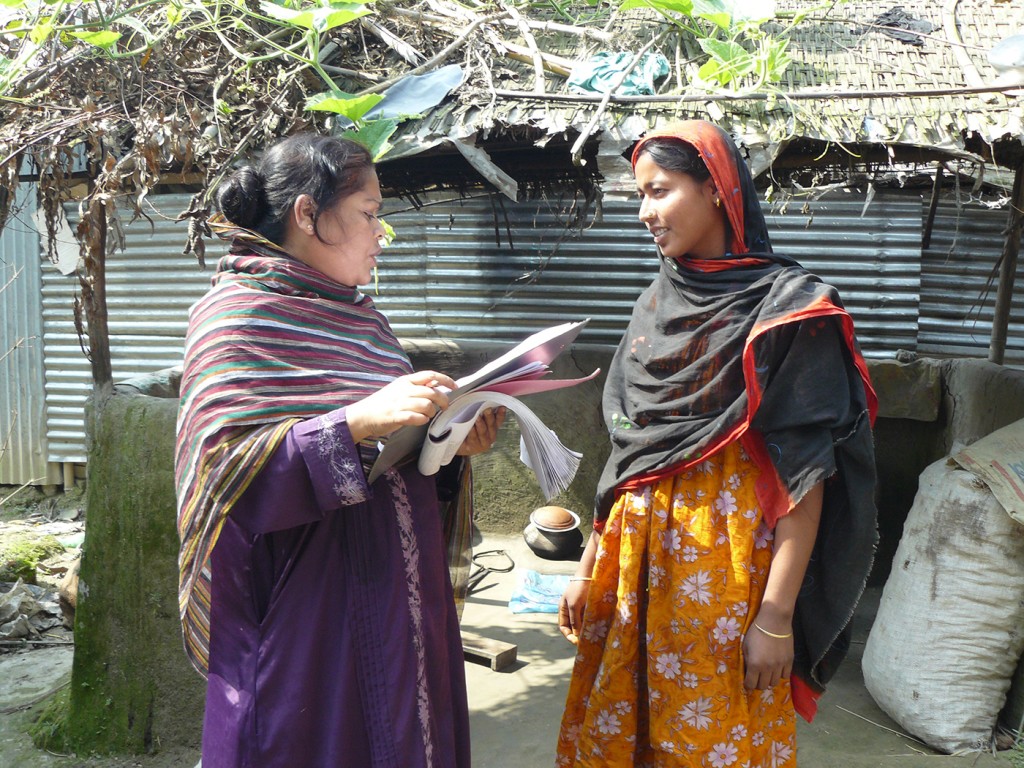 The enormity of the public health task in developing countries makes it difficult to find the time for reflexivity and deep questioning of the data presented. It will come as no shock to those who work in public health in developing nations that there is a significant funding shortfall for research; despite the gap being well-documented in academic journals, very few actors have been able to mobilise funding.

This dearth of dollars for drowning research is part of a much bigger problem. In a recent study, ‘Attention to Local Health Burden and the Global Disparity of Health Research’, the authors found no link at all between the global burden of disease and the distribution of total health research or controlled trials. In other words, the research dollars allocated bear absolutely no relationship to scale of health needs.

So in 2002, a small not-for-profit, The Alliance for Safe Children, was established in Asia to research the causes of childhood injury.

It quickly found the answer to the absent-data puzzle: children who drown do so quickly and quietly. In developing countries they are rarely revived. Why would you travel hours or days to a health facility and pay a fee only to be told to take the child home and bury them?

However by not attending a health facility, there was no record of the death, no neatly recorded entry using the International Classification of Diseases.

For 12 long years, The Alliance for Safe Children and partners the Centre for Injury Prevention and Research, Bangladesh and the Royal Life Saving Society – Australia have chipped away both at the research gap and potential solutions.

They had to be creative with their solutions: repeatedly knocking on over half a million household doors in Asia alone reaching 2.5 million people to get solid, large-scale data; working out appropriate recall periods and ways of ensuring each death was only recorded once.  They perfected the use of verbal autopsies as a way of educating communities; they worked out the major risk factors and started an informed strategy to see what got them the best bang for their buck in terms of preventing childhood drowning deaths.

For one-to-five-year-olds, that was a form of early childhood care, anchals, which had the happy additional effect of improving access to education, particularly for vulnerable groups including women, those with disabilities and the poorest.

For older children it was basic survival swimming classes.  Not elegant Olympic-swimmer style, but effective for escaping danger. 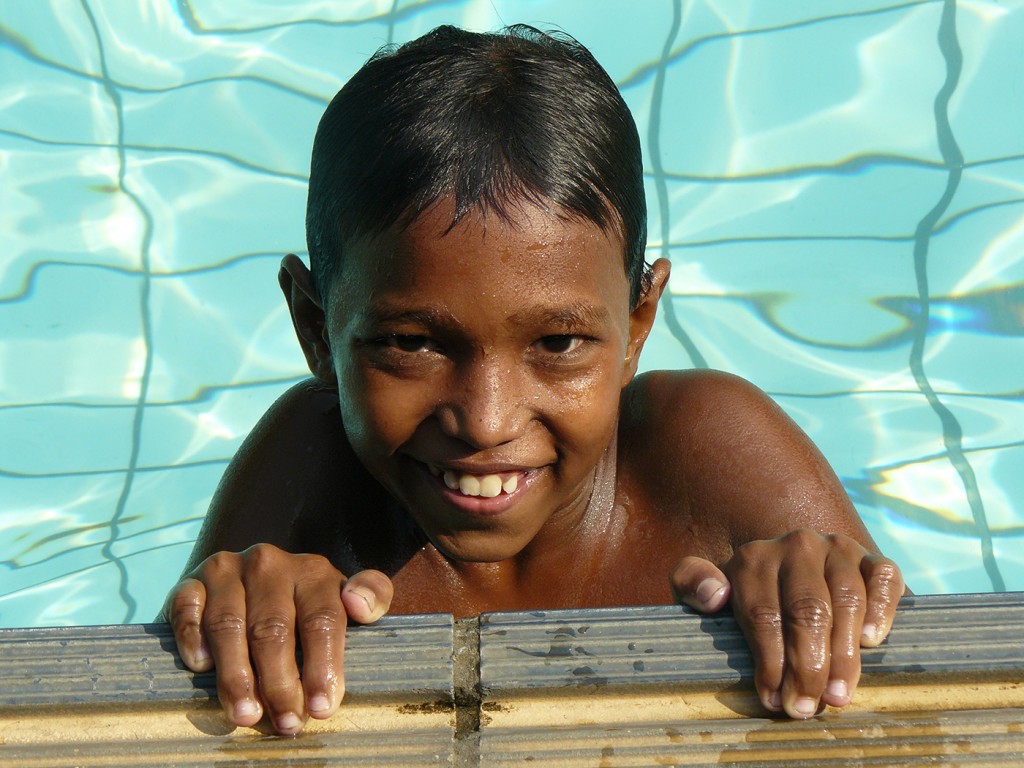 For disadvantaged communities with high levels of illiteracy it meant education programs that involved trained staff visiting individual homes, and travelling performers for edu-tainment sessions in villages where there isn’t a single television.

In each instance, it meant actively engaging local communities; no transplanting of solutions, but real engagement that addressed specific community needs and nuances.

They had to activate large teams to achieve this coverage, evaluating, refining and polishing to achieve a high-quality, standardised level of interviewing so the data captured was reliable and robust. This involved intensive, ongoing training, monitoring and evaluation; a continuous cycle of improvement.

Most policymakers are motivated by a genuine desire to affect positive change. Given the immovability of bureaucracy, it’s easy to become cynical and disengaged. This research has shown us all that change is possible, even at a global level, even where there is such a paucity of data that you literally need to create systems and go out and find it yourself. The progress on global drowning shows that if the motivation is rooted in the public benefit, the courage of your convictions and a slow and steady approach can ultimately win the race.