Engaging with Africa in a ‘post-aid’ era

From Australian commercial interests to national security concerns and the growing rivalry between China and the US, it’s in Australia’s national interest to build relationships with Africa.

Australia’s aid to Africa has, for the time being at least, come to a “virtual end”.

Our regional aid budget to sub-Saharan Africa is just over $30 million, which means that we have entered a ‘post-aid’ phase of foreign policy engagement. Given the successive cuts this budget has experienced since this government took office, it is difficult to imagine any significant increases in the immediate future. In contrast to the period between 2009 and 2013, our aid to the continent can hardly be seen as a strong foundation for future engagement.

But why engage with Africa at all beyond humanitarian assistance? The continent has traditionally been perceived as of rather marginal importance to Australia, so what national interests would be served?

There are three prominent issues related to Africa which impact on the advancement of our country’s physical security and economic prosperity. They also directly influence Australia’s reputation and standing in the world, which in itself helps promote the country’s national interests. 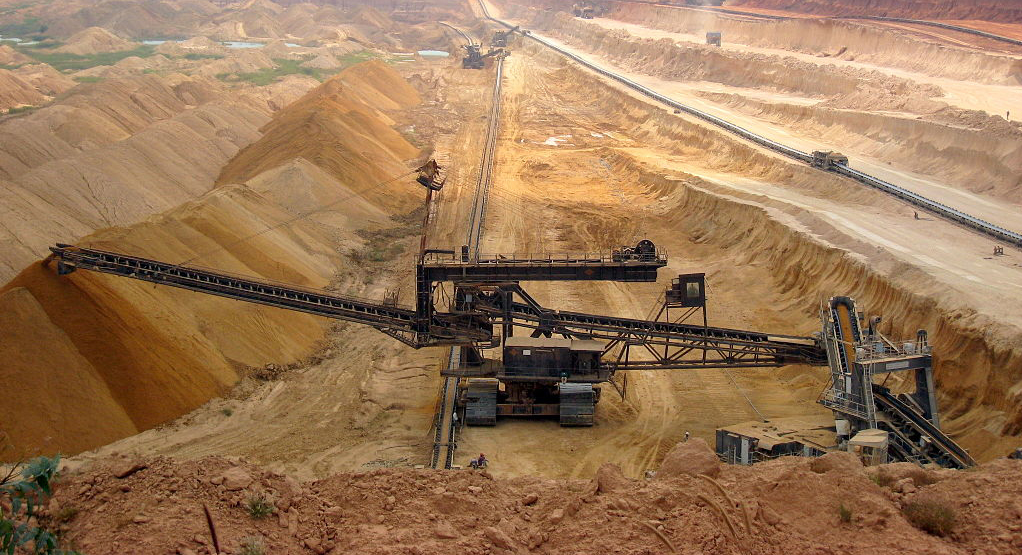 Firstly, there are still significant Australian commercial interests in Africa. This week, Perth again hosts the Africa Down Under mining conference – in many ways Australia’s only regular, high profile event visited by senior African ministers and a range of Australian Government officials. While Australian commercial interests in Africa go beyond the resources sector, this industry has in the past decade emerged as the frontrunner of our commercial engagement on the continent.

Having a vibrant and well informed business community, willing and interested in investing in Africa, is an important foundation for building durable foreign policy engagement, particularly where such businesses are important investors and employers in Africa. Greater economic participation by Australian businesses can leverage greater foreign policy influence for Australia, and the government should do as much as it can to support and benefit from their activities.

Secondly, there are national security concerns related to transnational issues such as terrorism. Australia is currently directly militarily deployed in the Middle East fighting the IS. There are important differences between the historical, cultural and socio-economic contexts of many African states vis a vis Iraq or Syria. However, there are some important trajectories in the growth and operations of terrorist and insurgency groups from Africa and the Middle East which share striking similarities.

IS, much like Al-Shabaab in Somalia and Boko Haram in Nigeria, has been quite adept at exploiting local economic grievances and cultural or religious divisions to gain support and establish itself as a governance structure in the region. Looking at the development and trajectories of terrorist groups operating across Africa can prove insightful in understanding not only IS’s rise to prominence, but also its strengths, weaknesses, and possible future. 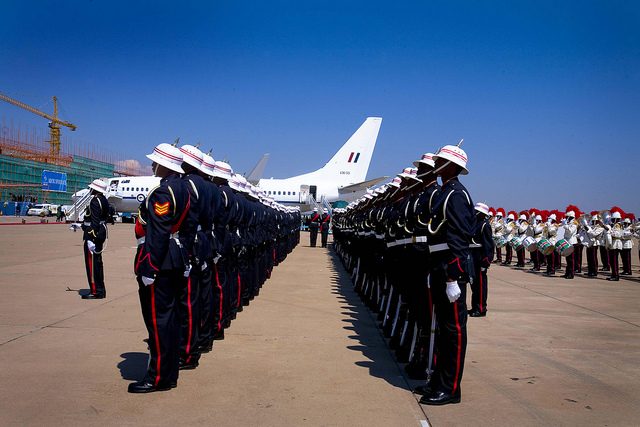 Finally, there is the rivalry between the US and China. While in Australia we tend to think of this rivalry as contained in our region, this is short-sighted. China is one of the largest donors, trading partners and builders of critical infrastructure across Africa. President Obama’s recent trip to the continent has highlighted not only his country’s concerns over China’s growing dominance there, but also Chinese uneasiness over what it interprets as the US effort to revive its own influence.

If negotiating the growing rivalry between the US and China is arguably one of the most significant issues for Australian strategic policy in the next decade, then we should constantly and proactively be looking at a wide range of countries to see how relationships with them can be utilized in addressing this issue. In this context, Australia needs to be engaged with African governments to be aware of their views on how this strategic rivalry is being played out on their continent.

This knowledge could then be used to leverage Australia’s relationships with African states to potentially help shape how the rivalry plays out in our own region. It is in Australia’s interest to be able to convince African countries that it is in their own interests that China’s global rise is peaceful and respectful of the established rules of behaviour. Australia should work bilaterally and through multilateral fora to gain African support for such a negotiation of China’s status.

In the ‘post-aid’ era of Australian foreign policy towards Africa, demonstrating to African governments and the world that Australia is a serious global player will require a rethink of how regional and African issues impact on the national interest, and how we engage with African states on these issues.