Creating the world that we want.

We have never had a greater opportunity to create the world we want, writes Robert Costanza.

The world has changed dramatically. We no longer live in a world relatively empty of humans and their artefacts. We now live in a new geologic era— the Anthropocene—a full world where humans are dramatically altering our ecological life- support system.

But despite this change, our traditional economic concepts and models simply haven’t kept pace. They were largely developed when the human population was relatively small and natural resources were abundant.

So how do we go about creating good public policy and sustainable prosperity in the third millennium? We are going to need a new vision of the economy and its relationship to society and the rest of nature that is better adapted to the conditions we now face. We are going to need policies that respect planetary boundaries; that recognise that the material economy cannot grow forever on this finite planet; that recognise the dependence of human well-being on good social relations and fairness; and that recognise that the ultimate goal is real, sustainable human well- being, not merely growth of material consumption concentrated in the hands of a few.

The time has come when we must make this transition. We have no choice. Our present path is clearly unsustainable. As Paul Raskin, founding Director of the Tellus Institute and the Global Scenario Group, has said, “Contrary to the conventional wisdom, it is business as usual that is the utopian fantasy; forging a new vision is the pragmatic necessity.” But, we do have a choice about how to make the transition and what the new state of the world will be. We can engage in a global dialogue to envision ‘the future we want’, the theme of the UN Rio+20 conference, and then devise adaptive strategies to get us there, or we can allow the current system to collapse and rebuild from a much worse starting point. Obviously, the former strategy is better. 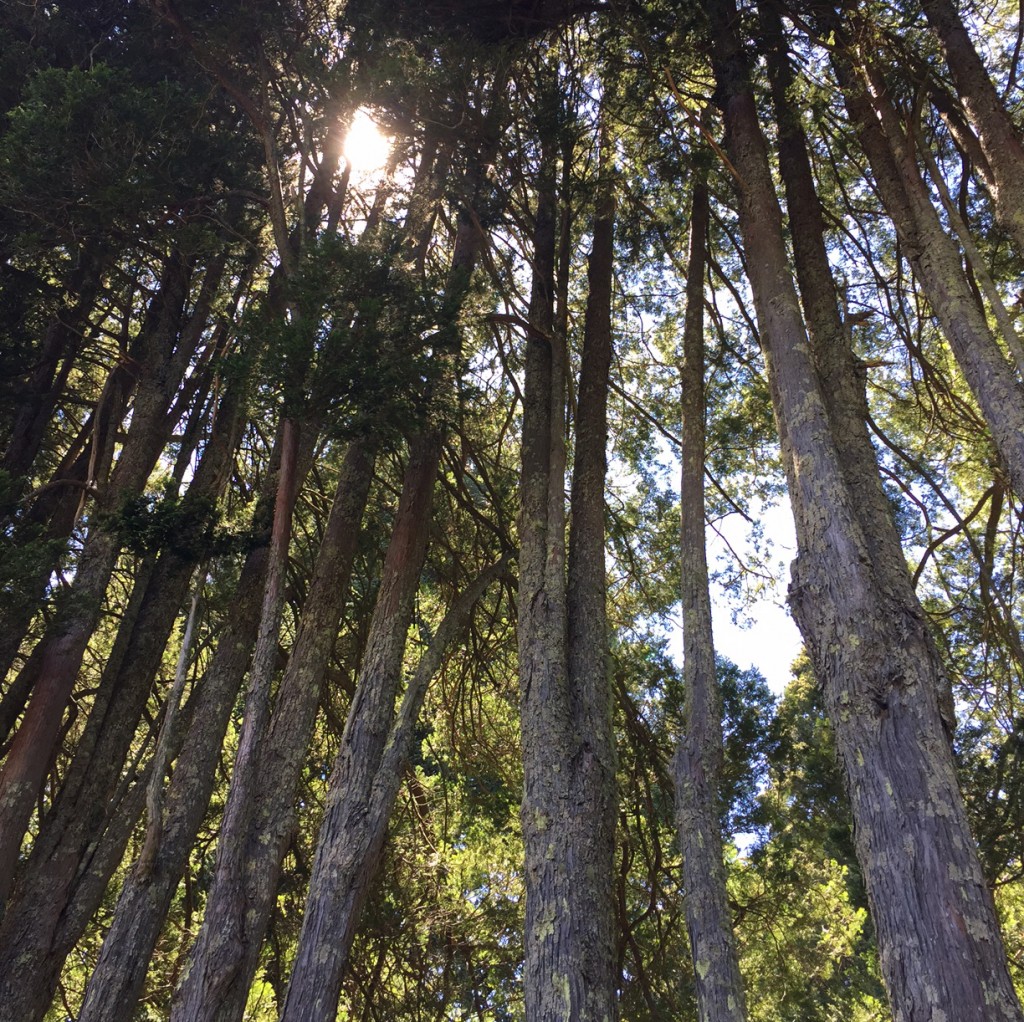 To achieve the future we want, we need to focus more directly on the goal of sustainable human well-being rather than merely Gross Domestic Product (GDP) growth. This includes protecting and restoring nature, achieving social and intergenerational fairness (including poverty alleviation), stabilising populations, and recognising the significant non-market contributions to human well-being from natural and social capital. To do this, we need to develop better measures of progress that go well beyond GDP and begin to measure human well-being and its sustainability more directly.

We need a new model of the economy that starts by recognising that our material economy is embedded in society, which is embedded in our ecological life-support system, and that we cannot understand or manage our economy without understanding the whole, interconnected system. It also recognises that growth (increase in size or scale) and development (improvement in quality) are not always linked and that true development must be defined in terms of the improvement of sustainable well-being (SWB), not merely growth in material consumption. Finally, it recognises that SWB requires a healthy balance among thriving natural, human, built, social, and cultural capital assets.

Social and cultural capital are defined as the web of interpersonal connections, social networks, cultural heritage, traditional knowledge, trust, and the institutional arrangements, rules, norms and values that facilitate human interactions and cooperation between people. These contribute to social cohesion, strong, vibrant, and secure communities, and good governance, and help fulfil basic human needs such as participation, affection, and a sense of belonging. If we’re serious about finding a new way forward, these important elements need to be given at least as much importance as the amount of market activity an economy generates.

Public policy for the third millennium needs to provide ecological sustainability within planetary boundaries, fair and equitable distribution of wealth and resources, and economic prosperity beyond mere GDP growth. Doing this will require policies that recognise and balance the contributions to human well-being of natural, social, human, and built capital. Substantial recent research and practice has emphasised the contributions of social capital and the difficulty of building social capital in societies with massive income inequalities. Higher income inequality across countries has been shown to be significantly correlated with a range of social problems, indicating that policies to reduce inequality are key to building a sustainable and desirable future.

There are also specific policies that could contribute to a more equitable distribution of income and the protection of opportunities and capabilities for flourishing including:

• Reducing systemic inequalities, both internationally and within nations, by improving the living standards of the poor, limiting excess and unearned income and consumption, and preventing private capture of common wealth – the gifts of nature and society.

• Establishment of systems for effective and equitable governance and management of the social commons, including cultural inheritance, financial systems, and information systems like the Internet and air waves.

We have never had greater global capacity, understanding, material abundance, and opportunities to achieve the world we want. This includes scientific knowledge, communications, technology, resources, productive potential, and ability to feed everyone on earth. The substantial challenge is making the transition to this better world in a peaceful and positive way.

Professor Robert Costanza is a Chair in Public Policy at Crawford School of Public Policy, The Australian National University. He is the author or co-author of over 500 scientific papers and 23 books. His work has been cited in more than 11,000 scientific articles and he has been named as one of ISI’s Highly Cited Researchers since 2004. His research integrates the study of humans and the rest of nature to address sustainability and well-being.