Why scholars and policymakers need to give greater recognition to grey literature.

High quality grey literature too often gets lost in the large volume of reports that are produced. But there are ways of improving policy impact and bringing important research to the fore.

In the butterfly effect theory, a single insect flapping its wings could start a chain of small changes that end up in cyclonic conditions halfway across the world.

Previously, research had the power of those butterfly wings, with new research seized upon, read, and contemplated. But as knowledge growth in the world continues to accelerate, with global knowledge now thought to double every 12 hours, fewer reports are having anywhere near that impact.

This inundation of information is further complicated by the fact only a small fraction of that research and reportage is being generated in academic environments and passing through the formal peer review process.

If we are to imagine all the research being written up globally at this very moment, even given a lifetime it would be impossible to absorb all the results from that work, let alone reflect on it adequately.

Along with the spiralling volume of work being produced, the gap between countries with long institutional histories of research and those without is also widening. So we now have a situation where some areas of research are striding ahead, while many low- and middle-income countries still don’t even have civil registries with the capacity to count births and deaths, let alone more sophisticated research undertakings.

We know that universities can’t possibly be the fonts of all knowledge; the myriad of practical limitations and the complex, ever-evolving list of issues which need to be addressed make that impossible. 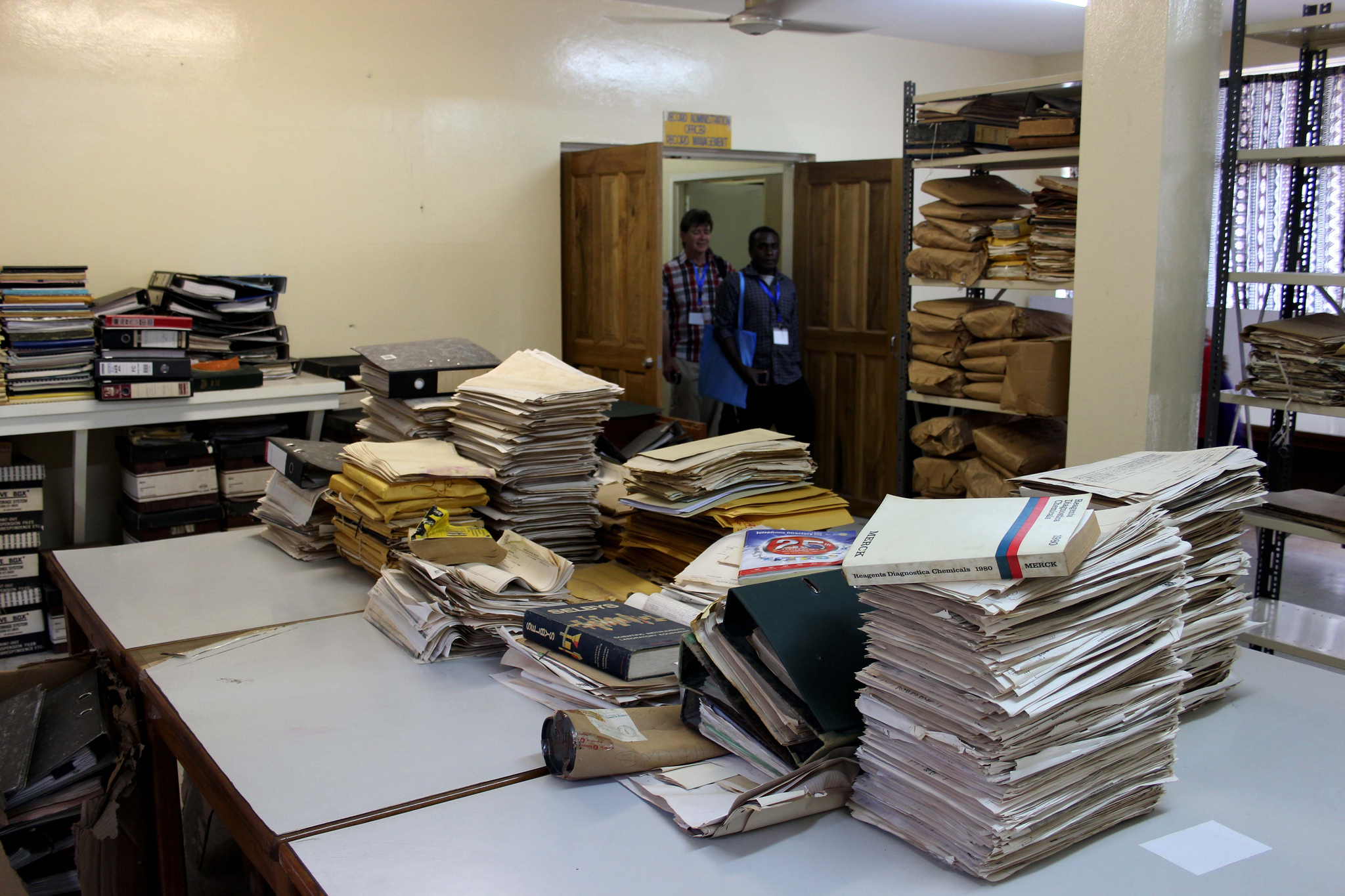 Grey literature, essentially every form of written document that is not peer-reviewed, is an important part of the answer. But which grey literature to include and how to privilege it above the tsunami of other material produced is the elephant in the room, given it can incorporate everything from memos and newspaper reports through to high-end research.

Too often high-quality research generated by agencies including the World Health Organization (WHO) and the World Bank (WB) is lumped in with the flotsam and jetsam of material being produced.

Indeed, given the crossover from academia to these organisations and back, it is surprising that research which has been guided by academics is implied to have lesser status simply because it was published outside the peer-review journal system, with that remaining the gold standard for scholarly work and a key factor in academic promotion. It is not even a matter of the individual conducting the research, and their experience and standing.

How do researchers and policy practitioners even begin literature reviews in this landscape?

If reports by respected long-standing global institutions aren’t getting an audience, how can smaller organisations carrying out high standards of research hope to get a look in?

The policy answer is two-fold. Firstly, academia and policymakers need to give greater recognition to grey literature, using a nuanced approach. In low and middle income countries where no reliable data is available, grey literature needs to be given greater weighting to recognise that at least it is a starting point from which academic-standard work can build.

Tools like that outlined by Australian medical librarian Jessica Tyndall are also important. It outlines a hierarchy of grey literature so there is a broad understanding and acceptance of which should be privileged above the general research noise.

Employing grey literature in research and policy-making should not imply a slip in standards; instead it should add to the richness of the material produced.

The second answer is so simple that it is astounding it hasn’t already been done: build capacity in the websites of research-producing organisations to download citations to the major citation managers including EndNote, Mendeley and RefWorks.

The modern world is full of researchers and policymakers being asked to do more work in less time; small tasks like typing in a citation add up to significant time in a large document.

Even if only the big institutions made it easier to download the citation for their work, they might find their PDFs were more widely read and referenced.

Researchers and policymakers need to be the harbingers of change. There is no question that relaxing the way we think about what constitutes ‘proper’ research to include some grey literature is challenging. But it is a necessary and long-overdue change that ultimately will pay great dividends for the quality and depth of work produced.