How can policymakers balance feeding 9 billion people while sparing the environment?

Why what the world does in the next 15 years will determine how successful we are in sustainably feeding the planet in 2050.

Over the past decade, there has been a resurgence of interest in the world’s food system and its contributions to feeding the world’s population, while at the same time ensuring environmental sustainability.

A now familiar refrain is that the world must feed an additional two billion people by 2050. While daunting, the rate of growth in the world’s population is slowing sharply. Meanwhile, per capita incomes are growing strongly in many parts of the developing world, leading to significant nutritional improvements for the roughly two billion people living on less than US$2/day.

The ensuing demands for richer, more ample diets will increase pressure on global croplands. Our prospective analysis suggests that while population and income will remain the two most important drivers of change in the global food system, their relative importance will be altered, with the latter eclipsing the former for the first time in the world’s history.

Biofuel production has become an important agricultural output. Indeed, over a two-year period during the United States’ biofuel boom, corn for ethanol production accounted for half of global growth in cereals demand. This new use for crops has brought with it a new source of uncertainty for agriculture – namely energy prices. 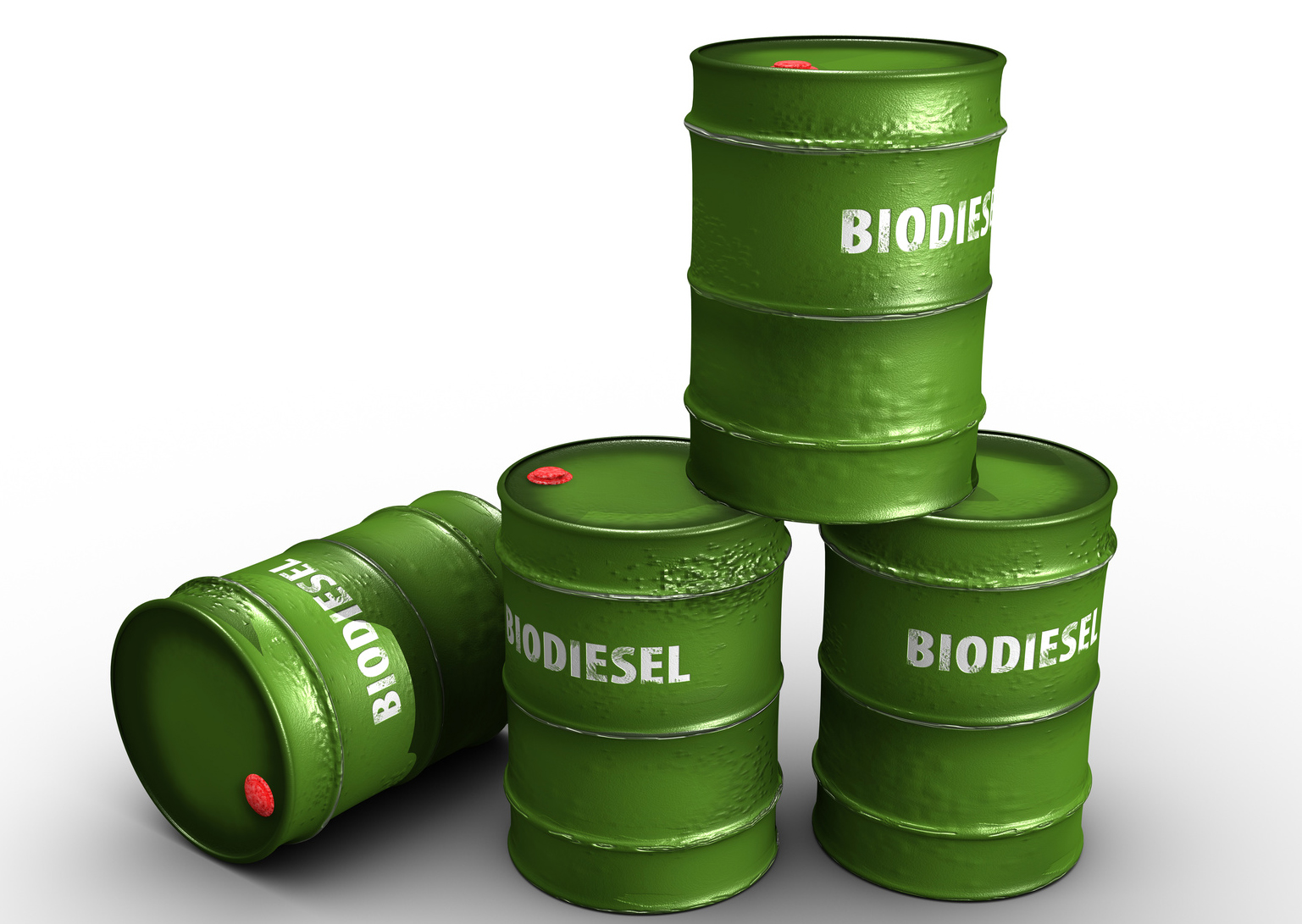 Under a high fossil fuel price scenario in which second generation biofuels are aggressively deployed to combat climate change, estimates suggest that their expansion could account for nearly half of the increase in global land use over the next few decades.

On the other hand, if today’s low oil and gas price trajectories persist, this will continue to erode commercial and policy interest in biofuels, while also lowering the cost of fertiliser-based intensification. Both factors will contribute to lessening pressure on global croplands – potentially lowering the demand for global cropland by 400 million hectares by 2100, compared to a rising oil price baseline.

Even in the absence of biofuel expansion, the world will likely need to boost crop production substantially by mid-century. This can occur either through increased yields or area expansion. The most remarkable thing about the past 50 years of global agricultural development is that nearly all of the growth in output has occurred through intensification.

However, there are signs of slowing yield growth for key staple crops – a phenomenon which may be reinforced in future by rising temperatures in the wake of climate change. To compound matters, water, a key input into irrigated agricultural production, is becoming increasingly scarce in many key regions. This suggests heightened pressures to expand cropland. However, such land conversion flies in the face of future climate policies aimed at preserving forest and soil carbon stocks, as well as attempts to preserve biodiversity. Indeed we can expect very significant increases in environmental demands for land over the coming century. And these new demands will often be in conflict with the production of food and fuel. 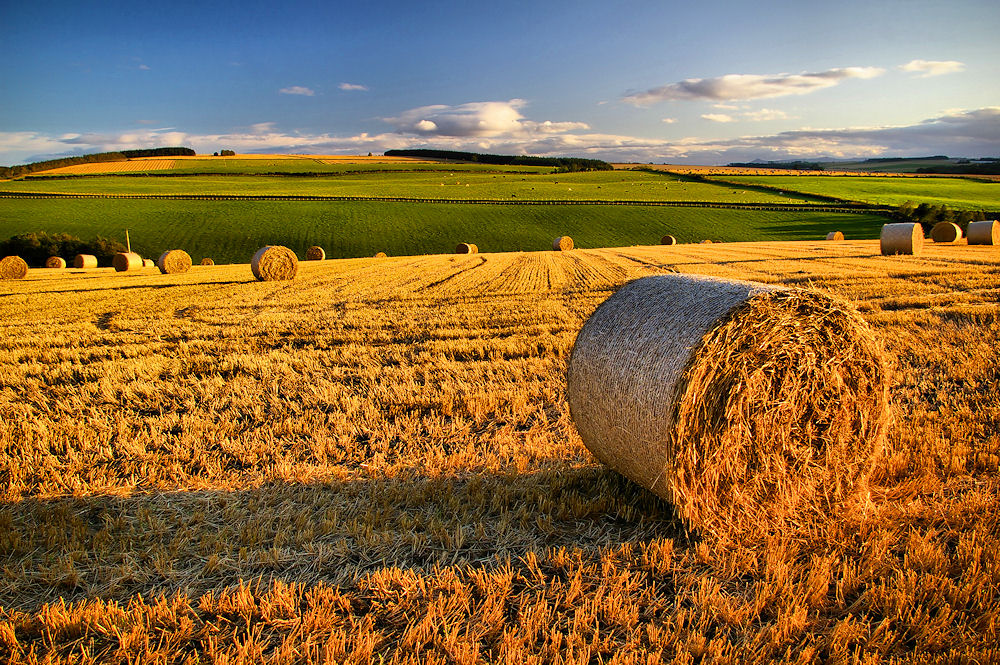 All of this points to the critical role for sustainable intensification of agricultural production over the next four decades, which is the critical period for global agriculture. Fortunately, agricultural productivity growth has been shown to be responsive to spending on research and development, and such spending – both public and private – has risen strongly over the past decade, at global scale. Given the long lag time between investments in agricultural research and improved yields, what the world does in the next 15 years will likely determine how successful we are in sustainably feeding the planet in 2050.

Another source of food ‘supply’ receiving increased attention in the media involves reductions in post-harvest losses as well as consumer food waste. The Food and Agricultural Organization of the United Nations (FAO) argues that roughly one-third of global production is ‘lost’ to one of these factors. While fully eliminating these losses and waste would substantially reduce world crop prices, such a development is unlikely and would itself require significant expenditures, as well as behavioural changes. More likely are modest reductions in post-harvest losses which should contribute to improved food security and farm incomes in the poorest countries of the world.

All of these forces will be greatly influenced by the extent of international market integration – often termed globalisation. As the global economy becomes more integrated, there will be significant food security benefits, as consumers gain access to lower-cost food produced in least-cost locations.

However, in the absence of suitable regulation, such globalisation can also pose a threat for the environment, with production migrating to regions with relatively low environmental efficiencies. Protecting lands which are especially rich in carbon and biodiversity will be a high priority in this globalised landscape.

Overall, there are good prospects for feeding the world in 2050, while sparing the environment, provided coherent public policies can be put in place to encourage sustainable intensification of agricultural production at global scale.

Thomas Hertel is a Distinguished Professor at Purdue University, where his research and teaching focus on international trade, food and environmental security.