Why the language of crisis is limiting how we address global food security.

The world already produces more than enough food for everyone, but it is not distributed equitably or efficiently.

A language of crisis and inevitability colours the food security debate.

To meet the anticipated increase in global food demand out to 2050, the world needs to produce more food. Seeing this challenge as a crisis of supply can lead us to believe we have no choice in how we intensify agricultural production. But the reality is, the world has choices.

And we need to be honest about them.

We may hope to see the world produce more food with limited land and water, using less energy, fertiliser and pesticides, and with less environmental impacts, but that is not the trajectory we are on.

If we want to stay within the safe operating space of the planet we will have to make the conscious choice to do so. It is unlikely these choices will be made for us through crisis or biophysical constraints. In our race to produce more, there is little to stop us, in the short-term, from using more natural resources, more chemicals, more land and more energy, to feed ourselves.

Scarcity in land and key nutrients (potassium, phosphorus, nitrogen) for plant growth is often highlighted as a limiting factor. But on a global scale we have enough of both.

While some regions are deficient in key nutrients, in other areas fertilisers are applied far in excess of requirements. In fact, reducing nutrient imbalances and inefficiencies between regions would go a long way to closing yield gaps with fairly minimal changes to total worldwide nitrogen and phosphate use.

While some regions face a shortage of arable land, in other areas existing prime agricultural land is rapidly being converted to car parks, suburbs and other non-agricultural uses. We could protect this land, as well as restore the many millions of hectares lost to land degradation. Or we could tap in to more than 1.4 billion hectares of potential prime land that is available in selected countries to be converted to agriculture.

Yes, converting this land to agriculture would mean further deforestation, huge biodiversity losses and significant consequences for the mitigation of climate change. But this doesn’t mean it won’t happen.

Yes, more agricultural productivity growth will be needed, but rates of growth will not need to be as high as they have been in the past. There is some room to move. 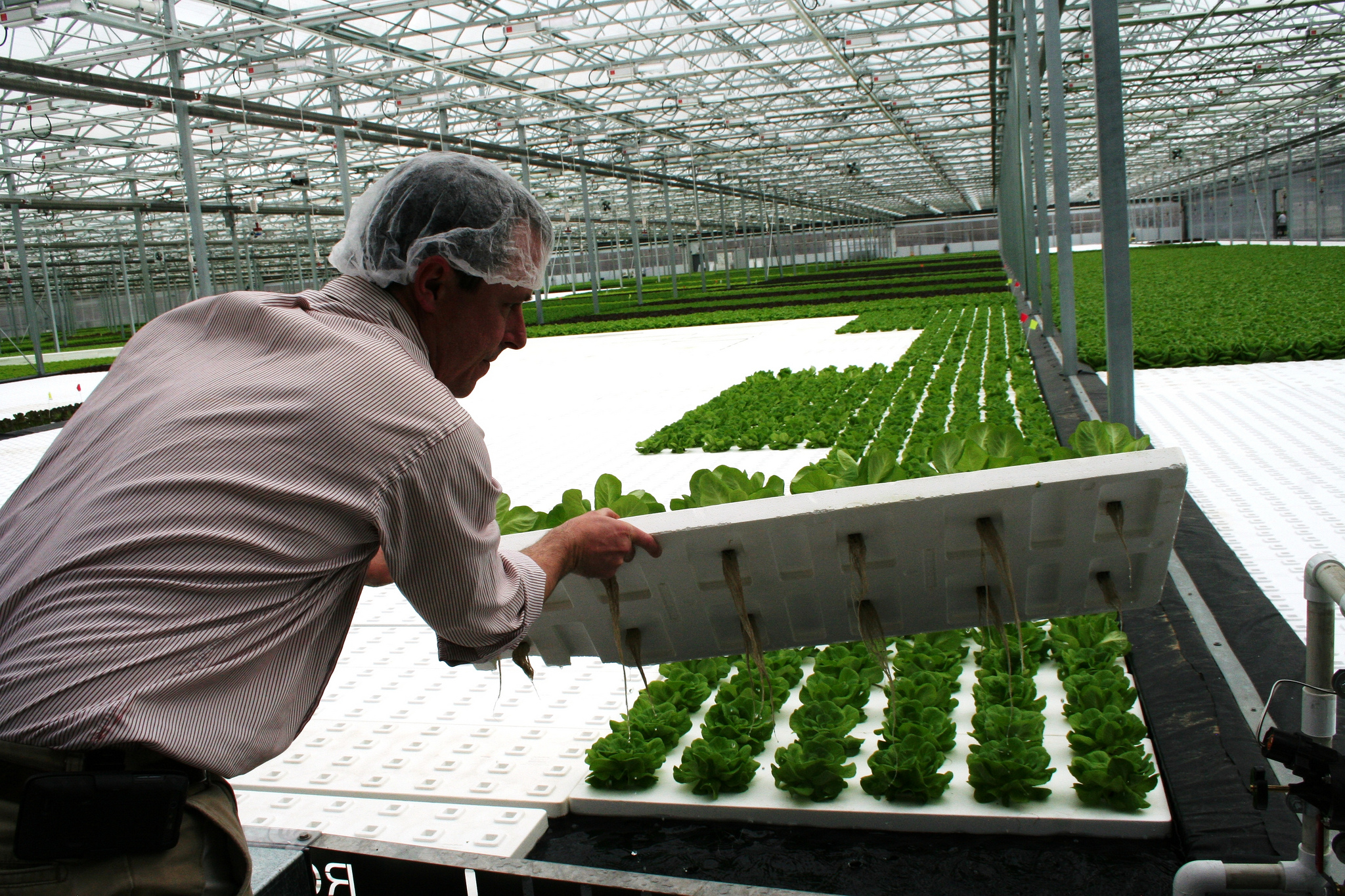 Ironically, highlighting threats in order to raise awareness about the need for change can become a justification for more of the same. And the reality is that we have the agricultural know-how to do things differently.

Current food shortages also get headlines. But we already have enough food. While many countries face conditions of chronic food scarcity, the food we do produce is being lost through spoilage and wastage, at rates as high as 40 per cent in both developing and developed countries.

The world already produces more than enough food for everyone, it just isn’t distributed equitably or efficiently. Growing more is an easier solution than addressing issues of access and availability. But it isn’t our only option.

So what would we need to do? There is no right answer. Social, environmental and economic considerations come in to play. Issues of livelihoods, rural development and health are central. We could choose to limit agricultural expansion, encourage new crops and greater genetic diversity. We could choose to protect the ecological foundation of food security, focus on integrated farming systems, distribute phosphorus more equitably and efficiently.

We could choose to invest differently, avoid dangerous climate change, limit consumption, and focus on alternate sources of energy for agricultural intensification.

We could encourage more resilient and equitable trade regimes. We could support smallholders and agriculture for development.

Most of all, we could choose a different paradigm, where ecological sustainability is the entry point for all agricultural development. We could decide that we were actually serious about long-term sustainability.

Sustainable governance of ecosystems and natural resources could provide the framework for an intensification of agriculture that doesn’t undermine the ecological foundation on which our food system relies.

Such a paradigm shift could reposition agricultural production from its current role as the world’s single largest driver of global environmental change, to a spearhead for taking humanity into an era where we operate within the boundaries of earth’s biophysical processes and functions.

Or we could choose to avoid such difficult debates, and continue as we are. The choice is ours.

Fiona McKenzie is an Honorary Associate at the Faculty of Humanities and Social Sciences, La Trobe University, and Policy Director at the Australian Futures Project.