Could income contingent loans be used beyond higher education?

If you’re Australian, below the age of 40, and reading this, there is at least a fair chance that the Higher Education Contribution Scheme—HECS—has, in some way, been a feature of your life. You may have already paid it off, or be in the process of doing so, or perhaps you just feel like you’ve been saddled with it.

Whatever your feelings about it—and I say this as the person often blamed and/or credited with the design of HECS—I hope that you feel that the system has at least been fair to you. If you’ve had money, you’ve had to pay it back, if times have been tight, then the amount you repay will be lower.

HECS was introduced in 1989 by the Australian Government. It is a process in which debts are collected through the tax system depending on the participant’s income. This arrangement is known as an income contingent loan (ICL).

ICLs differ critically from ‘normal’ loans in that repayments occur if and only when debtors’ incomes reach a given level. And if they don’t ever reach this level no payments are ever required.

In the years since its introduction, other countries have adopted similar student loan schemes. There’s even an ICL bill currently under bipartisan consideration in the US Congress. 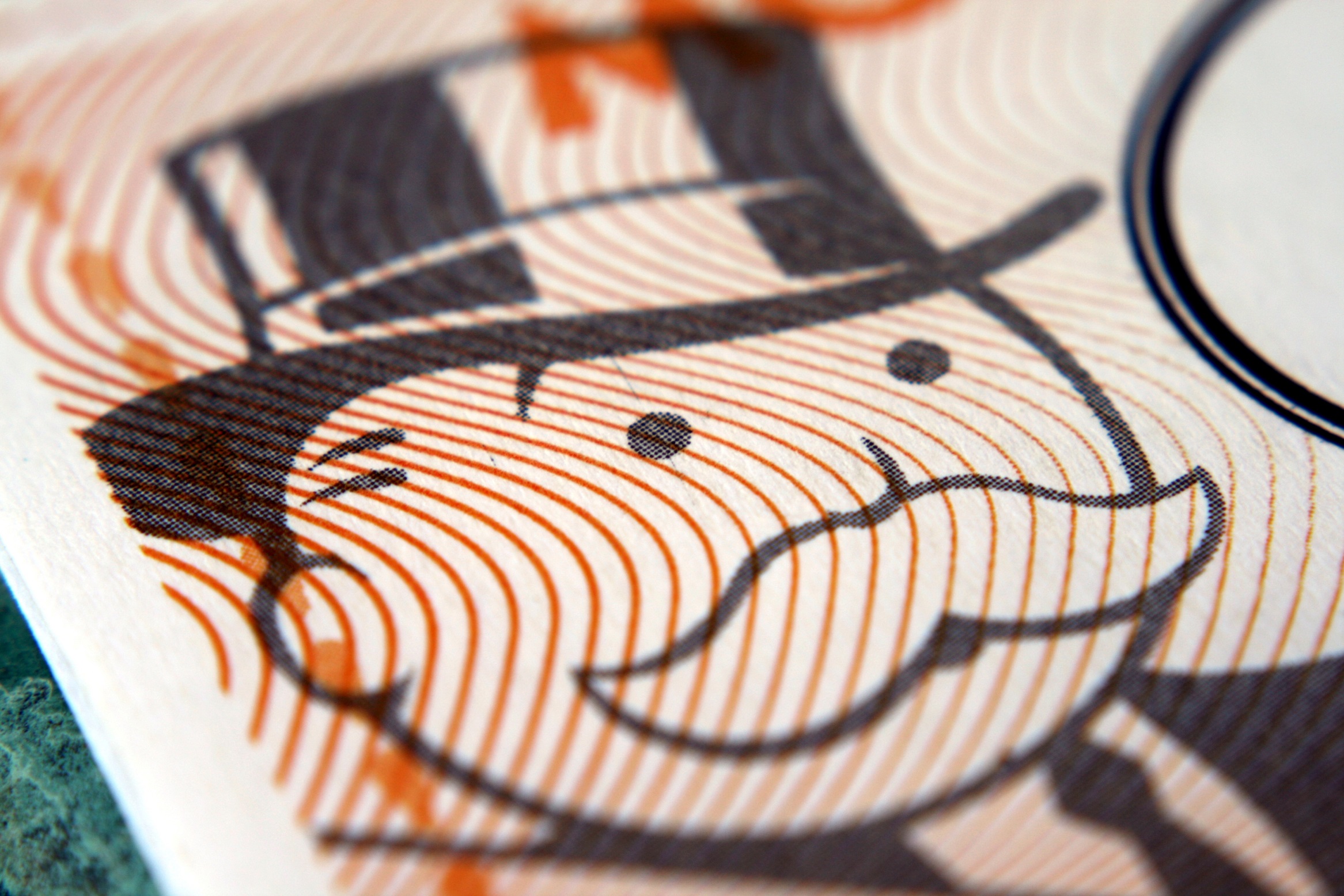 ICLs are now the student loan mechanism in Australia, New Zealand, Ethiopia, England, Hungary, South Africa and South Korea, with most countries providing finance for both tuition and to cover living costs. Interest rate subsidies are usually the norm. It is generally agreed that these policies have worked effectively in equity, efficiency and administrative senses.

While HECS was considered to be a creative innovation, applauded in the main for its political sophistication, no-one at the time foresaw the potential of ICLs to transform the debate concerning the economic and social policy landscape. There was no appreciation of the possibility that contingent loan financing could provide a model for far-reaching renovations to the nature and form of public policy; yet in the eyes of some contemporary social scientists such a possibility is close to being realised.

My colleagues Dr Tim Higgins and Professor Joseph Stiglitz and I have been investigating the potential of ICLs, and the intellectual, conceptual and empirical bases of contingent financing.

Applied ICL research is not novel. Indeed, over about the last 25 years, economists and other social scientists have taken the basic template of Australia’s education ICL and applied it to a plethora of different social and economic arenas.

Our research, and the work of others featured in our new book—Income contingent loans: theory, practice and prospects—suggest there are a few key features which mark out successful design for ICLs.

The first is understanding that the public sector has a monopoly by law with respect to knowing citizen’s incomes through the internal revenue service (the tax office); so it is natural that governments take jurisdiction over ICL policies. These arrangements deliver the insurance benefits of reducing repayment difficulties and providing protection against default in policy areas often characterised by market failure (which very obviously exists with university financing because of students’ lack of collateral).

Schemes of this type can also involve equity and this takes the form of human capital contracts. In this latter approach those assisted agree to repay a set percentage of their incomes for a given period, with the present value of repayment rising with lifetime income. There can also be hybrid schemes, combining attractive aspects of both arrangements.

If loans are not income contingent, many students will face considerable repayment burdens in terms of economic hardship and some will experience difficulty servicing their loans and/or will default. This problem led to the collapse of the Chilean loan system following student protests.

The difficulty in most developing countries with respect to the adoption of an ICL is having an effective collection mechanism, since this approach to higher education financing usually requires a comprehensive and efficient income tax system.

Design issues aside, where could ICLs be used beyond higher education? Research suggests a range of other potential applications, including for the financing of: extensions of paid parental leave; recompensing poor countries for skilled migrant emigration; legal aid for civil disputes; a profit-contingent loan arrangement for research and development for small and medium enterprises; the payment of low-level criminal fines; and out-of-pocket health care costs.

The diversity of potential applications suggests that ICLs could well have appeal as a new way to think about the role of government.

Of course, enthusiasm for the take up of ICLs has to be tempered by the political and economic realities of government lending in a loan environment dominated by the banking industry. But the prospect for substantial benefits to people’s lives, in terms of both transactional efficiencies and equity, makes these opportunities worth pursuing.

Improvement to the functioning of markets through the use of carefully designed income contingent instruments has the potential to lead to large welfare gains. Careful framing of the benefits to the public, to politicians and to policymakers, will be critical for this kind of reform.

Professor Bruce Chapman AM is the architect of the Higher Education Scheme (HECS).