Food into the future

What will Asia’s emerging economies mean for the region’s food production? Kym Anderson offers some insights.

When it comes to Asia’s emerging economies, much of the focus has been on the insatiable need for natural resources, particularly from the mining sector, to sustain growth. But, with a growing economy comes a burgeoning need for access to other primary products, including food.

The rise of Asia’s emerging economies is remarkable for many reasons, not least of which is the sheer weight of numbers. Earlier industrialising East Asian economies represented a relatively small proportion of the global population, whereas the growth in today’s emerging Asian economies, particularly densely populated China and India, marks a change in the collective economic future of two-fifths of the world.

Recently colleagues and I examined the impact of these growing economies on world trade through to 2030. While we modelled several scenarios, this article focuses on the ‘business as usual’ model. 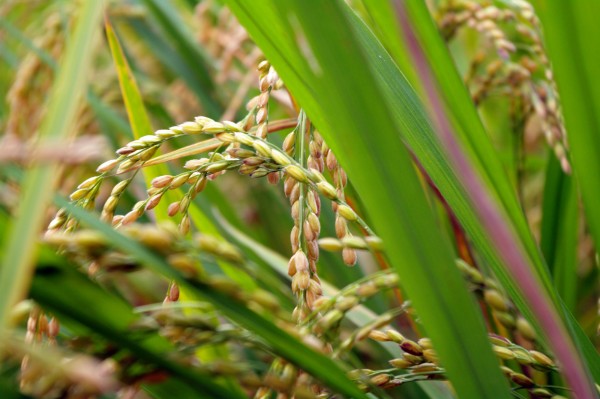 In that period, bilateral trade will have to shift significantly to accommodate the growth of emerging Asian economies. What that means is that natural-resource-rich economies will boost their share of exports to China and other non-resource-rich Asian countries.

To give some sense of the enormity of the trade shift, by 2030 emerging Asia will consume more than half the world’s grain and fossil fuel and three-quarters of its other minerals. The Asian emerging economies’ share of global exports of all products will nearly double by 2030. China’s share alone will grow from eight to 21 per cent. That rise in export share comes at the expense of high-income countries.

Primary products will become less important for emerging Asian countries’ exports and considerably more important in their imports, which is good news for countries that are comparatively lightly-populated and have agricultural land and/or mineral resources. Regions that fit that description include Australasia, the Middle East and Latin America.

These changes mean that food self-sufficiency in emerging Asian economies will fall considerably by 2030 under present policies. For the purposes of this research, we did not assume any agricultural protection growth. It is possible, however, that China may try to slow the growth in food import dependence by putting in place increasingly protectionist import barriers.

Self-sufficiency isn’t the best measure of ensuring food security though. A more meaningful indicator is real per capita private consumption of food products by households. On our projections, real per capita food consumption increases by 76 per cent for these emerging economies and more than doubles for China and South Asia. Even if income distribution worsened in these economies over the next two decades, their people almost certainly will be much better fed by 2030, thanks to growth in their disposable incomes.

A far more efficient path for emerging Asian countries to take to boost their food security is to increase investments in agricultural research and development and rural human capital and infrastructure. This in turn, will boost food productivity growth and farm household incomes.

For naturally resource rich regions, Asia’s emerging economies are a bright light on the horizon if China and India continue to grow as projected. But even if their growth rates were to slow considerably, the outlook is still very positive.

Kym Anderson is a Professor of Economics in the Arndt-Corden Department of Economics at the Australian National University’s Crawford School of Public Policy.