For India’s Watersheds, adaptability is the key

Rural community initiatives in India play an important role, and an ability to adapt is vital

Informal groups and flexibility are the key to success in India’s watershed programs, Pranietha Mudliar writes.

Rural community initiatives in India are important, but the sustainability of these initiatives even more so. They are essential cogs in a wider wheel, with great implications for a secure future.

Watershed programs are funded for five years; after this funding agencies withdraw financial assistance for post-project management such as maintenance of watershed structures. WDCs were conceived to continue facilitating post-project management, however, WDCs stop functioning after five years, with no institutional capacity to function without external sources of funding.

Three villages, GM Doddi, Arepalyam, and Bailur were included in this watershed in the Cauvery River Basin. The watershed program was undertaken on a 70-30 component with the Mysore Resettlement and Development Agency (MYRADA), a non-government organisation, implementing the program through a 70 per cent grant from Misereor, a German funding agency that provided a loan to farmers for the 30 per cent contribution. Instead of repaying the loan to Misereor, farmers pooled together their funds for post-project management activities.

To continue its sustenance, in 2003, the ABPWA transitioned into a micro-credit group. Currently, it has a savings of around Rs. 4,00,000 (around A$8440). The ABPWA is an exclusive group; membership is passed on to family members upon the death of members. My interviews with the ABPWA revealed that they turn down repeated requests from other farmers to join the group, citing reasons such as, “it will be hard to trust outsiders with the fund we have created”, or “we do not know whether they will follow the rules”, or “people only want to join our group because of the savings that we have created. Once they join the group, they will immediately demand a loan, and we do not have a guarantee that they will repay it.” 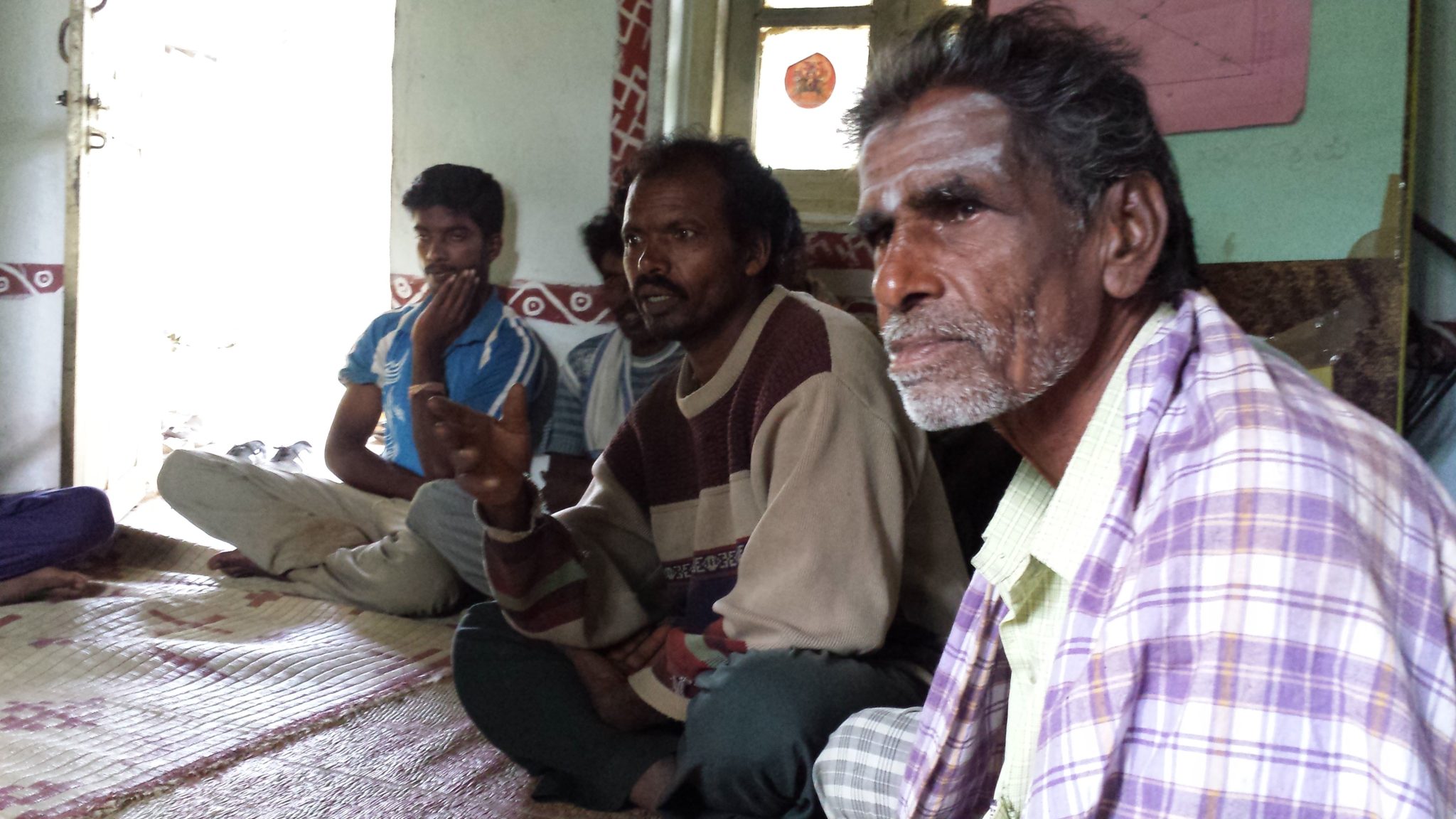 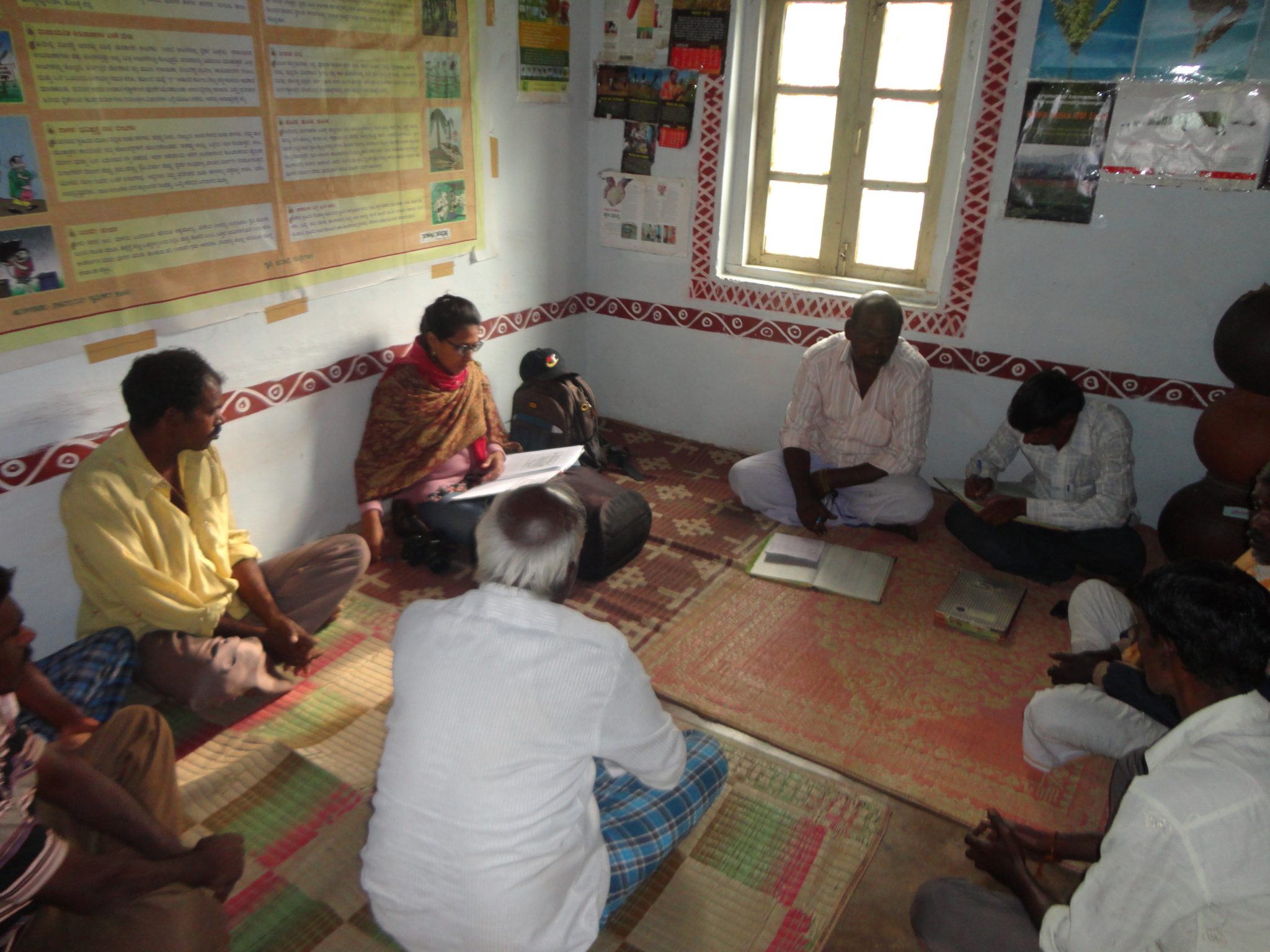 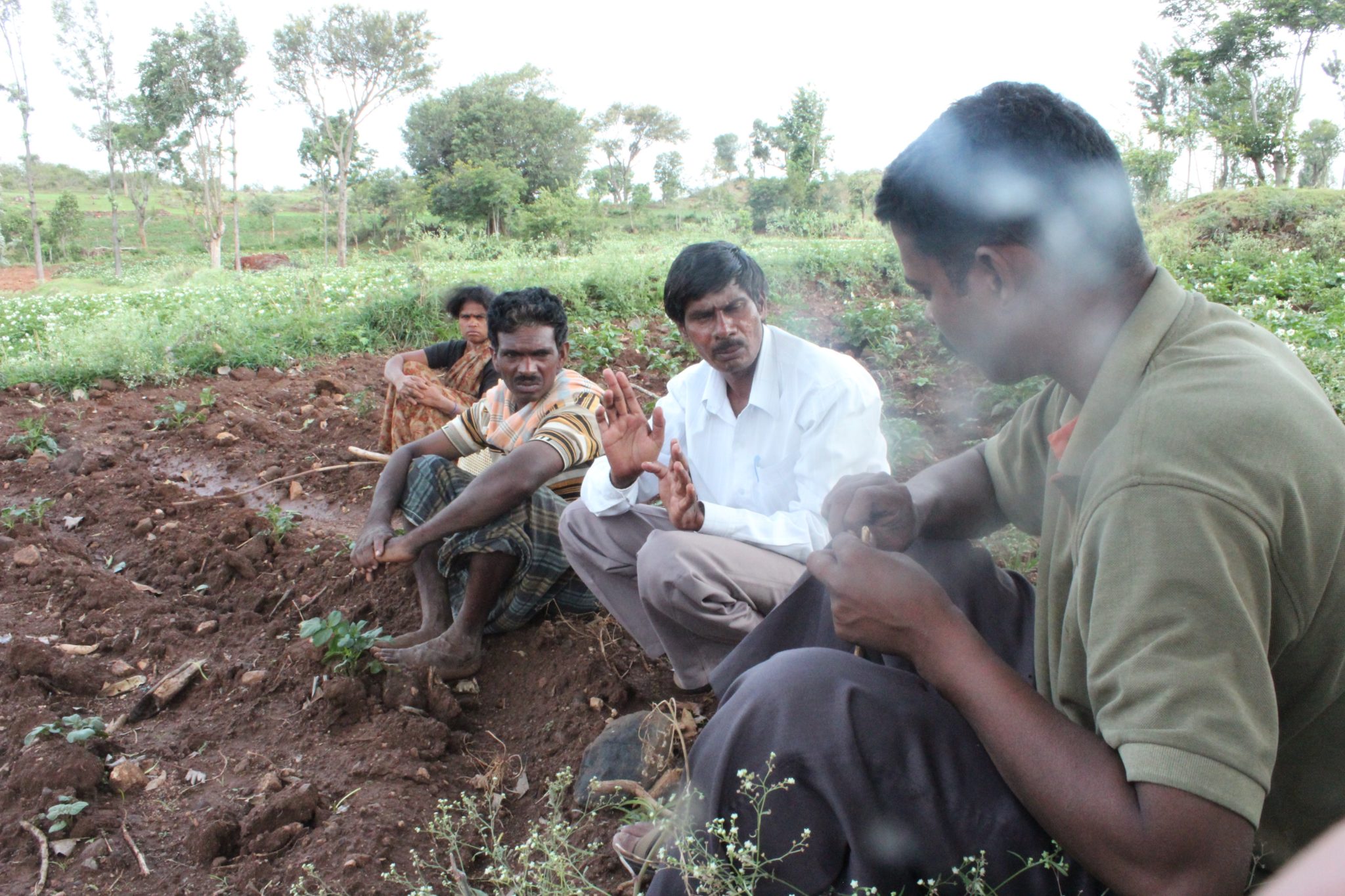 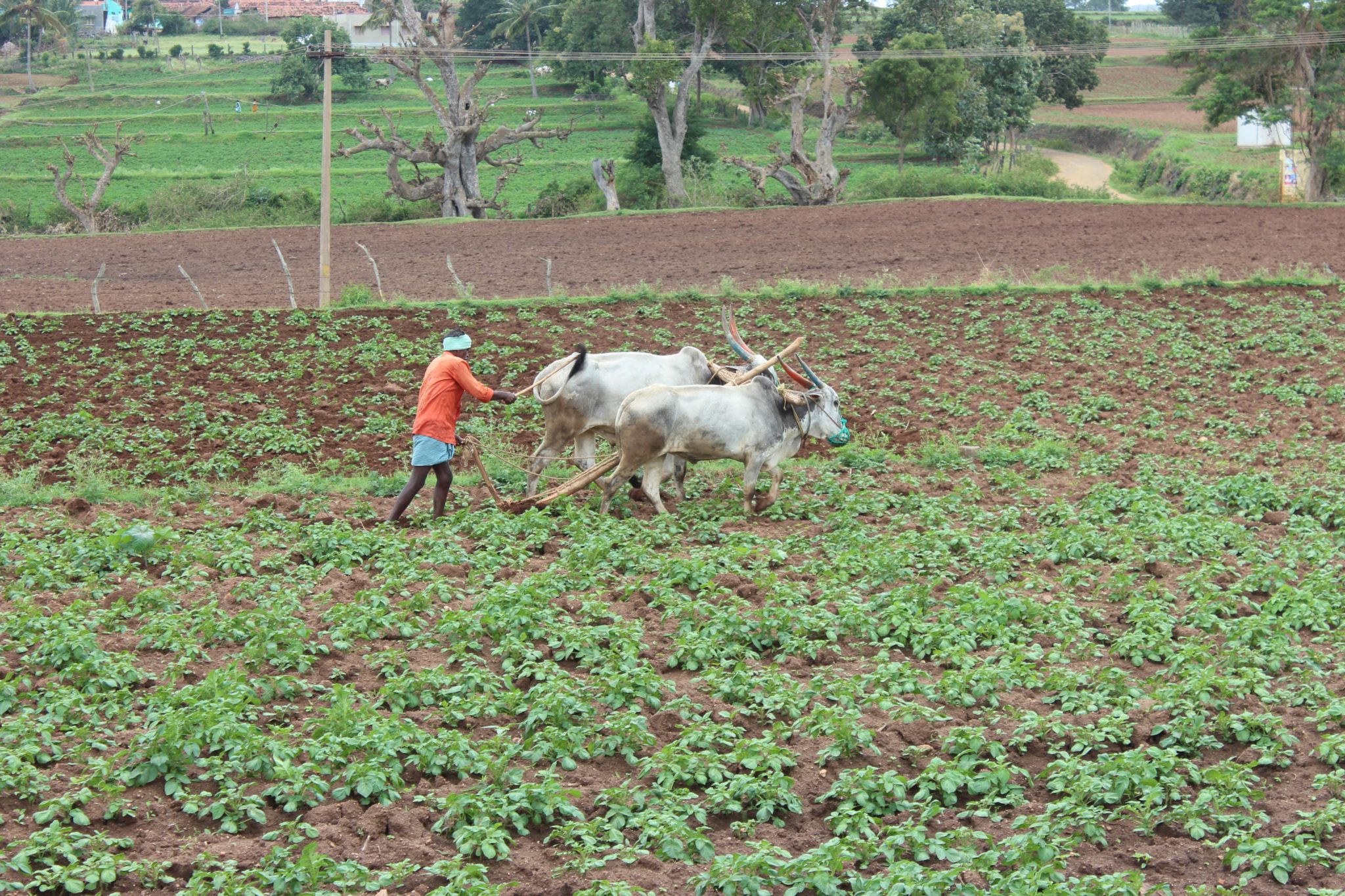 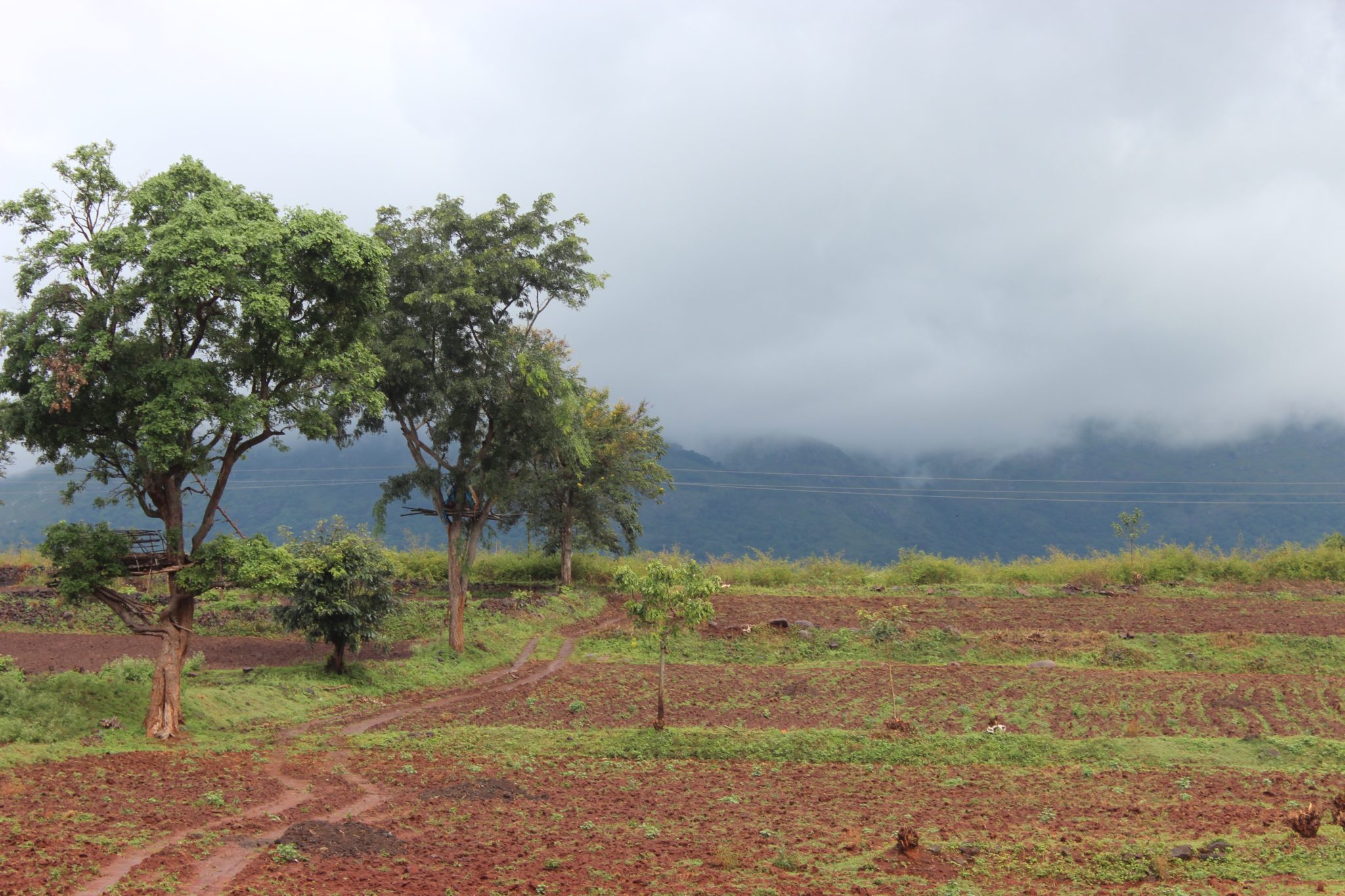 In June 2015, I attended one of their meetings where the ABPWA was discussing the issue of new membership.  Members voted on a proposition to allow new members if they regularly contributed to the common fund. Small loans of Rs.1000 (around A$20) would be given to monitor loan repayment behaviour, which, if satisfactory, would result in an increase in the loan amount.

In July 2015 a new member was inducted into the group with a vote of 12-5; however the 12 members later withdrew their vote and her membership was cancelled. The ABPWA is now again discussing the issue of membership. According to some members, one dilemma they need to resolve is that new members will not exploit the savings. Some think new members should pay a membership fee of Rs. 1000 (A$20) and contribute Rs. 25,000 (A$532) before applying for a loan. Others think new members should pay Rs. 1000 for membership, but only contribute for six months before applying for a loan.

The ability of the ABPWA to deal with change, such as the split from the GM Doddi in 2003, the transition from a watershed group to a micro-credit group, and recently, of deliberating the inclusion of new members into the group is critical to understand key factors that affect the sustenance of informal groups.

Although the ABPWA allows the immediate family of members who pass away to join the group, the newer generation might not perceive benefits of being a member of the ABPWA because of improved standards of living. This may affect the sustenance of the ABPWA in the long run without sufficient members in its group.

While it is inevitable that change is likely to disrupt the status quo of the ABPWA, it is just a matter of time when the ABPWA decides to embrace and adapt to the change, and allows new members to continue its sustenance as a group.

Pranietha Mudliar is a doctoral candidate at the School of Environment and Natural Resources at the Ohio State University.