Urbanisation and the rapid development of China and other countries in our region is impacting on the Australian exchange rate. This, in turn, is forcing extraordinary structural change upon Australian industry and our economy.

The changing structure of the economy, and dealing with inevitable and rapid adjustment, has implications for the future skill and education needs of the workforce and the way we go about managing our universities, TAFEs and other providers of tertiary education.

There are a very complex series of interrelationships involved.

The skills and education requirements demanded by industry and overseas markets need to be met. But the act of expanding the supply of skills, research and intellectual property can itself stimulate knowledge-intensive businesses to expand.

Creating an environment where such a circle of success can develop is not straight forward. But it can be done with astute decision-making. Unusually for a market economy, much of that decision-making will have to take place in the public sector. 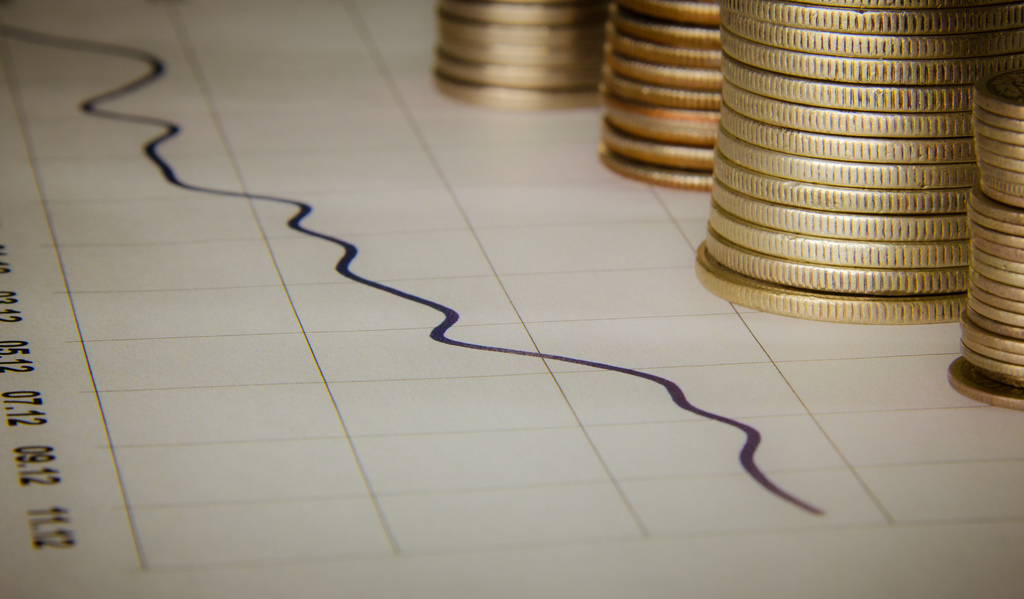 At the same time, we have to deal with an imbalance in what the federal government spends and what it receives by way of taxation.

The fiscal imbalance has to be addressed, but solving that problem will not help deal with the education, skills and research challenges we face.

We have to be able to deal with all of the challenges. To do so, we need sophisticated and well considered decision-making.

While machinery of Government arrangements in Canberra might seem an esoteric subject, they are important when building linkages across responsibilities is an objective. It is what I have come to call the need to make the whole bigger than the sum of the parts.

Unlike the reforms of the 1980s and 1990s, which were all about making the Australian economy internationally competitive, the task for policymakers is in many ways more challenging now because it will require a dexterous approach to how we manage and fund universities and other providers of tertiary education. We will also have to get the right linkages between universities, skills development, research and industry. There are important links between higher education and skills. Of the 39 universities, five are dual sector and 20 are registered as Registered Training Organisations. Of the 61 TAFEs, more than 20 offer higher education qualifications.

Now that higher education and research have been split from skills, industry and science, it will prove more difficult to bring the required level of policy imagination and innovation to the whole sector. This will be even more of a problem when policy will have to be crafted against a background of fiscal consolidation.

For instance, the level of funding for research will be lower if it is viewed largely as support for research scientists and postgraduate students, rather than as an integrated part of the government’s strategy to transform the Australian economy—a task more likely to resonate with decision makers if all the responsibilities lie within one department.

But sophisticated and well considered decision-making is not something that only governments need to aspire to. In particular, universities face significant challenges in coming years.

Universities have been the beneficiaries of increased resourcing particularly for research and infrastructure. As a result, Australia’s top universities have fared well in the international league tables.

Commonwealth funding for research and infrastructure is unlikely to grow in the future and may well contract. Recognised world-class research is an important driver of a university’s reputation and to maintain recognition, particularly with international students, universities are going to have to find new resources to fund research. The options are limited.

Universities can prioritise existing research and run their operations more efficiently; they can extract more from their students; they can collaborate more with industry; they can find new ways of cross-subsidising research from teaching; or they can work with successful benefactors to build effective endowment funds. All of this will have to occur while universities work through the implications of open access to online courses around the world. Australian universities have much to be proud of but it is fair to say that focused strategic decision-making has been difficult for them.

Hopefully the challenges that lie ahead will encourage our universities to become more imaginative and allow them to embrace the opportunities that doubtless lie among the challenges.