A proven aid system that puts money in people’s pockets can help Arab Spring countries before it’s too late.

It’s been an uneasy season since the countries of the Arab Spring caught Western imaginations in their struggle against repressive regimes. Now the future looks colder as widespread poverty and deteriorating social conditions take hold.

Extreme poverty is an alarming likelihood in the region’s future. It already has a huge population of poor — up to 40 per cent in some countries are living on slightly more than US$2 a day.

A bold policy move is essential to divert a significant socio-economic crisis. When it comes to alleviating poverty, growing consideration is being given to social protection tools, cash transfers (CTs) in particular.

They are a developmental tool that grew in the last decades, based on the tenets that people are not poor because they want to be; rather they have conditions forcing them to be poor.

The cash transfers are meant to eliminate conditions hindering their permanent escape out of poverty by providing more cash to spend in the household.

The extra cash can, for example build human capital through education or better nutrition and health conditions, reducing child labour and thus increased the longevity of education, or it can provide micro-financing to expand small businesses, or finance a more enhanced search for employment opportunities for family members.

Cash transfers give a direct cash injection to the very people in need of it, bringing improved conditions and brighter future prospects in its wake.

Already successful in Latin America and Southeast Asia, CTs could be the silver bullet the Arab Spring countries need, and could increase protection against unemployment for the disabled, lack of education, poor healthcare and gender discrimination.

The CT method is particularly appropriate for the Middle East for two reasons. Firstly they can give households a safety zone above the poverty line that could protect them against the likes of military conflicts, terrorism, unregulated neo-liberal policies, and even the loss of a breadwinner. Secondly, CTs give motivation for the poor to socially and financially improve, through increasing education, more support for finding jobs and regular health checks.

This model gives the Middle East the chance to stop deteriorating poverty by preventing further poverty penetration. It increases disposable income and prevents tragedies such as child labour, and increases the educational longevity of children.

CTs targeted to women as household heads help counter gender discrimination as mothers can get a privileged bargaining power when they are the direct recipient of a cash transfer, and can ensure extra money is spent on their children’s nutrition and continued education. 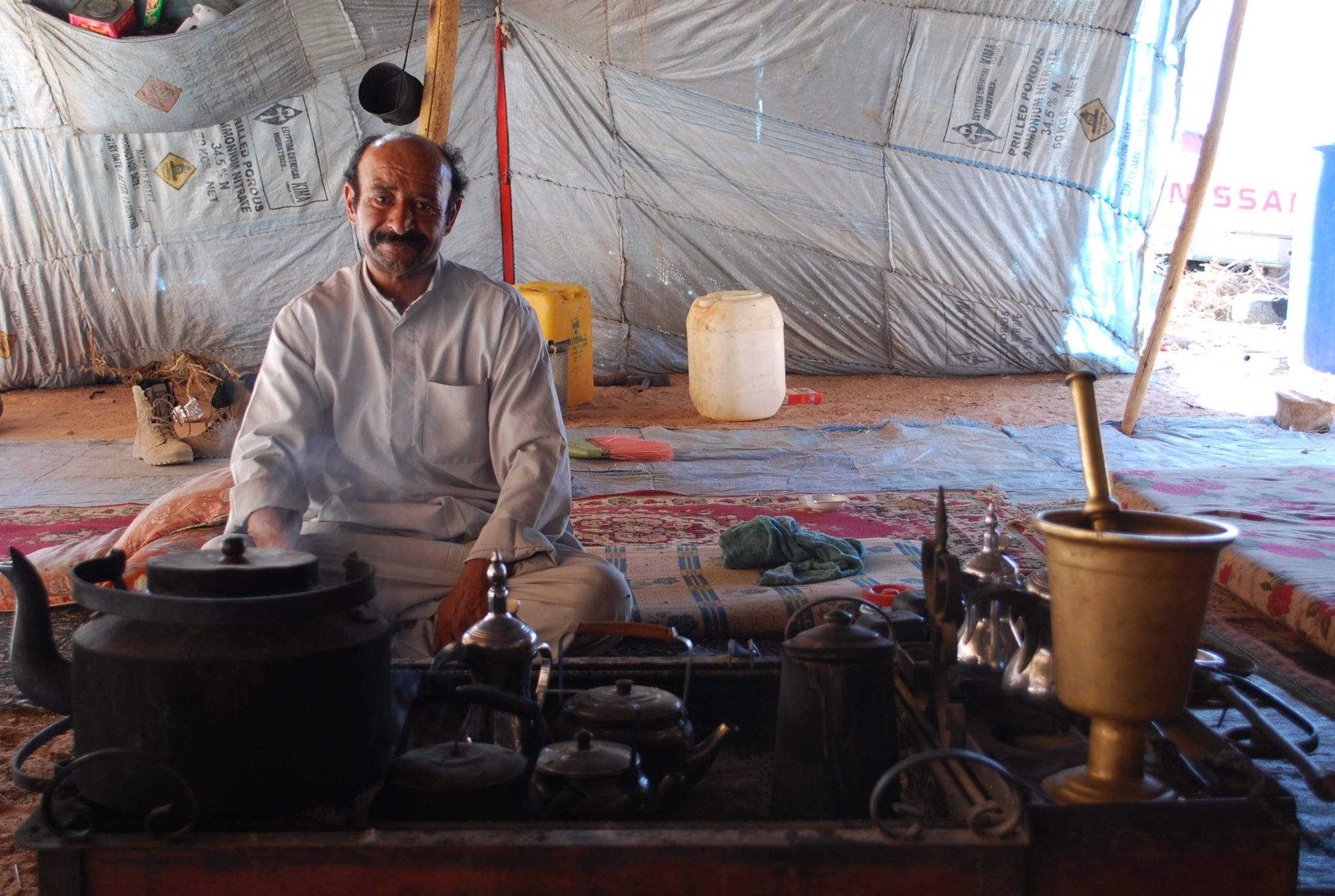 While chronic poverty in Southeast Asia and Latin America shouldn’t be overlooked, the effort currently needed to prevent the Middle East from sliding into the poverty trap is significantly less than if it became a replica of Southeast Asia.

The World Bank extreme poverty line is below US$1.25 a day, a miserable number in today’s world. It doesn’t make sense that a world fighting poverty is accepting US$1.25 as a daily living amount, while one per cent of the world population is wealthier than the other 99 per cent.

People in countries in the Middle East region are still above that, at just over US$2 a day, but something must be done now to prevent a decline.

International aid cannot keep up with the rapid decline in humanitarian conditions globally, which are the worst in 64 years, according to the UN High Commissioner for Refugees.

The main concern here is how international development organisations are reacting towards these evolving crises, and how they can further contribute to stability in the Middle East region. Against this backdrop, they need to provide a solid policy recommendation to save the region from a looming socio-economic disaster.

It is of vital importance that these organisations appeal to the world community to increase their financial contributions to the Arab Spring countries, as well as implement important socio-economic tools such as the ability to fight corruption and retain real democracy in these developing countries.

They should also urge governments in the Middle East to address the looming poverty threat and suggest efficient and proven deterrent policies. These organisations need mutual financial and policy cooperation from the Middle East regimes, and international agencies tend to garner more respect when talking reform, particularly as they bring potential technical and financial support to the negotiating table. In addition, Middle East governments have a low tendency to initiate reform policies.

International organisations should encourage policymakers to initiate the social protection agenda in this region. The Middle East might be above the poverty line for now, but the line is low and the safety zone above it is already eroding.

Mostafa Shouman is a PhD Scholar at the University of Sydney’s Department of Government and International Relations.