Bringing fresh thinking to the nation’s biggest challenges and opportunities.

Dr Ken Henry is one of the country’s best-known public servants and a renowned economist. In his role as Chair of The Australian National University (ANU) Public Policy Fellows program, he hopes to bring fresh thinking to the nation’s biggest challenges and opportunities, writes James Giggacher.

Dr Ken Henry is used to seeing the big picture. As the Secretary to Australia’s Department of Treasury for 10 years he wasn’t just one of Australia’s most high-profile public servants; he oversaw the engine room which helped keep Australia’s economy purring.

During that time, Henry also played an important role in protecting Australia from the global financial crisis – a fiscal fiasco that sent the world’s markets into a spin and threatened another Great Depression. Retiring from Treasury in 2011 and with the economy still purring, Henry has turned his attention to another big challenge: improving Australia’s public policy.

“Good public policy outcomes start with a good understanding of the issues,” he says. 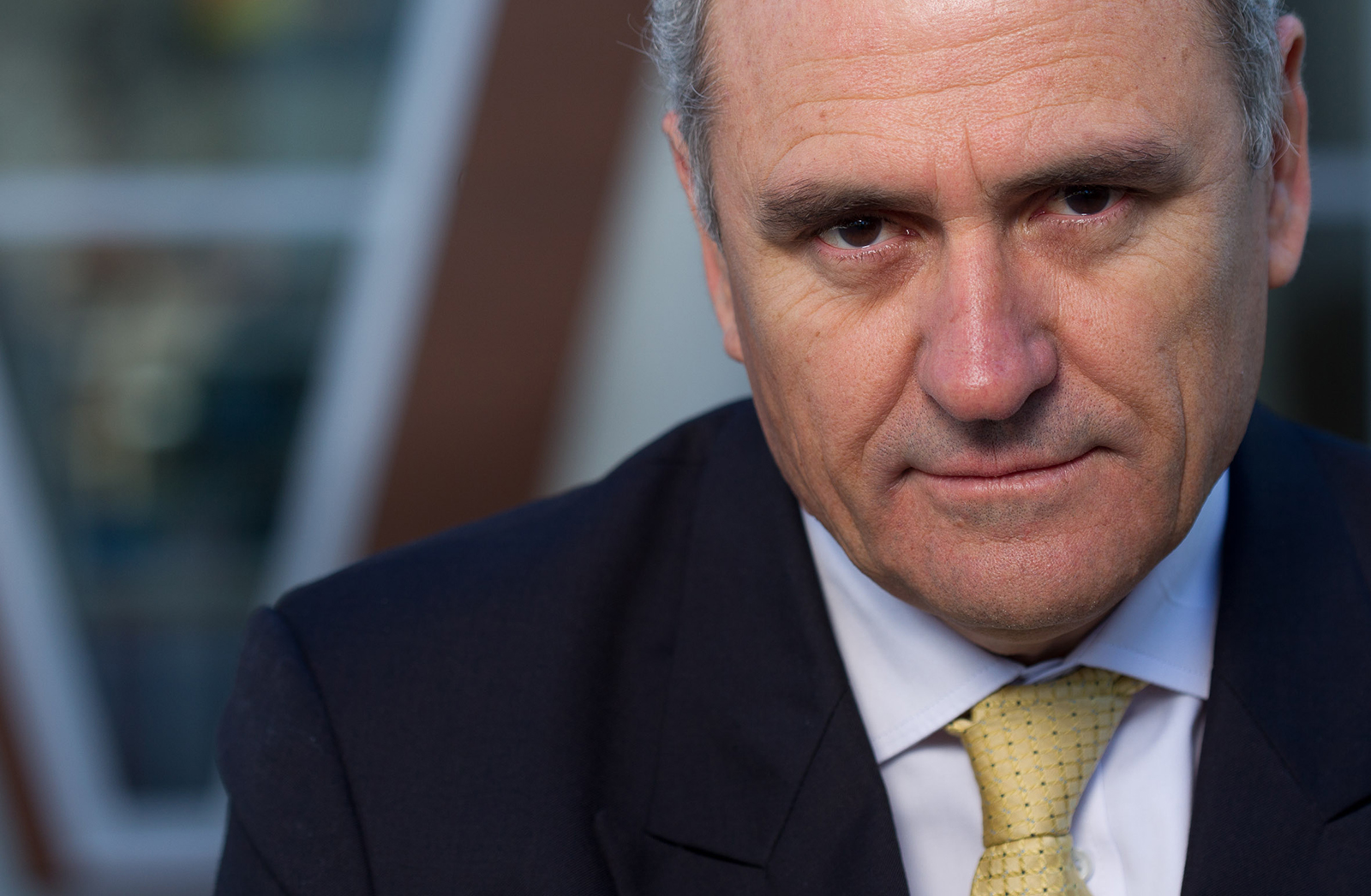 “A lot of people have said, and I would agree with them, that the quality of public policy debate in Australia at the moment is nowhere near as good as it needs to be if we are going to successfully confront the challenges and make the most of the opportunities that this century offers us.

“In fact, I can’t remember a time in the last 25 years when the quality of public policy debate has been as bad as it is right now. I think it is quite serious. There is an insufficient understanding of the issues that Australia confronts. There is a role for deeper analysis, there’s a role for deeper thinking and there’s a role for a much higher quality of public debate and all of this needs to happen before governments make and announce decisions.”

In the race for political points and the key to the Lodge, Henry says that governments are also in the habit of making policy announcements on the fly. It often leaves voters and experts alike scratching their heads in surprise.

“And because of that, governments have found it rather difficult to explain to the Australian population why they are doing the things that they are doing,” says Henry. “In a better world, government announcements, government responses to issues, would emerge after the community had a good understanding of the circumstances that Australia is confronting and a good understanding of why a response to an issue is required.

“There’s a lot of work we need to do if we are going to get back to that place, and I do mean back, because there was a time when we did have a better public understanding of the issues confronting Australia.”

Henry says that academics are essential to helping Australia rediscover the glory days of public policy. But he warns that with a few exceptions, most academics have retreated to the ivory tower and become divorced from “real world political debate”.

“That’s worse than unfortunate; that’s a tragedy and we need to do something about it,” says Henry. “But, that’s only one side of it.

“So one of the things I do want to do in this role is build a much closer relationship between those senior policy advisers and developers of policy who are working at the coal face day to day, and academics.

We need to bring these two sides together and by bringing them together I am quite confident we can elevate the quality of public policy debate in Australia.”

Henry definitely knows how to fix things; his role in fighting the GFC in Australia is testament to that. When asked how to beat the monetary malaise, Henry is said to have remarked, “go hard, go early, go households”.

Although the fodder of much oppositional politics, Nobel Prize-winning economist Joseph Stiglitz labelled the resulting household stimulus package as one of the most impressive economic policies he’d ever seen. The smart money is on Henry coming up with the goods again.

This is probably why the Australian Government has turned to him for leadership on another big issue facing the country; the Asian century and Australia’s role in it. Last year, Henry was appointed by Prime Minister Julia Gillard to lead a White Paper task force considering the likely economic and strategic changes in the region and how Australia can prepare for these shifts.

“A lot of people have said that Australia finds itself in the right place at the right time, but this is not a comment that has always been made about Australia,” he says.

“In fact, when I first came to Canberra and started working in the Public Service late in 1984, it was during a long-term decline in Australia’s terms of trade. Australia was producing products for sale that the rest of the world was finding ways of doing without.

“Today the products that Australia is producing in volume because of its endowment in natural resources are highly valued and increasingly so, and that, of course, has a lot to do with the economic development of China and India and other countries in the region. Australia therefore finds itself with an abundance of products that the rest of the world values highly. But, Australia also finds itself in the right geographic location; Australia, not because of anything we’ve done particularly, is much closer to the centre of gravity of world commerce.

“The question for Australia looking ahead is how we make the most of the opportunities that this new pattern of global commerce opens up for us. But it’s not one-sided: there are wonderful opportunities out there, but there’s also a set of challenges that Australia has to confront. For example, the impact of the high Australian dollar and what it means for the structure of the Australian economy and what it means for the future careers of our children and our grandchildren.

The Asian century is definitely a long-term challenge with no quick fix. But that won’t faze Henry. After all, he has been thinking about the challenges facing Australia for a long time. Henry’s passion for public policy was seeded by a tree chopped down by his father during his childhood. He says the story represents the impact of trickle-down economics, where the fruit of people’s labour falls too far from the tree.

“I distinctly remember one day when I was about 10 years old, my father, who was a timber worker, showed me and my brothers a tree he’d chopped down. I asked him how much he’d get for the tree and he said a few dollars, because that’s all he was paid at that time. I then asked him where the rest of the money from the tree went and he said that there were ‘royalties’, but they were only worth a few dollars as well. I then asked him, ‘so who gets the rest Dad?’, and he said that that was the question.

“And it was a question that bugged me for a long, long time. My father was aware that this was a log that had been taken from a tree that belonged to the people of New South Wales – and, if you like, the people of Australia – and not just the present generation but future generations of Australians.

“But their reward, their return from this log, was no more than a few dollars. Of course, a lot of other people made a lot of money out of that log being felled but my father wasn’t one of them. That suggested to me that there were some issues that one needed to explore and I guess I’ve been exploring those sorts of issues all of my career.”

And while the log may have left his father empty handed, Henry took something away. His lifelong drive to get to the root of the big issues is testament to the man he is today: someone who is able to see the wood for the trees.

James Giggacher is Editor of the blog on Southeast Asian politics and society, New Mandala.