John Hewson on the state of Australian politics.

Australian politicians need to stop treating politics as a game, and get on with implementing good policy, writes John Hewson.

On the first day of 1993’s new Parliament, Paul Keating took me aside, ostensibly to “apologise” for all the “nasty names” he had called me over the years, and to record that he actually “quite respected” me, and that he could have accepted “losing to me”.

However, he went on to say that I needed to understand that, to him, “politics is just a game, and I will say or do whatever I have to, to win.”

As naïve as I obviously was, I had never thought of politics as a game.

I’d thought of government as a business; perhaps the biggest business in Australia. So Paul challenged me. I was challenged, that here was the man who, having just been rolled by Bob Hawke on his own tax reform proposals back in 1985, and who had promised in Parliament to die fighting for a broad-based consumption tax, could so easily have run the mother of all scare campaigns against my Fightback GST proposal in 1993. 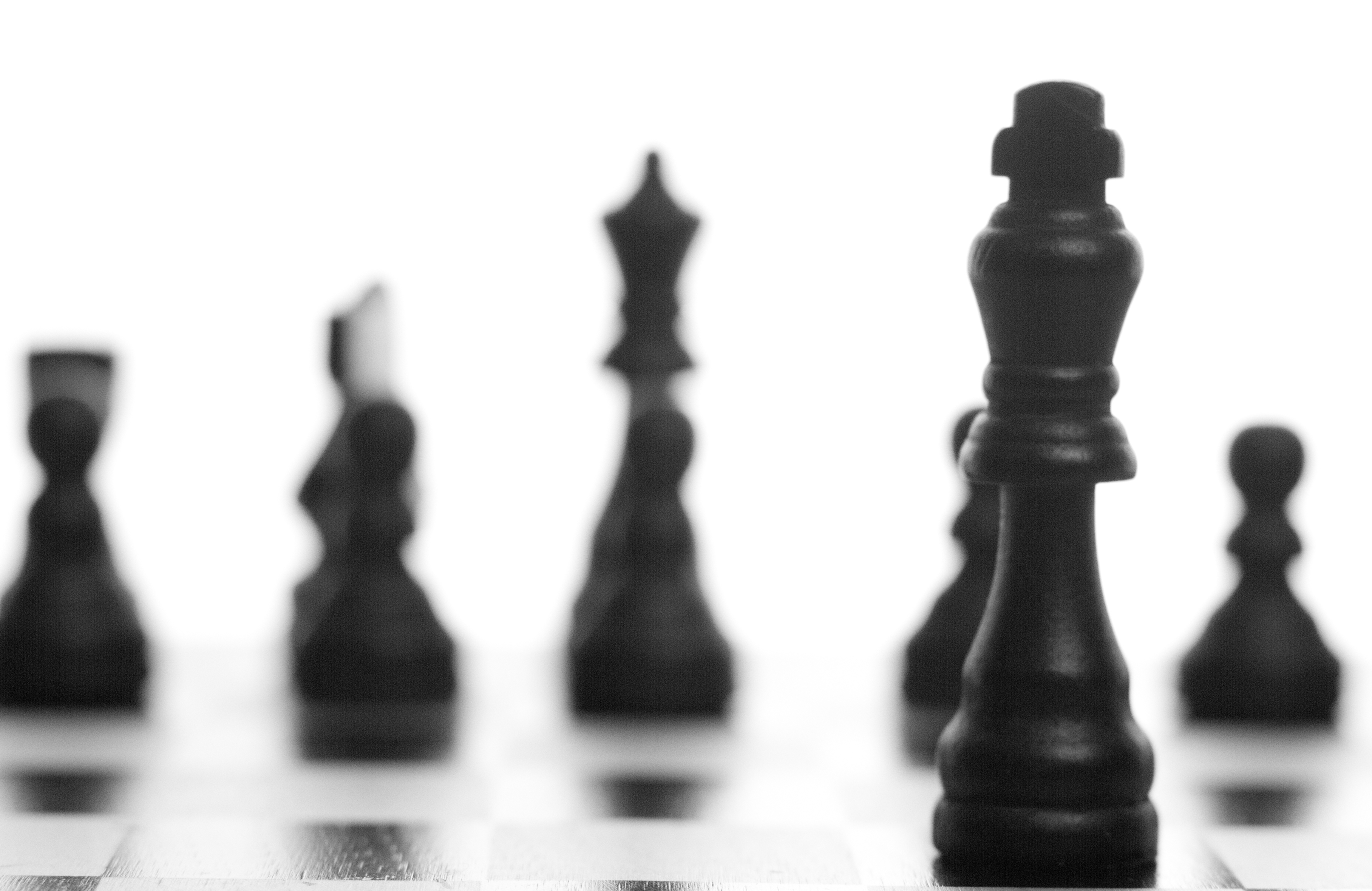 I was challenged too by the media failing to hold him accountable for such a change of heart, let alone lack of commitment.

I clearly should have read HL Menken, often regarded as one of the most influential American writers on politics of the early 20th century.

According to Menken, “the whole aim of politics is to keep the populace alarmed (and hence clamorous to be led to safety) by menacing it with an endless series of hobgoblins, all of them imaginary”. More fool me for not believing in the monsters under the bed.

As Shadow Treasurer, and then Opposition Leader, I actually tried to be substantive and constructive, rather than political, attempting to lead the policy agenda in areas like monetary policy, tariff reductions, labour market and microeconomic reform.

I had entered politics as an advisor in the early Fraser years, in the belief that good policy is good politics, with a relatively short lag.

I moved to the office of the then Treasurer, Phillip Lynch, on secondment from the Reserve Bank of Australia. By then, I was already a frustrated bureaucrat, recognising that, in the end, under our system of government, policy is mostly (knights and dames excepted) finally made in the Cabinet Room.

While accepting that politics may be more rampant and unpredictable in that Room, I still believed that one should be able to win on the substance of the policy argument. If you wanted to be part of serious policymaking, I believed that you had to at least be heard in that Room.

Unfortunately, politics has progressively become even more of a game over the last couple of decades. Indeed, now almost an end in itself, the contest is to win the 24-hour media cycle, at all costs. Policy substance and debate has been almost totally eschewed.

The focus has become increasingly short-term, opportunistic, and pragmatic. Political positions and daily messages are driven mostly by polling, especially focus group responses, rather than by evidence-based policy, or even ideology.

The game moves almost daily, from one issue to the next, from one location to the next. As it does, the media and other independent commentators mostly get swept along, with little time or incentive to dig into the substance of an issue, or to attempt to insist on transparency and accountability. They are left to focus on the ‘colour and movement’ of it all.

The so-called policies taken to the last election were little more than dot points in a Powerpoint presentation – Stop the Boats, Repay the Debt, Build the Infrastructure of the 21 st century, full stop.

The game has become very tribal, bitter, personal, and mostly negative. The whole process has been an attempt to ‘dumb down’ the electorate, as the key tribes produce their own evidence and accounting, and then chant it, or spin it, almost incessantly, as if it’s fact.

But no matter how much you repeat a mantra, clinging to simple slogans is no way to ‘move forward’. Well-funded vested interests can easily buy their way into the game, presenting their own facts, easily intimidating mere politicians and their advisers to acknowledge the substance of their power, and their capacity to cause alarm.

Add to this a host of other factors – the drift to political apparatchiks as members of Parliament; the creeping politicisation of the public service; the widening gap in many areas between public and private salary packages; and the weakened influence of academia and think tanks, just to name a few.

The bottom line has been very worrying policy drift, and the stalling of most genuine structural reform, especially over the last decade or so.

But as disturbing as these trends are, this debilitating process may have just about run its course. While the whole process as described is essentially Canberra-centric, politics is not actually confined to Canberra. To the average voter, politics is actually policy outcomes. They do not see or experience policy as a political argument. They see it as a tax, or a benefit, or a freedom or restriction, or a military deployment, and so on.

As the gap between expectations and outcomes has grown with many issues – with neglect of some issues seeing them drifting towards crisis – the pressure for real solutions is mounting. Ultimately, there is no way a government can spin its way out of a conspicuous policy failure, out of a recession (even if you try to argue that it is “the recession we had to have”), a skyrocketing cost of living, some climate change induced crisis, or a major military or diplomatic failure.

There is a limit to just how long a government can survive with poor policy, based on ‘manufactured evidence’ or argument. There is a limit to how long a government can survive failing to sustain a reform agenda. Scare campaigns ultimately lose their effectiveness, especially if they are replayed like a scratched record. The new Abbott Government is now under real pressure for substantive policy responses, virtually across the whole spectrum of economic, social and environmental, policy issues.

The fact is, some issues like climate change require urgent action now, and that will need to be sustained through the life of several consecutive governments. The electoral challenge is intergenerational.

Most unfortunately, given the devastated state of political debate in Australia, other pressures and opportunities will probably have to drive a more substantive response by our governments – pressures from global leadership (like the US or China), international agreement(s) on emissions reductions, and/or technological advancements. In these circumstances, there is a unique, but urgent, opportunity for leadership, to break out of the short-term game of politics.

But it will only happen by being prepared to address key issues with substantive and sustainable policy responses. And, where necessary, being prepared to debate, educate and engage the community as to the necessity and desirability of these policies.

Naïve as I may be, I still live in hope.