Emerging gene editing technology has already succeeded in repairing faulty genes, and in time it may allow the enhancement of the human genome itself.  But there are serious questions to consider in creating a world where humans become invulnerable, writes Simon Longstaff.

Imagine you could safely and selectively eliminate the causes of human disease and decay. Would you not jump at the opportunity? What if you could take an additional step and not only mend deficiencies but enhance peoples’ natural abilities? Would this not be an unequivocal benefit for the good of humankind?

The emergence of ‘gene editing’ has led to such questions being posed with increasing frequency and intensity. The technology promises to repair ‘faulty’ genes, and has succeeded in doing so. In time it may also allow enhancement of the human genome itself.

The swift evolution of the science and technology of gene editing is provoking plenty of ethical debate. Much of it is focused on fairly obvious questions, such as:

Safety – what happens if there is an inadvertent error in the editing process?

Uncertainty – do we know enough – especially about epigenetic factors to make informed decisions about such matters?

Justice – what are our obligations to future generations who will bear the consequences of changes to germ cells? Would it be fair to limit access to such technology to those affluent enough to afford the therapies?

Ethical questions of this kind are not unique to discussions about gene editing. They apply to all social and technological innovation whether for good or for ill. For example, the development of nuclear weapons, the introduction of widespread programs of vaccination, the move to gender equality and a range of other issues give rise to similar questions. As such, the arguments for and against gene editing are well-known.

People who argue that the consequences of actions are the basis for judging right or wrong are typically the principal advocates for employing new technology, if safe. They argue the net benefit offered by novel technologies justifies employing them.

Consequentialists are often opposed by people concerned humanity may be acting in defiance of a divine or natural order we are obliged to preserve. These opponents are not especially concerned that our tendency to innovate and cross nature’s ‘boundaries’ will produce terrible consequences (although that may feature in their narrative). Rather, they think humanity’s application of such knowledge is out of bounds  – violating natural and moral laws that ought to be respected as inviolate.

For the sake of argument, let’s assume that there is nothing intrinsically wrong with gene editing and that the basic techniques are perfectly ethical. Even so, is it ethical to aim to eliminate all the ‘faults’ in the human genome – either individually or collectively? Is the achievement of ‘genetic perfection’ ethically defensible? 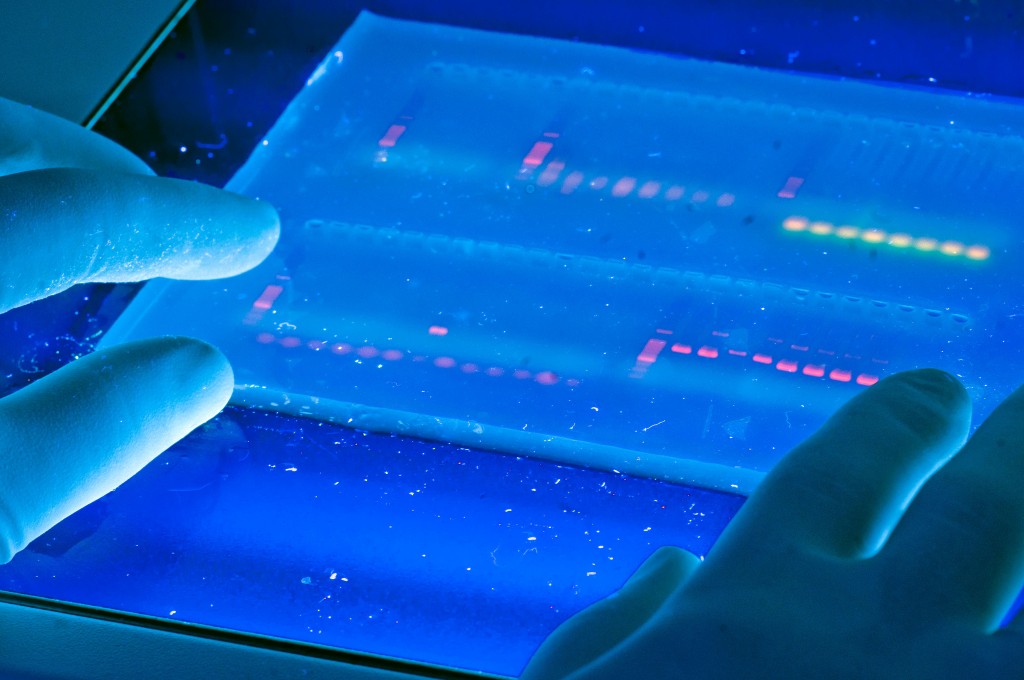 Most people have an intuition that suffering is an evil – something that should not be wished for anyone. Indeed, it would be perverse to think otherwise. I can think of no culture that celebrates human suffering as a good in itself. So, a program to eliminate avoidable suffering would seem to be ethically defensible.

Some philosophers like Julian Savelescu argue we may be morally obliged to develop and employ technologies that achieve such an end. It should be noted that such an argument is not about consequences. Rather, it is about our duty to minimise or eliminate suffering as an intrinsic evil. This is important because it bridges the gap that tends to divide proponents and opponents of such innovation. Both sides can now been seen as arguing on common ground – obligations rather than consequences.

What if the purpose of gene editing is extended to the elimination of inconveniences like poor eyesight or to the radical enhancement of the human body – making it impervious to the ills ordinary to human life? Here gene editing can no longer said to be alleviating the evil of suffering.

In considering this question it may be useful to employ a different lens drawn from political philosophy.

The central argument of Thomas Hobbes’ Leviathan is that no person is so strong as to be immune to the threat posed by another to their life; and no person is so weak as to not pose such a threat. It is in response to the fear of ‘mutual destruction’ each individual agrees to surrender personal power into the hands of the state – which exercises a monopoly of power to defend each person against the other. Hobbes believes the only alternative is human life that is “nasty, brutish and short”.

Hobbes’ analysis is depressing and almost certainly overblown. Even so, he forces us to consider what kind of justice might exist in a world in which some or even all of us have become invulnerable. That question has yet to be fully considered and answered in the debate about gene editing.

Dr Simon Longstaff is Executive Director of The Ethics Centre.