Is South Australia ready to grasp the economic opportunities offered by the nuclear industry?

The Australian nuclear debate has changed significantly since the 1980s, with new technology making the industry safer, and community attitudes shifting. Now it’s time to consider a role for South Australia in the nuclear industry, Senator Sean Edwards argues.

The Australian nuclear debate has certainly changed. Not only has political opposition to a nuclear industry dissipated markedly since its peak in the 1980s, what was once a profoundly expensive proposition has actually come to be a meaningful commercial opportunity.

Organised anti-nuclear activism emerged in Australia during the 1970s, motivated by French nuclear testing in the Pacific and increased domestic uranium mining. Since then, protest groups have either dissolved completely, redirected their efforts to other campaigns, or enjoy a fraction of their 1980s profiles, when hundreds of thousands took to the streets in anti-nuclear protests.

Australia has mined uranium since 1906 and has 31 per cent of the world’s known reserves. While not producing nuclear power, Australia is nonetheless a nuclear nation, with a research reactor sited less than 40kms from the centre of Sydney, generating an annual burden of around 35 cubic metres of low level waste (LLW) or intermediate level waste (ILW). The Federal Department of Industry and Science is working to secure a site to manage this material and to relieve more than 100 Australian organisations of their independent responsibilities for storing radioactive waste. 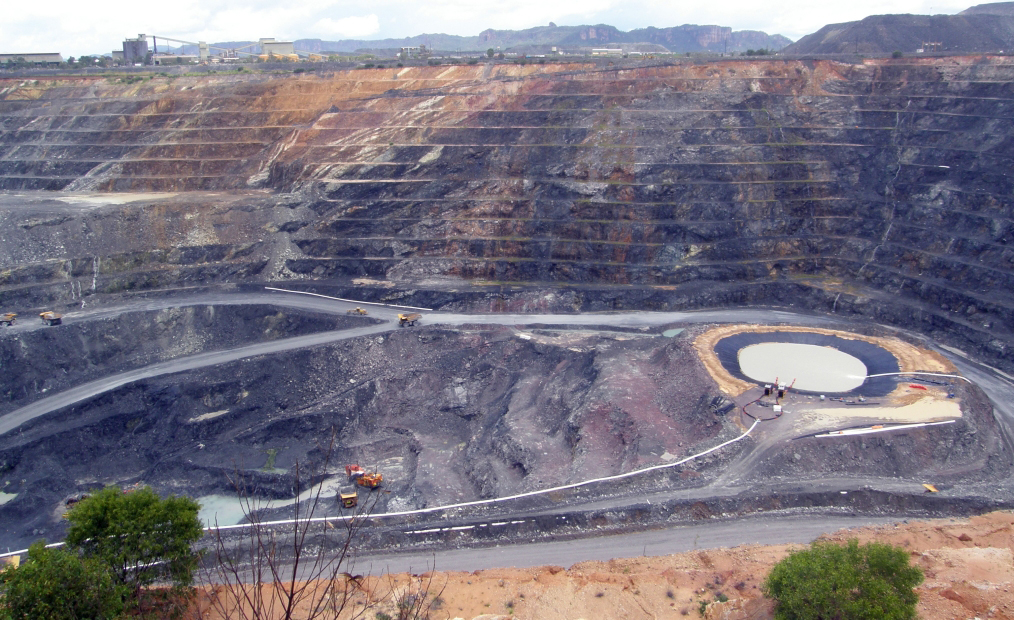 Australia’s potential to service more than its domestic nuclear needs was underlined by the 1998 Pangea Report which identified us as perhaps the world’s safest location for the management of nuclear waste. That offers a compelling context for the South Australian Government’s Royal Commission into the Nuclear Fuel Cycle, through which it has tasked Rear Admiral Kevin Scarce with considering the state’s capacity to seize meaningful opportunities in the industry.

A 2014 ReachTel poll revealed the social license for a South Australian nuclear industry has shifted greatly. The SA Chamber of Mines and Energy commissioned a poll of 1,216 people which found more South Australians support nuclear power than display any level of opposition to it (48 per cent versus 33 per cent) and it found staunch support for nuclear energy exceeds the number who strongly oppose it (29 per cent versus 20 per cent).

So community attitudes to a modern nuclear industry have themselves modernised, in the knowledge that nuclear power is safe, cost-effective and clean. We’ve been running commercial nuclear reactors for a cumulative 15,000 years in 33 countries during which time there have been just three major incidents: at Three Mile Island, Chernobyl and Fukushima.

At the 1979 Three Mile Island incident radiation was contained and there were no adverse health or environmental effects. The neighbouring reactor at the same site continues to operate to this day.

The Chernobyl facility was exceptionally poorly managed, built without containment facilities and its Soviet-era regulators were negligent. In 1986 the destruction of a reactor by steam explosion killed 30 people and had significant health and environmental consequences. The death toll has since increased to approximately 56 people. In 2011 damage from an earthquake and tsunami caused three old reactors in Fukushima, Japan, to be written off and the effects of a loss of cooling were inadequately contained. No one died due to radiation release.

The Fukushima incident demonstrates an old nuclear facility that struggled to do harm through radiation release even with so much going wrong, while coal routinely kills more people when everything is going right.

Apart from Chernobyl, no person has ever died as a result of radiation exposure due to a commercial nuclear reactor incident and the evidence over six decades is that nuclear power is a safe means of generating electricity. The risks are low and continue to decline and we can quantify those risks.

The main measure of reactor safety is Core Damage Frequency, which represents the likelihood of an accident occurring that would damage the reactor core by indicating the number of years that a reactor would remain statistically accident-free.  The US Nuclear Regulatory Commission requires reactor designs to meet a 1 in 10,000 year Core Damage Frequency standard, but US reactors commonly meet a 1 in 100,000 year standard. The best modern reactors achieve a 1 in 1 million year standard.

These credentials are persuasive and the ReachTel poll tells us South Australians are reassured that the nuclear industry is a safe one.

But the South Australian attitude is probably also shaped by the state’s experience and familiarity with uranium mining, and in the knowledge that for its beleaguered budget a nuclear industry would be something of an economic game changer.

Referring to the nuclear industry as a money-making endeavour would surprise many, as nuclear infrastructure has long been associated with large up-front investments and long periods waiting for returns. But with pyroprocessing and generation-IV small modular reactors that has changed.

There are some 250,000 tonnes of spent nuclear fuel to be found in sites across the globe, having been used in nuclear energy generation but, until recently, with limited further purpose. However generation-IV reactor technology gives that spent fuel new purpose. 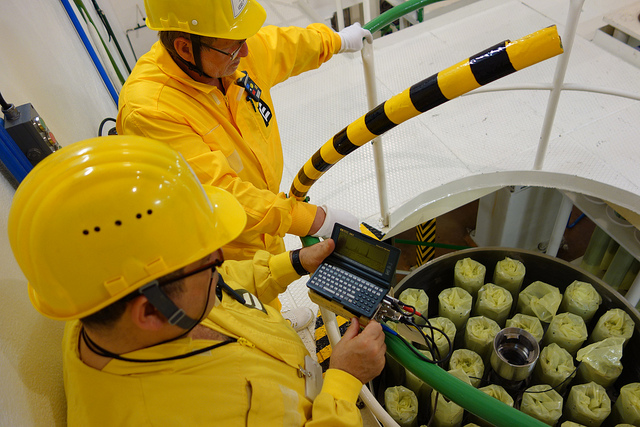 More than 99 per cent of a uranium rod’s fuel potential had been going untapped, but generation-IV technology is able to use that remaining power and, through the same process, render the spent fuel a much easier waste management challenge.

Recycling is the physical and chemical processing of spent fuel to enable the separation of its components. The principle reason for recycling has been to recover unspent uranium and plutonium for use as nuclear fuel, thereby closing the fuel cycle. Recycling also reduces the volume of high-level waste for disposal by a factor of five, ten or more, compared to direct disposal of spent nuclear fuel.

There’s a major international market in the management of once-used nuclear fuel and this represents an opportunity for South Australia. One of our neighbours has a $30 billion management fund with nowhere to spend it. Another has tried five times to secure a facility and failed, and would pay construction and operating costs for the country that provides a recycling service. By providing a service of permanent custody of the material, paired with a commitment to full recycling, South Australia can benefit from this market, and fund transformative developments in energy and manufacturing infrastructure.

My formal submission to the Royal Commission will comprehensively model this opportunity by quantifying the costs and the benefits. But unique economic benefits don’t come from following well-trodden paths. Generation-IV reactors are built on decades-old science but they constitute new technology. It represents the safest nuclear standard the world has ever seen, but it is new and it will require new thinking and new regulatory provisions, and Australia must be willing to do the groundwork in this respect.

The Royal Commission process and the state of South Australia must meet all of these challenges, lest we become followers rather than leaders and our opportunity is seized by others.

Government Senator Sean Edwards was elected Liberal Senator for South Australia in 2010 and began his term in the Parliament on 1 July 2011. He is currently Chair of the Senate Economics Legislation Committee.