Is Australia doing enough to protect one of the world’s great wonders?

The UN’s World Heritage Committee stopped short of listing it as ‘in danger’, but is Australia doing enough to protect the Great Barrier Reef ?

This month in Bonn, Germany, the UN’s World Heritage Committee maintained pressure on Australia to improve its management of the unique Great Barrier Reef World Heritage Area. However, the Committee backed away – for now at least – from listing the Reef as “In Danger”.

The Great Barrier Reef is famous world-over for its outstanding beauty and biodiversity, and in 1981 it was named by UNESCO as a World Heritage Area. The size of Italy, the Reef stretches along the coast of Queensland for 2,300kms, the equivalent distance from Vancouver to Mexico. It supports a vibrant reef tourism industry worth $5 billion each year.

But, like coral reefs almost everywhere, large swaths of the world famous Great Barrier Reef are, in fact, in decline. The Australian government’s own five-yearly report card on the status of the Great Barrier Reef acknowledges that the outlook is poor and deteriorating.  The Reef is already struggling to cope with cumulative impacts of pollution from land development, dredging, unsustainable fishing, and climate change. New plans to develop coal mines and ports adjoining the World Heritage Area, if they come to fruition, will only increase the risk of “death by a 1000 cuts”.

In response to ongoing pressure from UNESCO, Australia is making nascent progress in addressing some, but not all, of these threats to the reef. Following unprecedented dredging and dumping of spoil within the Reef World Heritage Area for expanding coal ports over the past decade, from 2015 onwards most of the future spoil can no longer be dumped at sea. While four ports along the tropical coast of Queensland have been earmarked for rapid expansion, under new laws, eight additional minor ports will not be further developed. Bowing to domestic and international pressure, Australia has now also unveiled a new 2050 Reef Plan designed to improve the condition of the Great Barrier Reef over the next 35 years. 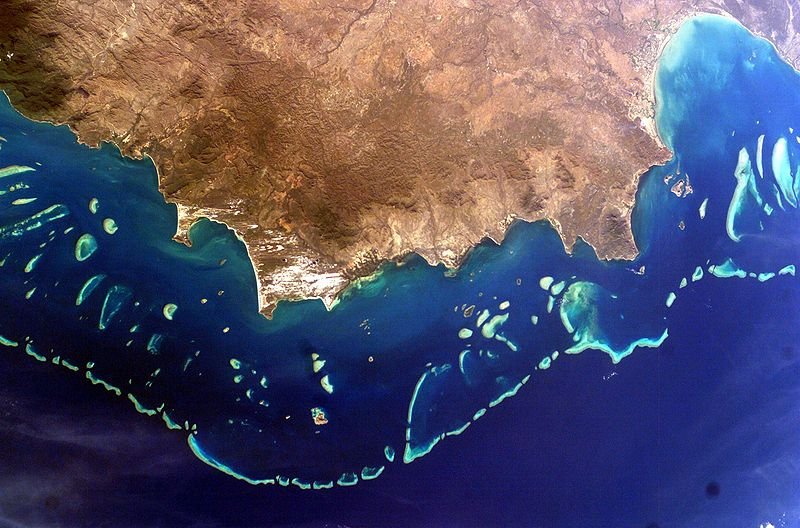 These ongoing actions demonstrate the tremendous value of the World Heritage Convention in motivating governments. UNESCO has acknowledged Australia’s recent progress while remaining “concerned” about the trajectory of the Reef’s condition. The focus will now turn to implementation of the 2050 Reef Plan. In Bonn, the World Heritage Committee has stipulated that Australia must demonstrate adequate funding commitments and its enactment of the Plan by December 2016, and if progress is unsatisfactory the case of the Great Barrier Reef will next be considered in 2017, and again in 2019. The pressure for Australia to perform has not gone away.

The plan to rescue the Great Barrier Reef is a work in progress, and the science community in Australia is keen to help improve it.  The 2050 Reef Plan includes ambitious targets for reducing runoff of pollution from land that will cost an estimated $800 million to achieve over the next decade. However, so far only $50 million per year in new funding has been allocated for each of the next four years. A portion of the funding for the plan is expected to come from environmental offsets.

By funding protection for the Reef using income from environmental offsets – effectively, a levy on coal mines and expanding ports – the plan seeks to “sustainably develop” the Great Barrier Reef. But allowing some damage to proceed in parts of the World Heritage Area, in exchange for protecting other areas, is anathema to the concept of the “integrity” of a World Heritage Area.

Perversely, in the past year, Australia has approved new giant coalmines in outback Queensland, part of the untapped giant Galilee coal basin. The largest new mine, if it proceeds, would export 60 million tons of thermal coal through the Great Barrier Reef for the next 60 years. Given the precarious condition the Great Barrier Reef, many scientists point to the danger of developing these huge new coal mines.

Although future dumping at sea of dredge spoil from new port developments has now been banned, dredging itself is set to accelerate to develop the Galilee coal precinct, and to accommodate exponential growth in shipping for export of coal and coal seam gas from fracking. According to government projections, if the Galilee Basin proceeds, more dredging is planned for the next five years than the amounts of the past decade, or the preceding century. 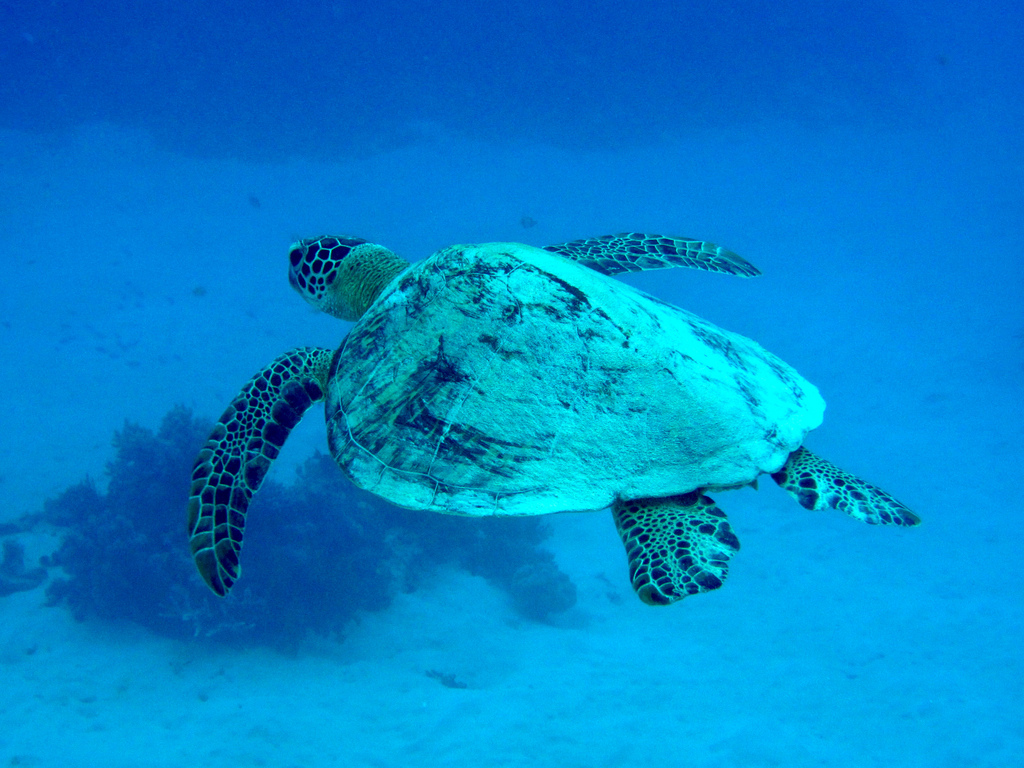 Similarly, the number of coal ships traversing the Great Barrier Reef each year is projected to more than double to 4,200 in the next five years if the Galilee basin is developed – 80 every week. More ships increases resuspension of sediments in coastal shipping lanes, anchor damage on sea grass beds, pollution from coal dust and noise, and heightens the risks of accidental groundings, collisions with whales and other mammals, and the accidental introduction of new invasive species.

Finally, the Reef Plan dodges climate change, the most serious ongoing threat to the Reef. Ironically, given the iconic status of the Great Barrier Reef, Australia’s recent record on tackling climate change is woeful. Thanks to rich deposits of coal and gas, Australians have one of largest per capita carbon emissions globally, and the nation’s current emission reduction target for 2020 is only five per cent on 2000 levels. Australia is also the only country in the world to have legislated and then repealed a carbon pricing mechanism, and last month the government reduced the country’s renewable energy target by one-third.

UNESCO too seems to turn a blind eye to the most pervasive threat to virtually all natural World Heritage Areas. All countries need to do more to face their responsibilities for stewardship of the world’s iconic ecosystems, and to acknowledge that future short-term profit from fossil fuels comes with a devastating long-term cost.

Terry Hughes is Director of the Australian Research Council Centre of Excellence for Coral Reef Studies at James Cook University in Townsville, Australia.

Jeremy Jackson is the Science Director of the Global Coral Reef Monitoring Network and emeritus scientist at the Smithsonian Institution and Scripps Institution of Oceanography.