Why location matters in attacks.

Major cities and financial hubs of the world are high value targets to terrorists, and high cost to those targeted, writes Omer Majeed.

The attacks on New York and Washington on September 11, 2001, the bombings in London in 2005, and the recent attack on the Westgate Mall in Nairobi are all reminders that terrorism is an unfortunate reality in our modern life. The largest and most important costs associated with terrorism are the human lives lost, but at the same time the economic cost is also significant.

But despite the obvious economic impact of terrorism, little research has been done on how the specific location of a terrorist attack may impact on an economy. My research shows that a terrorist attack in a financial hub or a major city of a country will have a significantly larger impact on the economy than a similar attack in a remote area. Looking at the heterogeneity of terrorism by location is likely to yield new insights in analysing the costs of terrorism. 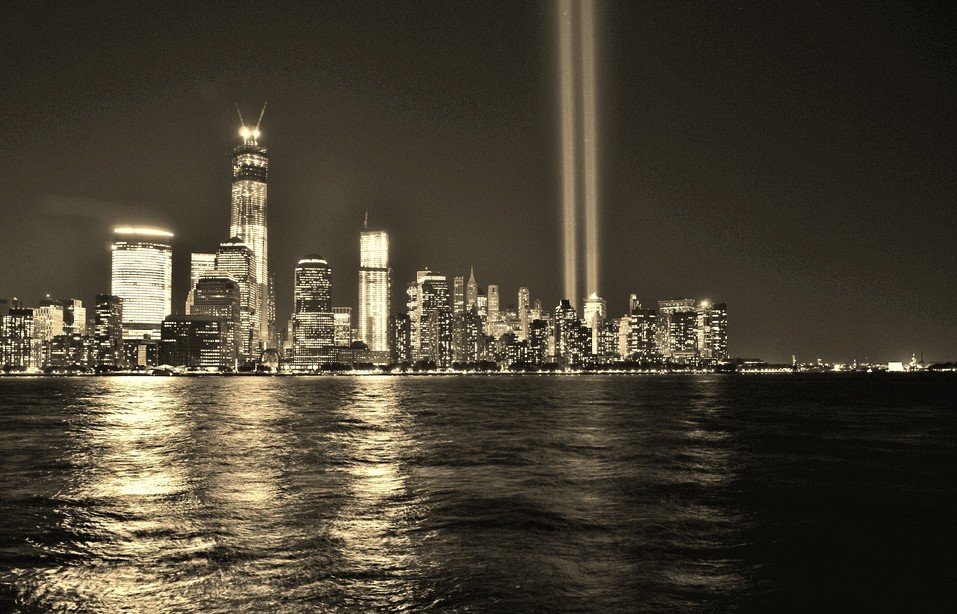 Take Pakistan for an example. Terrorism has occurred all over the country, including remote areas and financial hubs. In addition, Pakistan has persistently experienced a significant number of terrorist attacks since 2001. My research into terrorism’s economic impact in the country indicates that a standard attack in a major city decreases Foreign Direct Investment (FDI) by around US$40.94 million (in 2009 prices) with one month’s lag, but a similar attack in a remote area does not affect FDI. Additionally, between July 2001 and December 2011, the sample period of my study, terrorism reduced foreign capital by US$3 billion in 2009, or by about 10.7 per cent.

Pakistan is a small economy and many millions of Pakistanis live in poverty, so these costs are substantial and have had a profound impact. In addition to the direct impact, reduced FDI can also affect the economy through lower levels of investment, exports, employment, technology flows and economic growth.

All this demonstrates that terrorism in financial hubs of Pakistan has had a larger impact on the economy than similar attacks in remote areas.

Of course, this will not come as news to terrorists. Recent history indicates that they already know that when it comes to terror attacks, it’s all about location, as attacks often target financial hubs of an economy. My research highlights the importance, though, of governments providing increased and more effective security for high-profile targets in major cities and financial hubs.

Importantly, it would be wrong to conclude from this work that national security should focus on financial hubs and major cities only and ignore remote areas of the country. If this happens, terrorists can use the absence of effective security in remote areas to launch attacks in other places. How terrorists in a remote land-locked country managed to use the security vacuum in Afghanistan to launch an attack on one of the main financial hubs of the world is still all-too fresh in our memory.