History in hindsight: China, Japan and versions of the truth

Are competing historical accounts between China and Japan drowning out the historical narratives of other countries in the region?

It seems Asia has a new Olympic sport, with China and Japan engaged in a game of historical revisionism, Stephen R Nagy writes.

It seems Japan’s Prime Minister Shinzo Abe has no monopoly on historical revisionism in Northeast Asia.

On 3 September 2015 China’s President Xi Jinping presided over a military parade commemorating the 70th Anniversary of the “Chinese People’s War of Resistance against Japanese Aggression” or “China’s War of Resistance in the World Anti-Fascist War.” While their objectives are different, President Xi and Prime Minister Abe are engaged in a bruising bout of historical revisionism, using the past to shape East Asia’s future.

On Abe’s side, his 14 August speech expounded a 20th century historical narrative that has been criticised for not acknowledging Imperial Japan’s heinous behaviour and painting a picture of the past in which Japan lost sight of “international trends”.  Others have argued that his speech went much further than previous apologies by accepting past government positions but also by expanding upon previous apologies. For example Abe said:

“[Also] in countries that fought against Japan, countless lives were lost among young people with promising futures. In China, Southeast Asia, the Pacific islands and elsewhere that became the battlefields, numerous innocent citizens suffered and fell victim to battles as well as hardships such as severe deprivation of food. We must never forget that there were women behind the battlefields whose honour and dignity were severely injured. Upon the innocent people did our country inflict immeasurable damage and suffering.” 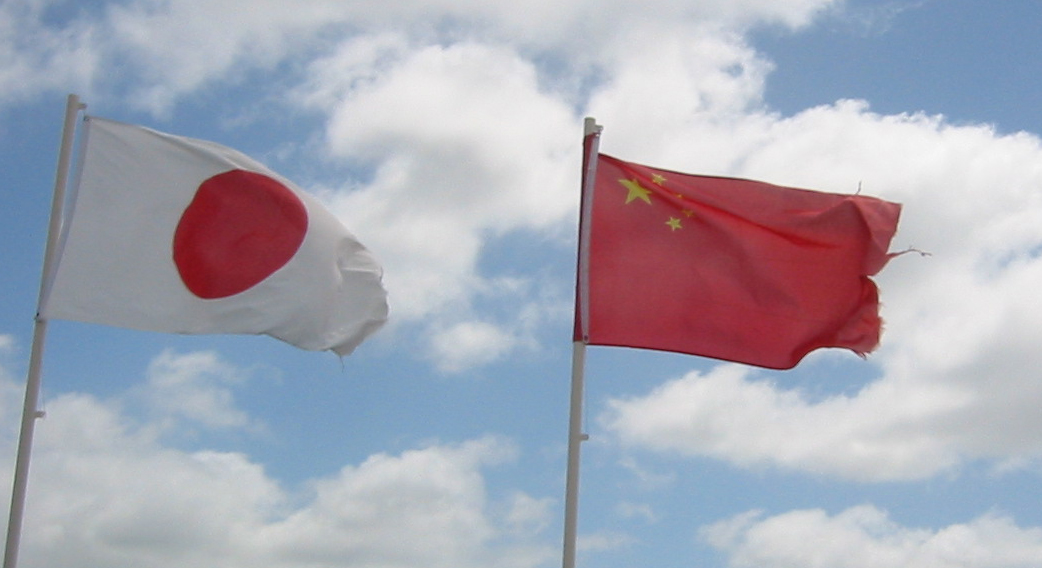 In truth, if there is such a thing, Abe’s speech was two steps forward and at least one step back.

While “apologising”, uttering the key words “aggression” and “responsibility”, Abe kept to previous statements recognising the tremendous harm Imperial Japan did to her East Asian neighbours. Courageously, he also argued that “we must not let our children, grandchildren, and further generations to come, who have nothing to do with that war, be predestined to apologise. Still, even so, we Japanese, across generations, must squarely face the history of the past. We have the responsibility to inherit the past, in all humbleness, and pass it on to the future.”

Here lies the crux of Abe’s historical revisionist problem; actions are not connected to words, as seen by visits to Yasukuni Shrine by Cabinet members on 15 August. The historical narrative presented is not connected to historical facts, such as the Nanjing Massacre, the Comfort Women and Imperial troop behaviour. His historical narrative only recognises Japan’s victim narrative associated with Hiroshima, Nagasaki and the military government, rather than its dualistic role as both a victim and a victimiser.

In a similar vein, on 3 September President Xi used the occasion of the 70th anniversary of the end of World War II to rewrite the Sino-Japan conflict and history of WWII, to place the Chinese Communist Party (CCP) in a central position of not only liberating China from Japan but also liberating the world from fascism. The problem with this narrative, as the author of the Forgotten Ally Rana Mitter writes eloquently, is that it was the Nationalists, under Chiang Kai Shek that not only engaged in most of the heavy fighting but also experienced the most casualties in the brutal conflict. 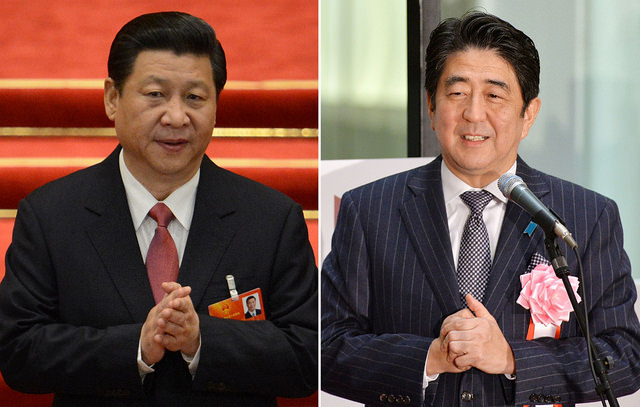 In fact, the CCP under Mao deliberately held back forces to conserve their strength for the impending civil war between the Nationalists and the Communists. This isn’t to say that the Communists didn’t engage in battles with the Japanese military, but to paint the picture that they were central to China’s defeat of Japan is fiction.

Further dampening President Xi’s historical narrative in which China under the CCP was central to the nation’s liberation is Mao’s own words of praise to Japanese leaders in 1972. Mao told Japanese Prime Minister Takuei that Japan needn’t apologise for invading China, because if Imperial Japan hadn’t done so, the Communists would not have got so powerful and defeated Chiang Kai Shek.

The unfortunate reality of competing historical revisionism between China and Japan is that it drowns out the historical narratives of other countries and peoples in the region.

It overshadows countries that have been able to reconcile with Japan. For example, the retreat from Manila by the Japanese was littered with corpses and destruction. Japan’s occupation of Singapore was marked by savage inhumanity.  Burma, Indonesia and other ASEAN countries also experienced the horrors of the Japanese Imperial Army. These countries have been able to reconcile with Japan, and while they remember the past they also recognise and appreciate Japan’s enormous contributions to the region.

The historical revisionism in China similarly dilutes Chinese understandings of the Imperial experience.

Without question, Japan acted brutally, but China’s own political and military leaders at the time, through ineptitude and greed, were also responsible for the death and displacement of millions of their own people. The destruction of the Huayuankou Embankment Breach Event in 1938 to stop the Japanese military advancement by the Nationalists resulted in at least 800,000 deaths and is an illustrative example.

This contrasts strikingly with China, whose historical revisionism not only includes what role China should have regionally and globally, but also attempts to cement the CCP’s political leadership at the centre of modern China’s emergence as a cohesive, powerful nation that is a global power to be respected.