How Australia’s housing affordability crisis is affecting the economy.

Affordable and social housing in Australia needs to be considered as infrastructure rather than welfare, because it is as essential to a productive economy as the provision of roads, rail, airports, water and electricity.

In Australia, most people live in high-quality housing concentrated in cities that are regularly rated as the most liveable in the world.

We are bombarded by images of homes on sparkling coastlines, reinforcing our reputation as the lucky country. But appearances are deceiving. There is a very different story that is not so idyllic.

Australian homes are among the most expensive on the planet, and for the last 20 years supply has not kept up with demand. There is an affordable housing crisis in this country.

Population growth, high numbers of people in households, mining booms directing construction away from housing, poor planning policies and underinvestment in infrastructure (including social and affordable housing) are all contributing factors.

Then there are tax policies that encourage over-investment in high-end housing rather than the affordable alternative, creating unhealthy competition between investors and owner-occupiers. High levels of homelessness and people living in housing stress, paying more than 30 per cent of household income on housing costs, are the consequences, and the numbers are growing.

The National Housing Supply Council (dismantled by the Abbot Government in 2014) was the only body in Australia producing reliable data. The Council’s 2012 report quoted a shortfall in housing supply of 200,000 dwellings.

If we look at all households, affordability is not such a big issue, but among households living on the lowest 40 per cent of incomes, there is a much larger shortfall in the supply, about 539,000 dwellings. Home ownership is out of reach for more people. Most affordable rental properties are now being occupied by higher income households, who cannot afford to enter the buyers’ market, effectively displacing lower-income earners from affordable rentals.

The number of owner-occupiers has decreased and the level of outright home ownership has also been declining much more quickly, as patterns of home ownership are not always permanent. People become unable to meet their mortgage repayments and tenure has become much more fluid.

In the past, renting was viewed as temporary, the precursor to home ownership, but that is no longer the case for many.

These issues combine to have a profound effect on Australia’s economy. There is too much capital locked into housing because it generates a form of wealth that is not productive and diverts investment away from other activities.

Our cities are also large, spread out and often with poor public transport options, resulting in a reliance on cars. There is a poor match between where jobs, business, education and other opportunities are situated and where the affordable housing is. Our inner cities may be vibrant but our sprawling suburbs hide a level of poverty and exclusion.

Australia is only beginning to examine the productivity costs of housing affordability issues.

These include the economic costs of having workers sitting in their cars on overcrowded freeways waiting to get to jobs in cities.

There is also a cost to productivity if there is too much capital locked into unproductive housing, and eventually there will be the massive cost of infrastructure that is retrofitted instead of being planned for and built. 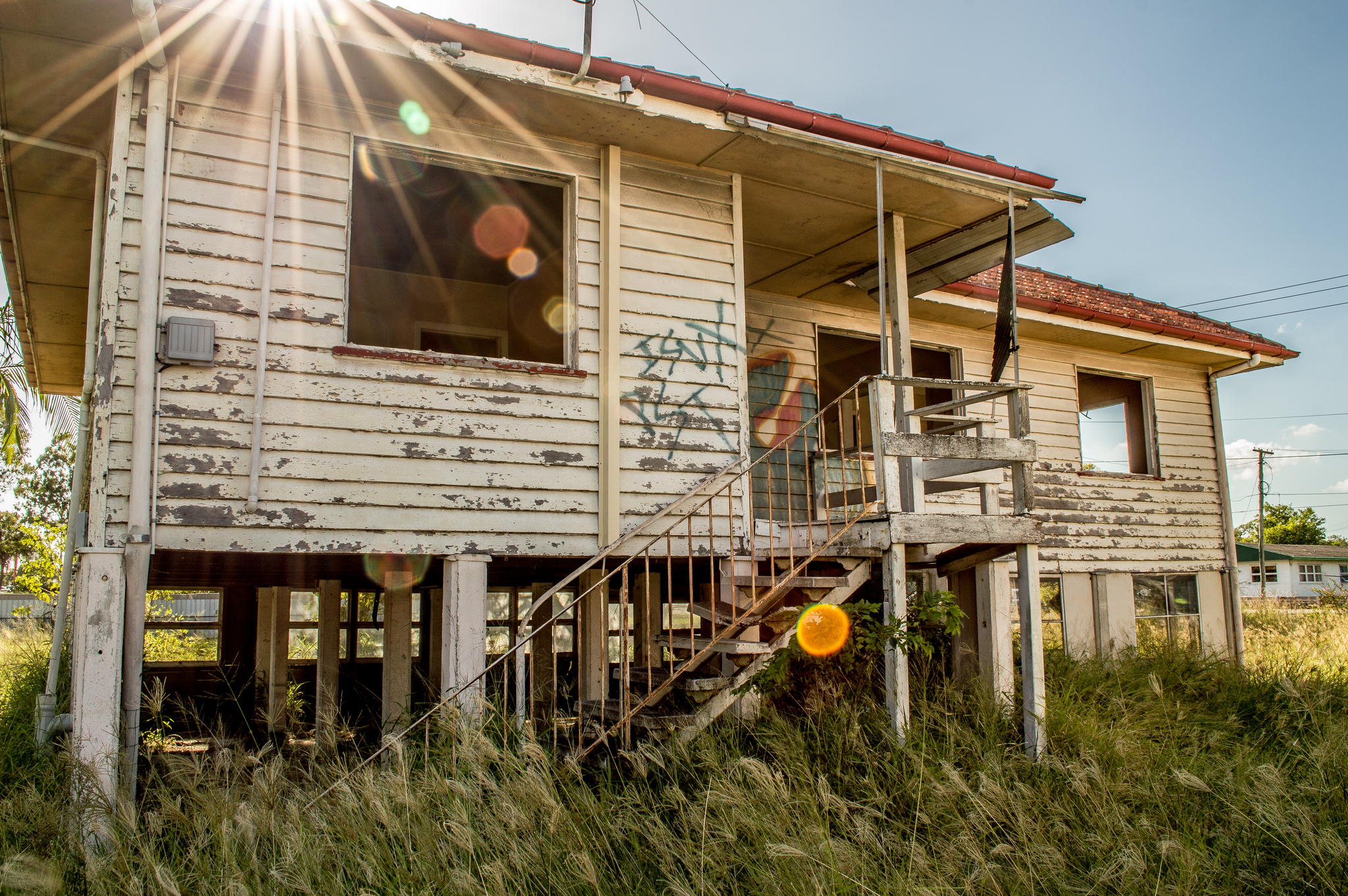 This all may sound bleak, but there is potential and scope for Australia to address housing affordability and its related issues. We are beginning to think about our city plans but we must also think about better population distribution away from Melbourne and Sydney, creating other city hubs so that half the nation’s population is not contained in just two cities.

Our tax system needs reform to rebalance incentives and reduce inflationary pressures. Effective reforms require lowering capital gains tax incentives for investors and re-tasking the tax deductibility regime to produce the kind of housing supply we need, at the affordable end of the market.

Our states and territories need to move away from stamp duty on housing to a land tax which would be more reliable, less volatile and dampen, rather than fuel, inflation. The Australian Capital Territory provides a model for others to follow.

Our social housing system is stuck between reform agendas, with little clear direction for the future.

The previous Rudd/Gillard Governments aimed to move social housing away from state government ownership to being managed and/or owned by not-for-profit community housing providers.

The National Affordable Housing Agreement was beginning a process of bringing Australia into line with other comparable developed countries and their arrangements for social housing. However, the Abbott Government has taken a step backwards, calling for a rethink of the federation itself, with housing being a provision it wants to send back to the states, who are already running financial deficits on their housing programs.

Affordable and social housing in Australia needs to be considered as infrastructure rather than welfare, and in many ways it doesn’t matter which level of government has responsibility. What matters is that resources are maintained to grow and reform how we provide social housing within a broader portfolio of affordable housing.

After all, social housing is an asset that belongs to taxpayers, which ideally would be put to work for the benefit of all citizens, especially our most vulnerable.

If housing is viewed as infrastructure then affordable housing is essential to a productive economy, just like the provision of roads, rail, airports, water and electricity.

For too long Australia has dealt with housing as a private commodity or as a welfare provision, and it is high time we think about the housing system as a whole.

We must rethink the purpose of housing, and see it as an essential component of a healthy, productive and engaged population.