How to live long and prosper

East Asia can rise to the challenges of ageing populations, but only by starting to act now

East Asian societies are ageing, resulting in a fundamental adjustment to economies in the region, writes Axel van Trotsenburg.

“If you do not change direction, you may end up where you are heading,” ancient Chinese philosopher Lao Tzu said.

For decades, the World Bank Group has supported East Asia Pacific’s unprecedented development that has helped lift hundreds of millions of people out of poverty. Today, we witness the benefits of that progress. More people have access to clean water, electricity, food, doctors and jobs than ever before, while problems such as infant mortality have decreased.

However, with all the good news come new realities. In the 21st Century, we have ended up where we were heading – East Asian societies are ageing, creating new and shifting demands.

Between 2015 and 2034, the number of people over 65 years old in East Asia will grow by more than 20 per cent every five years. This rapid ageing is happening at much lower income levels than in rich countries or in regions such as Eastern and Central Europe.

In short, ageing is fundamentally reshaping societies and economies in the region, as a World Bank Group report coming out later this year will show. Managing this demographic transformation requires strategies that support healthy and productive ageing and promote fairness for all generations.

The causes are clear. Fewer babies being born while people live longer contributes to an increase in the average age in societies across East Asia Pacific.

Societies that previously had many more young people than elderly now find the numbers equalising, creating both benefits and challenges.

An ageing population means people can work longer, take care of grandchildren, and create new markets for products tailored more to older people. At the same time, the working age population in several East Asian countries is already or will soon start to shrink, and a large elderly population will increase the burden on pension funds and health-care systems, causing increased public spending on the elderly – potentially at the expense of other services.

In our lifetime, the gap between eligibility for retirement benefits such as pensions and death has increased from five years to 14 or more. That means more years of receiving those benefits, along with the social costs of old age such as increased health care. 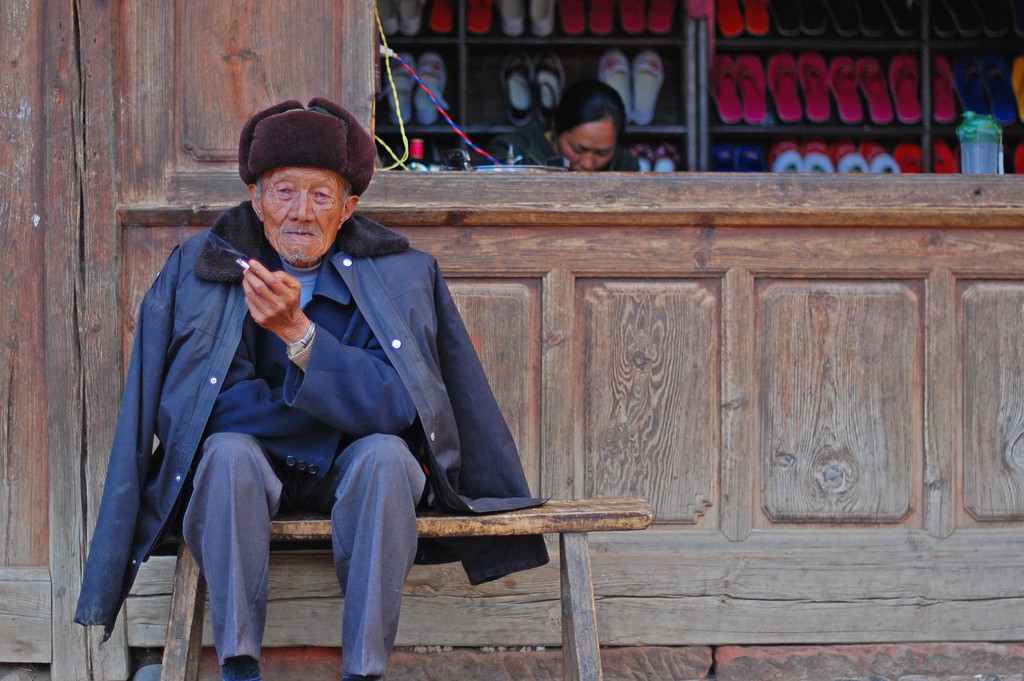 However, the issue must not pit different age groups against each other over resource allocation. Instead, policies promoting fairness for all generations can best address the changing demands on East Asian-Pacific societies. Even though older people generally have shared in the benefits of the region’s economic success, poverty rates tend to increase with age in countries such as China, Indonesia and Vietnam. Poverty is also more common among the less educated elderly, and those with fewer adult children to depend upon or with limited social security benefits.

While the challenges are substantial, East Asia-Pacific is better positioned than many parts of the world to achieve healthy and productive ageing. East Asians already work longer than many other societies. They have high savings rates across all ages, and social security systems that are more sustainable, with fewer costly legacy entitlements.

Crafting appropriate policies will involve some course correction, as Lao Tzu noted so long ago. It also will require strong leadership in the face of inevitable reluctance by some to embrace change.

Countries around the world have come up with a set of options to manage various aspects of ageing. What they have in common is that they do not offer up one single-bullet solution but instead offer a menu of policy changes addressing the labour market, health, education, finance and fiscal sustainability. They also realise changes in pensions or policy affecting the elderly involve robust debate and take time.

A number of East Asian countries, including Singapore and Korea, are already confronting the challenges of ageing, and their experience offers useful lessons. It is clear that ageing will reshape the relationship between citizens, families and states across the region.

Governments will need to transform health care systems into a model focused on primary care, efficient care delivery, and better management of chronic and non-communicable diseases, as well as addressing age-related needs such as dementia and long-term care.

By investing today in promoting better health, education and employment for young people, along with expanding social security coverage for workers, governments can help their future ageing populations.

The challenge is to act now and put in motion the train of gradual change, rather than postpone the necessary decisions and burden the younger generation with extra fiscal costs and constraints that could adversely affect their ability to succeed in life or prepare for their own old age.