Why is the country facing record rice prices?

With a global pandemic dominating Asia’s headlines over the last 18 months, some of the region’s most critical policy issues have flown under the radar. While case numbers and vaccination programs across the region have rightly attracted attention, policymakers are working behind the scenes on many of the problems they were facing before the pandemic, often in worsening conditions.

In the wake of the pandemic crisis, poverty in Asia and the Pacific stopped declining for the first time in two decades, and 32 million people who were expected to escape poverty remained in deprivation. Growth has fallen by double digits in some of the most fragile economies in the region, unemployment has soared, and health infrastructure has been under massive stress. In the background of it all, the climate crisis continues brewing, threatening to displace millions if left unaddressed. 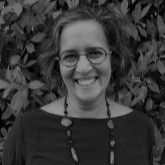 ost importantly, many of these tricky problems are having their biggest impact – and some of the biggest gains are to be made – in the corners of Asia too often ignored in policy discussion. That’s why Policy Forum is launching a new In Focus: Developing Asia section, to bring you analysis from experts on the region’s most pressing policy problems from the perspective of its least developed members. As always, we hope you find the discussion valuable, and we invite you to join in the conversation.

Breaking with convention – human rights in the Asia Pacific

A statement of values?

Ensuring decent work and social protection for all

The illusion of digital inclusion in the post-COVID-19 world

Bhutan’s pursuit of happiness in the pandemic era 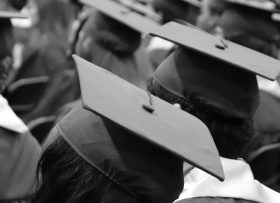 Recent reforms have allowed universities in Myanmar to engage with foreign scholars, improve teaching, and build autonomy, but the recent coup puts all this momentum at risk, Charlotte Galloway writes. 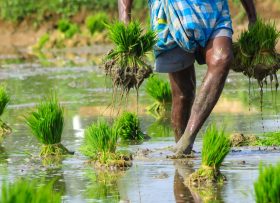 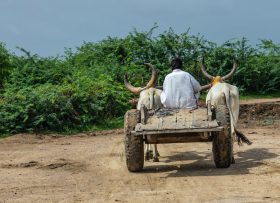 The future of food in Pakistan

Pakistan’s government is failing to protect its farmers from pricing problems and risking its economic security in the process, Rehan Saeed and Sumeera Asghar Roy write. 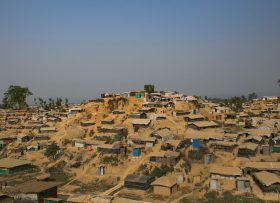 Already the most densely populated country in the world, accommodating one million refugees has created serious problems that Bangladesh must do more to address, Shafi Mostofa writes. 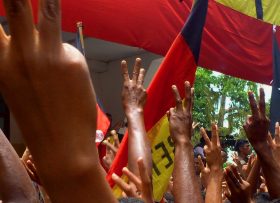 This week on Policy Forum Pod, we look at Timor-Leste’s struggles in forming and operating governments over the last two years, its impact on policymaking, and how to build political unity in the future. 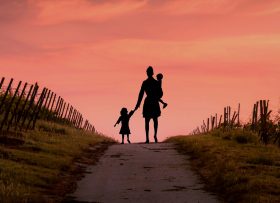 This week on Policy Forum Pod, we hear from Naila Kabeer about how gender impacts poverty and inequality, and take a look at whether the United Nations’ Sustainable Development Goals genuinely advance women’s empowerment. 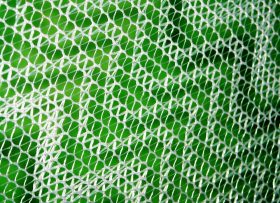