India and Pakistan’s war of words

The international community needs to pitch in and play a proactive role in promoting peace between India and Pakistan, writes Maria Syed.

The world heaved a sigh of relief when the two South Asian nuclear powers eventually de-escalated after a military standoff in 2001-02 that brought them to the brink of war. That crisis was averted only after intensive international mediation.

Since then many incidents – most notably the 2008 Mumbai Attack – have ignited hostilities between the two countries, yet a fragile peace has remained intact. As recent events unfold it seems less and less convincing that the South Asian twins will not lock horns once again. Amid celebrations and jubilation in both India and Pakistan to commemorate 50 years of the 1965 War, the beating of war drums is becoming audible.

Over the last year peace has become more unstable. A ceasefire that had been successfully been in place since 2004 has seen frequent violations, resulting in loss of civilian lives and severe damage to surrounding properties. From mid-2014, gunfire has been exchanged along the Line of Control (LOC) and the Working Boundary. The two countries share three different types of borders with each other:  the internationally recognised border, a second border — the LOC — that separates the disputed Kashmir territory, and the third one — the Working Boundary. Exchange of gunfire at the Working Boundary is a worrisome development, due to its potential to escalate to the International Border. It’s one of the reasons the area surrounding the Working Boundary was inspected recently by the United Nations Military Observer Group. 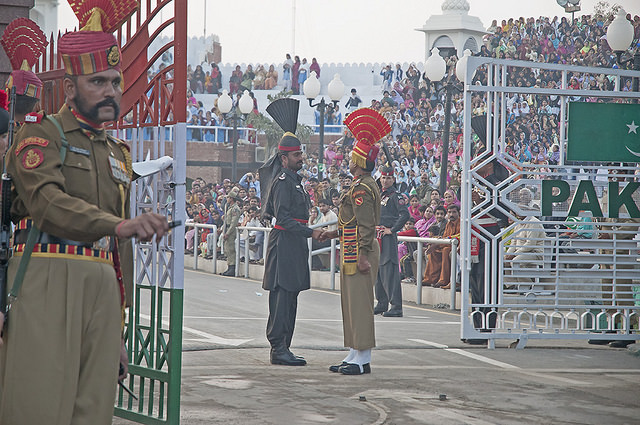 Inflammatory statements from both sides have added fuel to the fire. India’s public pronouncements have highlighted its desire to push around its neighbour while Pakistan has responded by reminding the former of its nuclear credentials. A mutual blame game and finger-pointing exercise goes on unabatedly as neither side admits to provoking aggression on the border.

Despite frequent interruptions and long suspensions of bilateral dialogue, there remains great merit in its pursuit, and resolving the disputes through dialogue rather on the battle ground. The Composite Dialogue process, though, has not made any headway since its launch in 2003. No dialogue has materialised since the present governments took over in both countries. This has dampened the hopes of peace aspirants on both sides.

It is an especially sad state of affairs because the ruling party and almost all political parties in Pakistan spoke of improving relations with India, particularly developing trade relations during the  election campaign in 2013. Recent developments have only reinforced the stance of hardliners in both countries.

While the difference between hawks and doves gets blurred, the disagreement between the two states  becomes even starker. Recently a flurry of events brought the dialogue to a deadlock. Earlier this year, when the heads of the two countries met in Russia, they decided to resume the dialogue process. However differences of opinion over the agenda for discussion, whether terrorism-exclusive or inclusive of other outstanding issues — Kashmir, Siachen and Sir Creek depicting Indian and Pakistan’s positions respectively– could not be bridged. India would not budge on broadening discussions beyond terrorism, while Pakistan would not have it any other way without Kashmir on the table. As a result National Security Advisers (NSA) talks scheduled for August 23 did not eventuate, a repeat of an August 2014 episode when a similar meeting got cancelled. 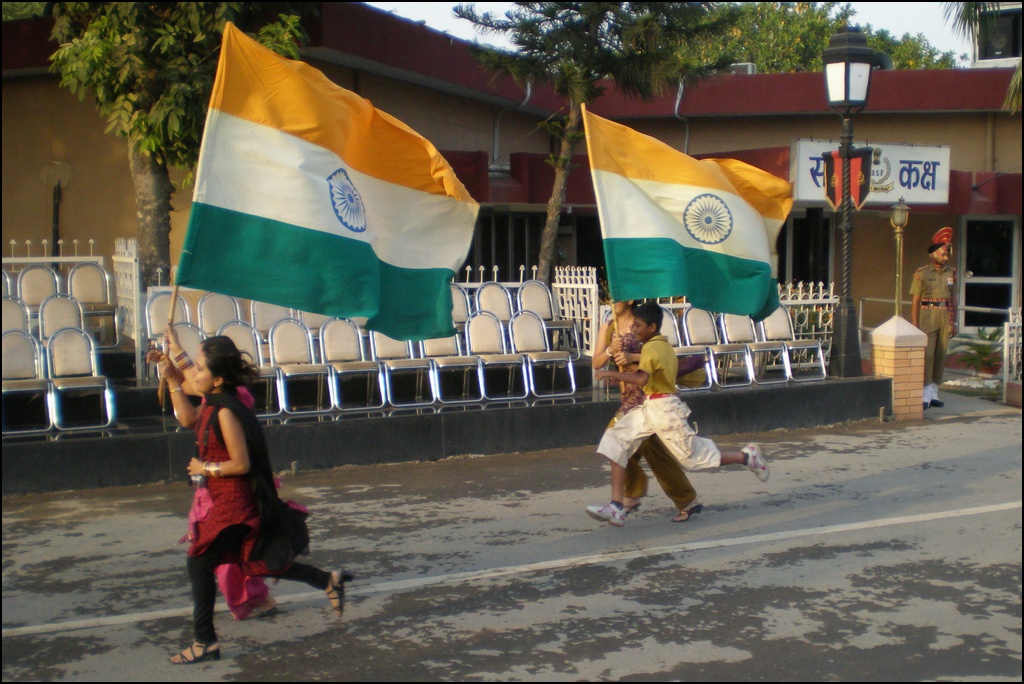 Ominous signs lurk as both sides gradually move up the crisis ladder. Whether this is measured escalation or not is hard to tell, but the situation could rapidly escalate should an event like the Mumbai fiasco occur again.

Considering the nuclear dimension of the conflict, the international community cannot afford a ‘so be it’ attitude. It would be better to help the two defuse tensions before thing heat up even further. The United States has expressed its concerns from time to time over the growing tensions between the two nuclear-armed states. Recently, UN Secretary General Ban Ki-moon urged the two countries to resume dialogue. But more needs to be done.

The international community needs to pitch in for world peace and should play a proactive role. It must restrain the two sides. Taking sides with either party must be avoided at all costs. Nudging the two towards talks is the only solution to effectively break the impasse. They must be told that talks are inevitable. There is no other way out. Nothing can be settled on the battleground, a lesson the two should have learnt by now, after fighting so many wars with each other.