Are Australian policies making it harder for migrants to settle in their new communities?

A new study has highlighted the long-term implications of migration policy decisions and the impact they are having on social cohesion.

Imagine, for a second, that you are a migrant to Australia. You may have been here for a decade or more, forging a life for yourself, you could be married, have children, a career that you have carefully developed. Then one day out of the blue one of your parents dies. Your remaining parent is left alone in your country of origin and has no family members left there to look after them. It is up to you what happens next.

Your first instinct, quite reasonably, might be to want to bring them here, to welcome them into your Australian family and life, and to ensure that their quality of life is what you would expect for them, and for yourself if you were in that situation.

So what would you then do if you found out that the waiting time to bring them into Australia was 30 years? That’s not a typo, it is the current wait time for a parent visa into Australia. If your sister instead of your parent was your last remaining relative, she would be waiting for 56 years.

That kind of poor migrant integration policy is one of the reasons why a new international study has shown Australia’s score as a country which values equal rights, responsibilities and opportunities for all residents is sliding backwards. At a time when the boundaries between security, immigration and citizenship are blurred, the way we welcome and settle migrants into our community is crucial.

In his September 2014 address to the United Nations Security Council, Prime Minister Tony Abbott said:  “The Australian Government will be utterly unflinching towards anything that threatens our future as a free, fair and multicultural society; a beacon of hope and exemplar of unity-in-diversity.”  He focused his speech on the threat of terrorism and the need for cohesion in a culturally diverse society. 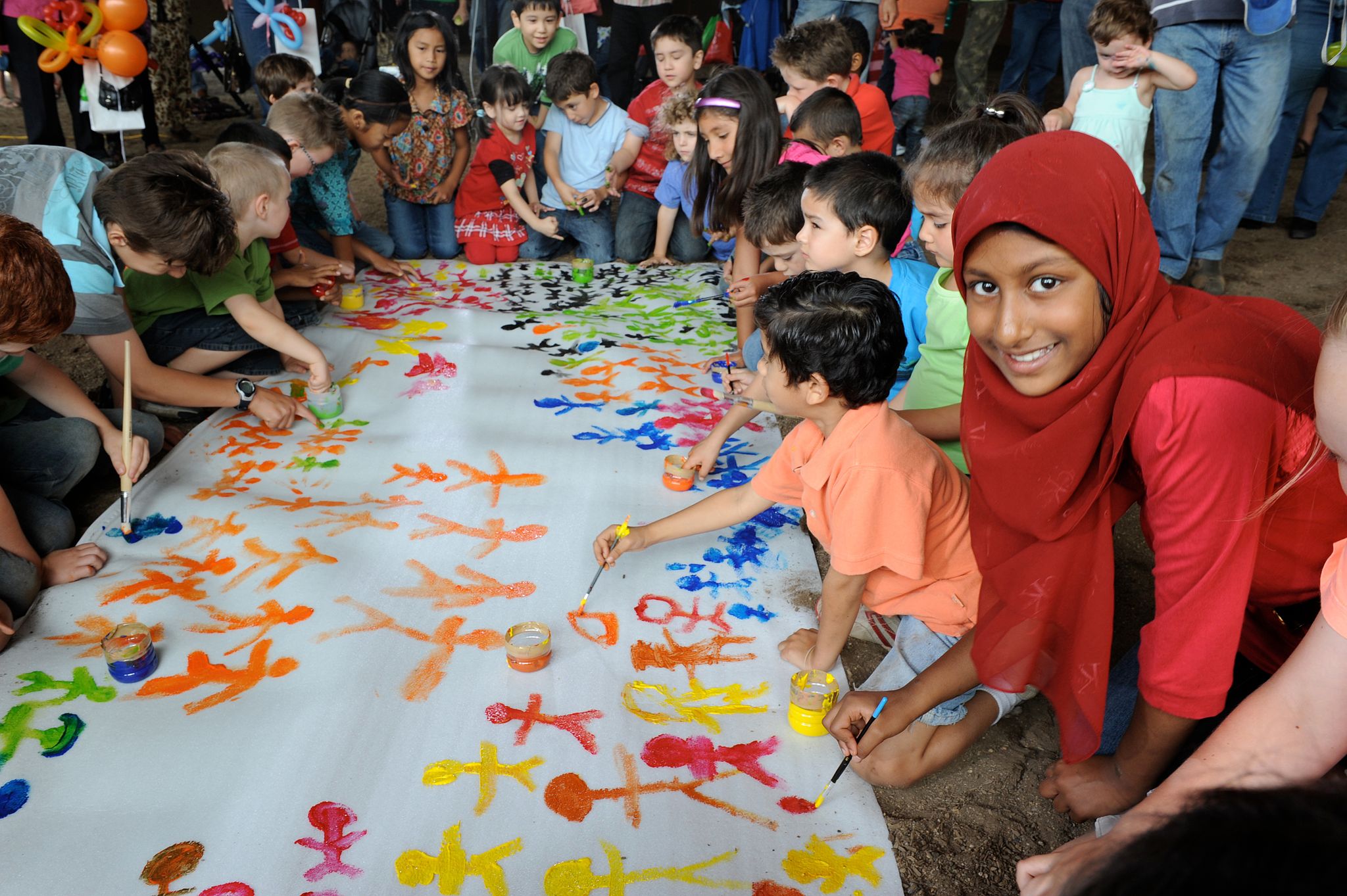 New data from the Migrant Integration Policy Index (MIPEX) reveals that this type of policy reform has a real impact on migrant integration. Integration is a process focused on providing migrants with the same rights, responsibilities and opportunities to lead just as dignified, independent and active lives as non-migrants. The fact that Australia’s policies are deemed less favourable for integration is disquieting given it is vital for social cohesion and on-going prosperity.

In 2014, Australia’s overall score on the MIPEX slid backwards. We now rank eighth out of 38 on the MIPEX  – behind other traditional countries of migration like Canada and New Zealand. Australia received lower scores in two areas which impact how successfully migrants settle: family reunification and access to long-term residence.

Changes to international student migration outcomes and attacks on family visas have led to the decline.  Coupled with large increases in visa application fees, the changes have limited the ability of thousands of migrants to reunite with their families or obtain the security of permanent residence.

Legislative reforms in 2010 have robbed international students of any guarantee of permanent residency, leaving them in a perpetual state of limbo. Thousands may now be left stranded on temporary visas for up to 12 years. Despite studying, working, paying taxes and spending formative years in Australia, they have no surety they will ever truly belong.

Similarly, successive attacks on parent visas over the past 17 years have ensured that only the very wealthy are able to reunite with their parents. The huge processing times for parent visas can only be circumvented if a migrant can afford to pay over A$100,000 for two ‘contributory parent’ visas.

Last June, the Government attempted to eliminate parent and ‘other family’ visas altogether. The Senate disallowed the changes but the Government’s response, which further reduced the cap on the number of visas available, is tearing families apart.

All these changes construct barriers to integration. They introduce inequalities, preventing migrants from accessing the same social and economic benefits as non-migrants. They have the potential to reduce social cohesion and fracture any burgeoning sense of belonging.

The MIPEX data highlights possible long-term implications of policy decisions. It provides us with the wonderful gift of hindsight; an opportunity to re-evaluate recent policy direction. And it is a gift we cannot ignore if we want to remain diverse, secure and prosperous.

The data also serves as a warning to be careful with current proposals to restrict access to  citizenship – the ultimate measure of migrant belonging. The political drive to address issues of security through citizenship and not criminal law is an indication that the government doesn’t believe a migrant can ever be a ‘real Australian’. It threatens integration, has the potential to undermine social cohesion and ultimately weakens the society we are aiming to protect.

Jessica Kinsella is an associate lecturer with the Migration Law Program, ANU College of Law, The Australian National University.