Policymakers have a role to play in building a more constructive system for interns.

Internships need to be considered as part of a broader youth employment policy framework.

In late January, the Federal Circuit Court fined Melbourne production company Crocmedia $24,000 for failing to pay two student interns, one of whom performed over $16,000 of unpaid work under the guise of an ‘internship’.

The court ruled that profiting from unpaid interns was “not acceptable conduct within the industrial relations scheme applicable in Australia”, which will send a strong message to the companies who see interns as a bottomless supply of free labour.

Mistreatment of interns will come as no surprise to those who work – or want to work – in increasingly competitive fields like journalism, architecture, fashion, and the arts.

While the court’s ruling reinforces the rights of the thousands of students who sign up for internships around the country every year, the lingering question since the ruling is whether some companies will stop running their genuinely beneficial internship programs at a time when the youth labour market is already stagnant. It also highlights that internships need to be considered by policymakers as part of a broader youth employment policy framework. 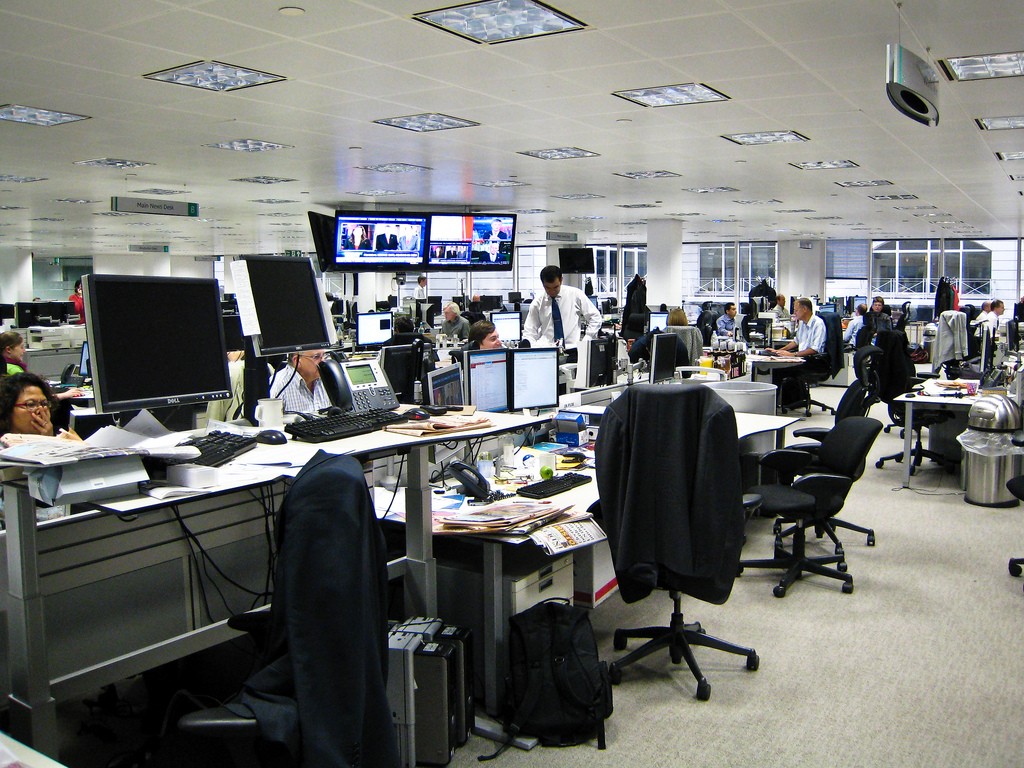 In the Crocmedia case, the court heard that the two media students were desperate to break into the highly competitive news industry, an industry which is flooded with graduates but in which fewer and fewer jobs are available.

Every year, thousands of students across dozens of industries will rock up to internships in the hope that they’ll avoid the dole queue when they graduate – a fate which is increasingly commonplace as youth unemployment remains unacceptably high.

But the often-made link between youth unemployment, graduate employment rates and the availability of high-quality work training is somewhat tenuous and rests on the patronising assumption that more on-the-job training will alleviate youth unemployment, when in fact it may just help lone individuals find their first job.

In our advocacy work, Interns Australia comes across such views every day, often made in an off-the-cuff manner by businesses or policymakers.

While education and training, youth wages and the size of the youth cohort all have significant implications for the youth unemployment rate; aggregate labour market conditions driven by poor economic conditions have by far the greatest influence.

By shifting the responsibility for the plight of the young and unemployed from society as a whole to the young people themselves, governments delay the urgent need for policy reform.

Herein lies the reason why internships must be part of youth employment policy; the plight of the two Crocmedia interns – and the hundreds of others like them – shows just how far behind the times our policymakers are.

A 2008 Universities Australia position paper called for a National Internship Scheme to enhance the work-readiness of university graduates. The paper recognised that a scheme, implemented with the cooperation of government, universities and industry, could financially assist students when they undertake internships.

Such a scheme would help to reduce the equality gap between well-off students who can afford to work for free and those who cannot.

The scheme is yet to materialise, but as youth unemployment numbers grow – and with it the burden on the social services system – the need for more constructive labour policy for young people is of increasing importance.

Internships are not going to disappear anytime soon, but hopefully the increased attention from the Crocmedia case will make internships more constructive and less exploitative, and Australia can avoid some of the poisonous culture of exploitation seen by interns in the US, the UK, and parts of Europe.

In this period of legislative and policy uncertainty, Interns Australia is developing a National Internship Accreditation Scheme to promote a culture of high quality, equitable internships.

Left unchecked, unpaid internships not only have negligible impact on assisting young people in gaining employment, they also undermine the integrity of our industrial relations system.

The recent ruling has the potential to be a watershed moment for the labour rights of young people, but only if policymakers, advocacy groups, employers, and universities seize the opportunity to build a more constructive system.

Colleen Chen is the co-founder of Interns Australia.