So it is with the core narrative that has been used to support economic policy reform efforts in Australia for the past 30 years. The narrative goes like this: reforms that enhance productivity and cut costs, including labour costs, build international competitiveness; international competitiveness drives exports; exports drive growth; growth drives jobs; and jobs support living standards.

This narrative is neither uniquely Australian nor modern. With its focus on exports as the foundation of living standards, it is strongly redolent of the mercantilism that Adam Smith set out to discredit in The Wealth of Nations published in 1776.

All economists reject mercantilist nostrums. But most of those engaged in Australia’s economic reform program since 1983 demonstrated little aversion to harnessing mercantilist rhetoric in the pursuit of loftier goals.

We were delighted by the emergent public support for tariff reform in the late 1980s and early 1990s, even though the case that was being argued was classically mercantilist; tariffs on imported equipment had to be removed because they undermined the international competitiveness of exports, especially agricultural exports. And there were many other structural reforms in the two decades from 1983 for which the mercantilist narrative proved equally expedient, including labour market deregulation and indirect tax reform. 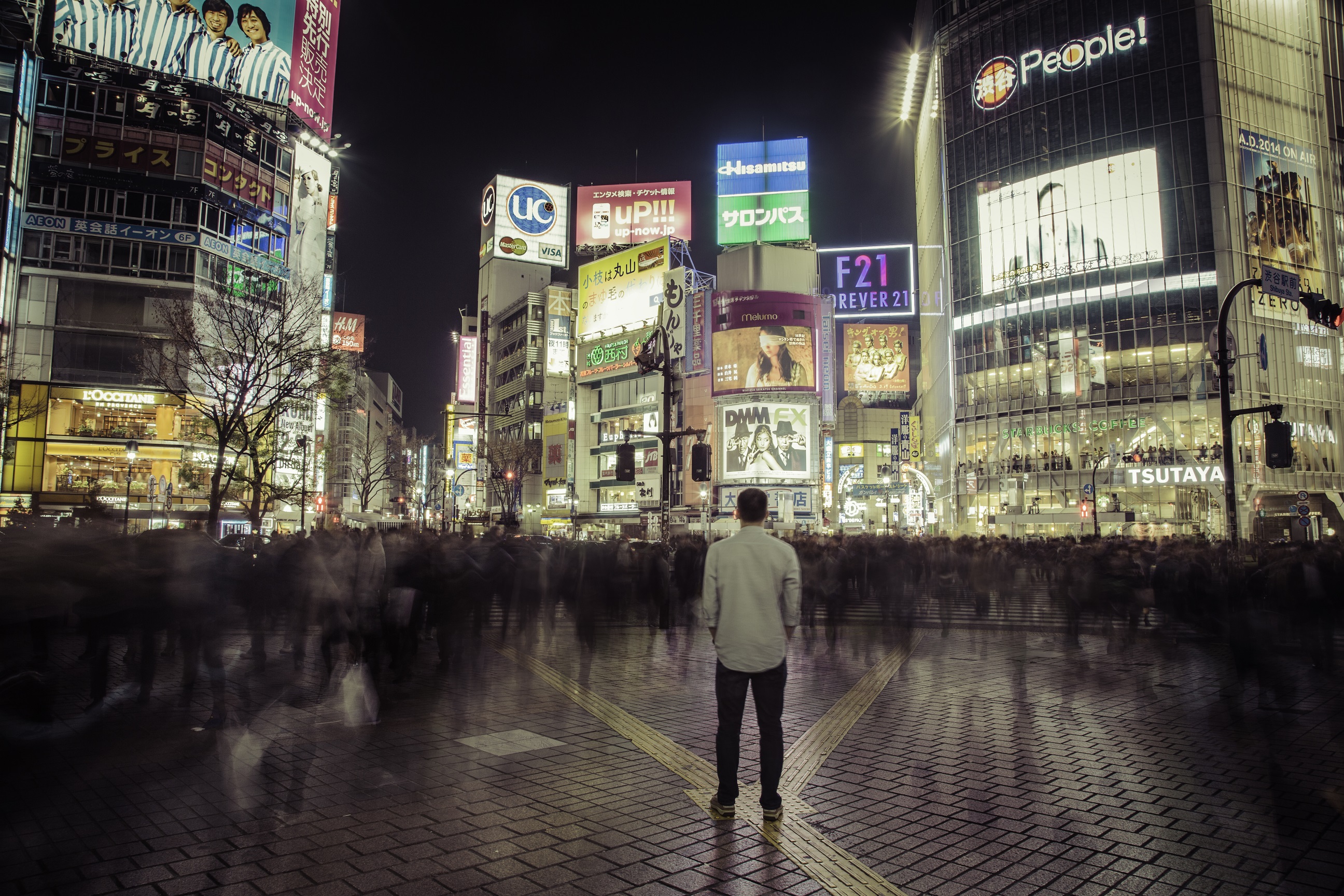 But we are paying a price for past expedience. The mercantilist narrative is so deeply entrenched that it is crippling sensible attempts to deal with some of our biggest challenges.

For example, in the past decade, as the international competitiveness of all trade-exposed businesses has been damaged by a real currency appreciation caused by spectacular increases in world prices for minerals and energy commodities, we have found it impossible to have a sensible conversation about public policy requirements. Reform proposals have been presented tentatively, they have been poorly understood, and they have not proved resilient.

Similar difficulty is evident in the past decade’s experience of climate change policy.

The fact that major policy initiatives in these areas have proven fragile has been cause for some questioning of our policy reform capacity. But really, given our national fixation with a simplistic reform narrative constructed on concepts of “international competitiveness”, “exports”, “growth”, and “jobs”, we should not have had high expectations of policy success in these areas.

And things could get worse.

If the mercantilist narrative has undermined sensible attempts to deal with the economic consequences of the mining boom, and to contribute to international efforts to lower carbon emissions, that might be nothing compared with its crippling of efforts to position Australia for the Asian century.

According to the narrative, our prospects will be compromised by a set of Australian attributes developed over generations: excellence in governance; incorruptibility; safe working conditions; a concern with environmental sustainability and animal welfare; and institutions that support social harmony, economic and social opportunity, and tolerance.

All of these attributes support opportunity and freedom for this and future generations of Australians. They improve the well-being of the Australian people by enhancing their prospects of choosing a life of value. But a mercantilist might want to argue that all are costly; that Australia’s international competitiveness could be improved by ditching any or all of them. And, let’s not kid ourselves, all are at risk.

In contrast, in the development of the White Paper on Australia in the Asian Century, in consulting with hundreds of people in all walks of life in Australia, and with dozens of senior people in government, business and other sectors in the region, I was encouraged to see how each of these attributes might prove vital to Australian success in the Asian century.

And I was encouraged to appreciate that we should be making further investments now to add to the set of national capabilities that will support Australian futures in our region, including investments in Asian languages and the teaching of Asian cultures, history and geography. It is the strength of our Asia-relevant attributes and capabilities that will drive Australian success in the Asian century, not our ability to cut wage rates, nor even to boost average labour productivity or to grow exports faster.

Of course, the case for reforms to lift productivity is strong. Indeed, it is much stronger than implied in simplistic appeals to “international competitiveness” and “exports”. Whether they boost exports or not, productivity enhancements should be pursued because they expand opportunities, enhance freedoms and, in so doing, improve the well-being of the Australian people.

The same is true of much of the rest of the economic reform program implemented in Australia from 1983, including: the floating of the currency and liberalisation of cross-border capital flows; the broadening of the income tax base; an independent Reserve Bank pursuing low inflation; labour market flexibility; fiscal policy anchored by a bipartisan commitment to balance over the course of the economic cycle; a sophisticated model of financial system regulation; low levels of protection against imports; world-class competition policy; and transparent and effective corporate regulation. The mercantilist narrative, with its preoccupation with international competitiveness, diminishes the efforts of a generation of Australian policy reformers who have been focused on more respectable goals.

It is about time Australian economists started articulating a more honest narrative; a narrative, even, that Adam Smith would have felt comfortable advancing.

We might start by explaining that the economic, social and environmental outcomes of a nation rest upon its set of endowed attributes. Some of these national endowments are a consequence of nature, others of nurture. In the former category are a set of natural assets, including geographic location; the workforce capacity of the human population; energy, minerals and soil deposits; and native flora, fauna and ecosystems.

In the latter category are to be found the products of foundational investments, including those made by previous generations, in such things as our rich Aboriginal and Torres Strait Islander cultures; modern multiculturalism; the visual and performing arts; our legal and regulatory structures; education and health facilities; systems supporting research and innovation; other economic and social infrastructure; policy frameworks that promote freedom and economic security; and working conditions that support human dignity.

National endowments are not the sole determinants of economic, social and environmental outcomes, of course. External drivers and shapers also affect national outcomes. Notable among current shapers of Australian outcomes are the information and communications revolution; global climate change; and the industrialisation and urbanisation of China. And outcomes are affected, too, by all of the policy settings of government, only some of which would properly be characterised as foundational investments.

The quality of public policy and its resilience will be assisted by the acceptance of a more honest reform narrative; a narrative that comprehends contemporary challenges and the important role to be played by government in nurturing national endowments that will ensure that individuals, faced with those challenges, have the capabilities to pursue lives of value.