In the last two global Monocle Soft Power surveys, which annually measure a country’s ability to exert influence on the international stage beyond military might, Australia ranked seventh.

But this should not encourage complacency.

Enhancing soft power is one means. Influencing others to want what you want through co-option rather than coercion is how Joseph Nye put it. Despite its ranking success, the limits of Australian soft power were sadly revealed in government attempts to influence Indonesia’s decision to execute two of the Bali 9 drug smugglers.

International education has grown at a furious pace since enabling fee-paying students to enrol in Australian universities in the 1980s. It has contributed to building the knowledge and skills of students.  And it has also created an opportunity for greater and more meaningful communication with alumni. Both enhance soft power. It is no surprise that in the Monocle survey the US and the UK, both hosting large numbers of international students, ranked first and third respectively.

Australian universities benefit from the strengthening of the nation’s soft power. It embellishes the country’s reputation as a destination for students, usually the first decision in the chain for prospective students. It also enhances the ongoing connection of international alumni to Australia and Australian educational institutions. Expanding Australia’s soft power works in tandem with building an internationally competitive student program and enhancing academic collaboration.

The educational bedrock is reinforced by a continuous improvement of the quality of the international education product, ranging from the delivery of education to the overall student experience of living and studying in Australia.

The regulatory infrastructure has a key national role. Discarding the Australian Universities Quality Agency and replacing it with the Tertiary Education Quality Standards Agency was a mistake. Quality and compliance issues became stuck in a bureaucratic mire. At the same time, institutions were not encouraged to develop their systematic and comprehensive quality frameworks and no longer subject to a comprehensive external peer review of their quality assurance. The reformed TEQSA should do better. 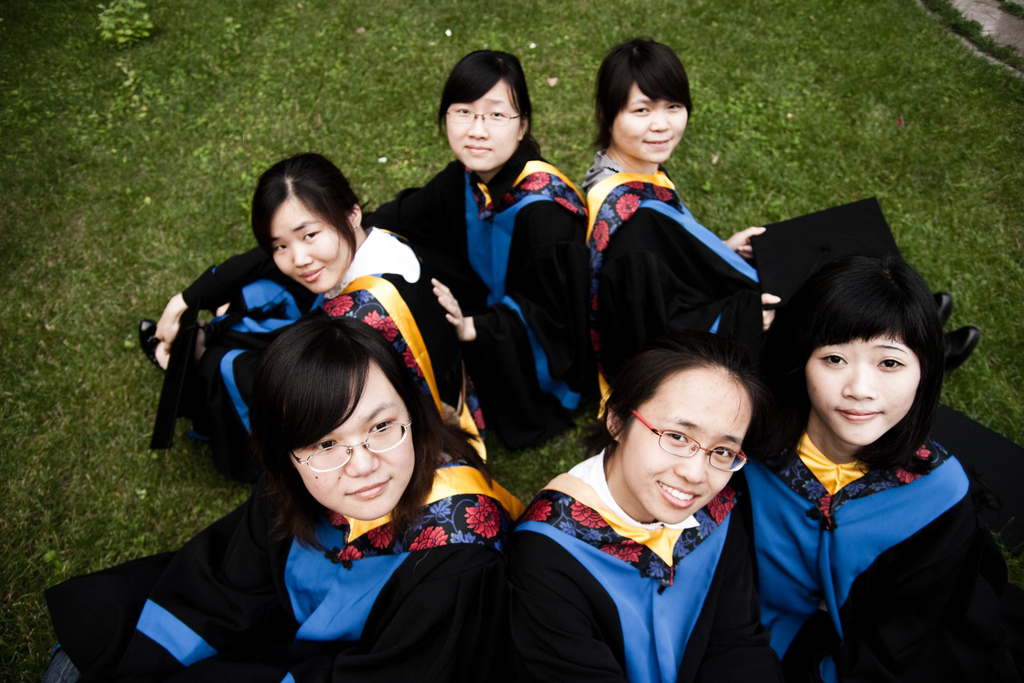 Universities must work harder to demonstrate that, in addition to enhancing the careers of graduates, Australian higher education is a key driver of a knowledge economy, leading to increases in economic productivity and a better quality of life. The message must be carefully worded; innovation and the knowledge economy remain a work in progress.

The Fulbright Awards are the global benchmark of effective soft power in international education. They receive bi-partisan support, and governments have stuck with the Fulbright, creating a powerful brand.

Many stories are told about the positive benefits to Australia of engagement in the Colombo Plan, and the glittering careers of the graduates. In 2012 the Gillard Government brought together the Endeavour, UMAP (University Mobility in Asia and the Pacific) and Cheung Kong inbound and outbound mobility programs under the umbrella of the Australia Awards, International Student Exchange Program.

Two years later with due fanfare the Abbott Government announced the New Colombo Plan scholarships. Management sits within the Department of Foreign Affairs and Trade, not the Department of Education. It sends a message about the Government’s perception of where their importance resides.

Frequent name changes to Australia’s international scholarships programs have been confusing, both within Australia and among international educators. Politicisation by governments trying to leverage their own reputation has diminished the awards. The contrast with the Fulbright scholarships is significant.

Universities, for their part, must put extra effort into building ‘third wave’ internationalisation strategies. Central to this is a more substantial commitment to mutually productive research and teaching collaborations, and a more rigorous internationalisation of curricula.

But just as important is the expansion and deepening of international alumni networks. The Australian Universities International Alumni Convention, first held in 1998, has come and gone. It was not perfect, but the conventions that followed were unable to build momentum and fizzled out. A report in 2011 drew attention to the limitations of Australia’s engagement with international alumni.

The landscape of international education will continue to change. The investment countries inject into higher education (including education abroad), and their eagerness to enhance the capabilities and standing of universities, is unlikely to stall. So too will their commitment to soft power strategies, such as the global spread of China’s Confucius Institutes.

Education provides an opportunity to associate Australia with something other than sport, minerals and tiresome tourism promotions. Success would be for Australian education to be as well known as Danish design or American social media behemoths. It might also narrow the gap with the UK in the Monocle ranking. And that would be helpful to Australia’s middle power aspirations.

Dean Forbes is a Matthew Flinders Distinguished Professor at Flinders University’s School of International Studies and a Fellow of the Academy of Social Sciences in Australia.