The Australian coalition government once led the way on climate change but is now an international laggard.

I go back with the climate change issue a long way, to the late 1980s and early 1990s, with my environment policy before the 1993 election.

That policy called for a reduction in emissions of 20 per cent by the year 2000. So my benchmark in looking at where we are today is that we’ve slipped a long way. An awful lot of politics has been played in the last 20 years, leaving Australia as an international laggard on climate change.

I recall a speech John Howard gave at the end of 2013 to the Global Warming Policy Foundation, a climate denial group led by former British Chancellor of the Exchequer, Nigel Lawson.

He played short-term politics. And he concluded by saying he was an agnostic on climate change, who preferred to rely on his instincts in responding to the challenge.

When 97 per cent of peer-assessed climate scientists think climate change is a serious and urgent problem, I think, first, it’s a question of science, not religion, and, second, it is not a question of instinct, it’s a matter of scientific fact.

I was very disheartened to hear that sort of statement from an ex-leader of my own party, but it has been reflected since in some of the debate from his protégé, my former press secretary Tony Abbott, who is now Prime Minister.

I was greatly heartened in 2007 when Labor’s Kevin Rudd came in with a clear commitment to act substantively. At the time electoral support, as polled, was 80-plus per cent in favour of responding substantively to climate change.

Rudd helped build that constituency. He promised to ratify the Kyoto Protocol, which Howard would never do. Rudd also promised to follow the very distinct timetable of Professor Ross Garnaut’s climate change review and the white paper, and to legislate to create an emissions trading scheme.

He said if he couldn’t get that legislation through Parliament, he would call a double-dissolution election and drive it through.

Rudd stuck to that timetable pretty well. He ratified Kyoto almost straight away. The Garnaut report arrived on time, as did the white paper and the legislation.

But then Rudd became sadly lost. I guess he was surprised, caught short by the fact that the Greens didn’t support his emissions trading scheme. It wasn’t a perfect scheme but, looking back, it would have been better than what we have ended up with.

When the crunch came – the last hurdle in February 2010 – to actually call a double dissolution, Rudd didn’t. He was beaten up at the United Nations’ climate conference in Copenhagen in late 2009, which was a factor leading to his loss of the ALP leadership. I believe that if he had called a double dissolution, he would have won and, for better or for worse, would likely still be prime minister today.

So the politics of climate change over this period have been very disheartening. We now have a government that thinks it won the last election because it opposed a carbon price, whereas it won the election simply because voters wanted to get rid of the other side. 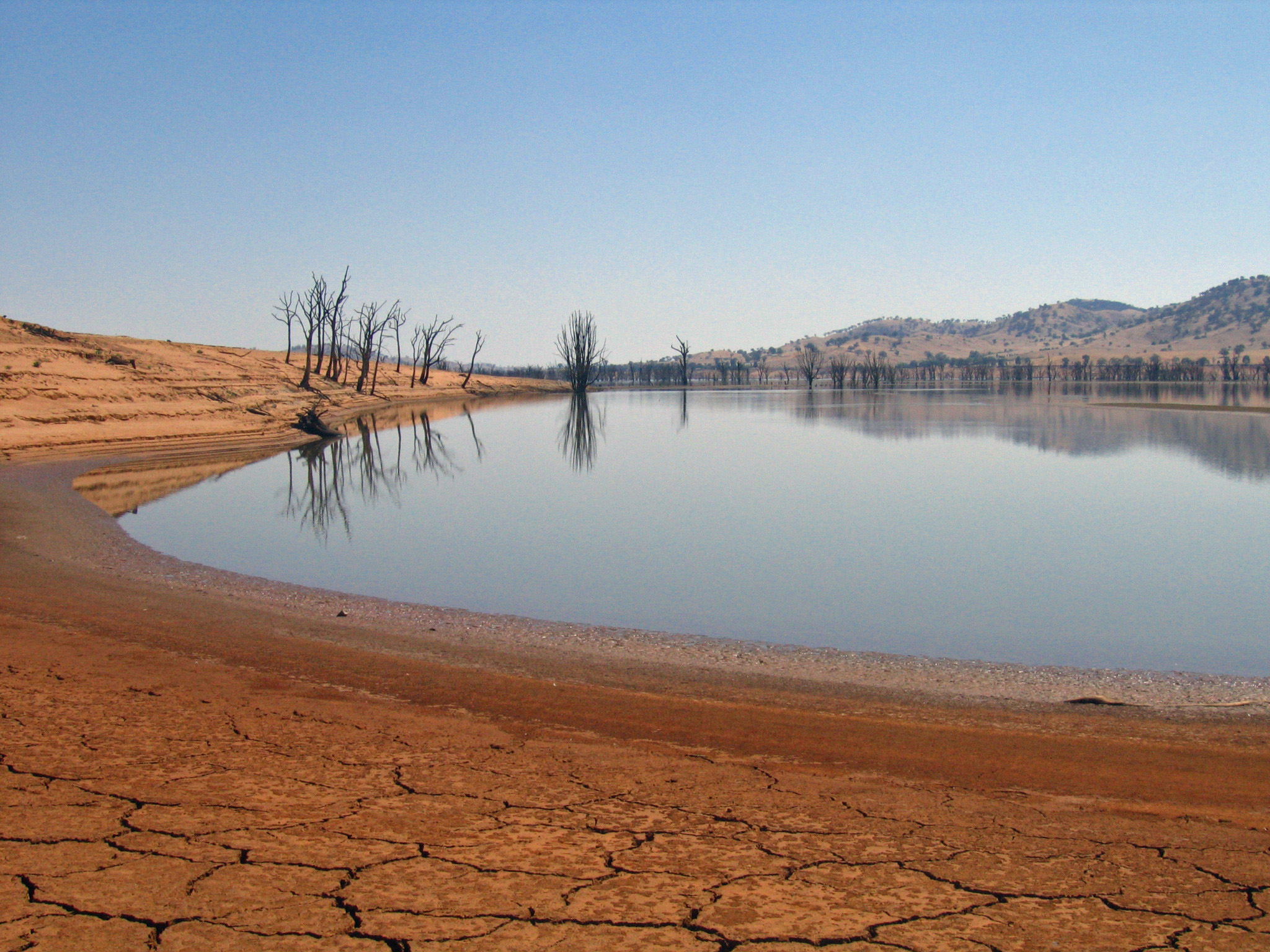 We have taken a giant step backwards; not only by abolishing the carbon price but the architecture around it, too, as well as the attempts to get rid of the Climate Change Authority and a host of people who have very constructive rolls to play.

We now have a debate about the renewable energy target, for which there was an absolute pre-election commitment: to leave the target for 2020 at 41,000 gigawatt-hours.

Yet we face the possibility that the government will negotiate that down to what it calls a “real 20 per cent”. I’m deeply disappointed. It is another broken promise, another disastrous step backwards, at a time we have about $20 billion invested in the wind industry. We have about 1.4 million households with solar panels on the roof. This hasn’t had the negative effect on electricity prices that was expected, but we were heading in the right direction. We are now drifting badly, an international laggard.

My great comfort, though, is that the world is leaving us behind. We have been saying for a couple of years that the Chinese and the Americans would do what no one expected: actually agree on climate action and drive the process towards an emissions reduction agreement by the end of this year.

And I am greatly heartened that that is happening decisively. The Chinese and Americans will probably do more than they have already said they will do, as announced at last year’s APEC conference in Beijing. Consider the online video Under the Dome, a documentary on the extent of air pollution in China, and the Chinese government’s subsequent commitment to act (very late, of course).

That video reached about 250 million views in its first few days; it had a significant impact in China even though it was recently banned. I expect the Chinese will continue to drive this process.

We are seeing other countries come on board, too. We saw unusual bipartisan agreement in Britain, between the Cameron-Clegg government and Labour leader Ed Miliband, to ban the use of raw, unabated coal in power generation. We have seen the Europeans announce emissions reduction targets of 40 per cent and commit to lead the world in renewable energy. Momentum is growing. The pressure is on us to do something substantive in response.

I return to my experience of Abbott when he was my press secretary. I believe he is quite capable of getting up one day and saying “well, as I said, if the world actually moves, we’d go with them” – and we will move with them.

This article was originally published in Fairfax Media’s The Age and The Canberra Times’ The Public Sector Informant.