Nobody is winning in the war on drugs. Is it time for a new approach?

When Portugal decriminalised drug possession for personal use and allocated 90 per cent of its anti-drug funding for prevention and treatment programs, the result was hailed as a success. It shows there are better ways to manage drug dependence, writes Senator Richard Di Natale.

Instead personal drug use is an administrative issue and penalties are decided by regional panels called ‘Commissions for the Dissuasion of Drug Addiction’. These panels are made up of legal, health and social work professionals. People with drug dependence are encouraged to seek treatment, though they are rarely sanctioned if they choose not to. The ambition is for people to seek treatment voluntarily and to ensure that treatment is available to them when they are ready to seek help.

In 2001, Portugal had more than 100,000 heroin users – one in every 100 people. In the years leading up to reform, the number of drug-related deaths had soared, and rates of HIV, AIDS, Tuberculosis, and Hepatitis B and C among people who inject drugs was rapidly increasing. There was a growing consensus among law enforcement and health officials that the criminalisation and marginalisation of people who use drugs was contributing to this problem, and that under a new, more humane, legal framework it could be better managed.

After removing criminal penalties for personal drug use, Portugal allocated 90 per cent of its anti-drug funding into expanding and improving prevention, treatment, harm reduction and social reintegration programs. Just 10 per cent remained allocated to policing and punishment.

As a result of these policies, levels of drug use has declined among those aged 15-24, the group most at risk of initiating drug use; lifetime drug use among the general population is in line with trends in comparable nearby countries; and the continuation of drug use decreased.

This policy fits well with what I learned as a doctor working in a drug and alcohol clinic in Geelong. The people I saw as patients had a lot in common. They struggled with physical dependence on a drug and they struggled to hold onto those things that anchor us in our lives, like family, friends, a job, a stable home. They often had other health problems to deal with, or mental ill health such as anxiety, depression and psychosis were often present.

We need to recognise that we will never make advances with drugs until people with severe problems who want help can obtain it – quickly, easily and affordably.

Unfortunately in many parts of the country, six-month waiting lists for drug treatment are common and treatment options are often too narrow. Unless someone can get treatment exactly when and where they need it, chances are they will miss that opportunity to turn their lives around. They and society as a whole have to bear the cost of that missed opportunity. Depriving drug treatment facilities of funds is a classic false economy. 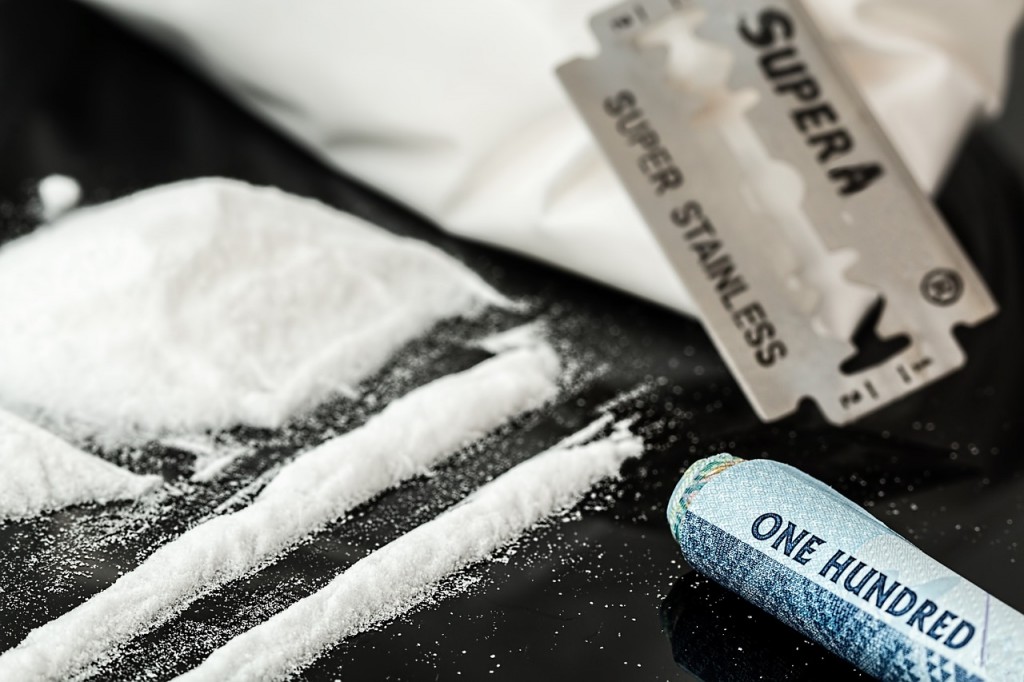 Image by stevepb on Pixabay. https://pixabay.com/en/drugs-cocaine-user-addiction-908533/

The National Drug and Alcohol Research Centre report that Australian governments spent approximately $1.7 billion in 2009/10 on illicit drugs. We should have a productivity inquiry into the benefit, or lack thereof, of spending nearly 66 per cent of our total funding into illicit drugs – that’s nearly $1.2 billion – on law enforcement but just 21 per cent on treatment; 9 per cent on prevention and 2 per cent on harm reduction.

The time has come to recognise that what we’re doing is not working. Drug use should be treated as a health issue, not a criminal one.

We need to fund evidence-based treatment and invest more in research. For people with severe heroin dependence, methadone ‘substitution’ treatment is an effective option but it is not subsidised through the PBS and is associated with large out-of-pocket costs.  At this stage there is not enough research into ’substitution’ treatment for amphetamine dependence but it has promise in treating refractory cases and attracting users into treatment.

Education campaigns in the community and schools may be of some value but it is important to make sure our expectations are realistic. Information that does not accord with the experience of drug users is likely to be ineffective and worse still, perversely has the potential to increase drug use.

Over the longer term investing in mental health and ensuring that young people can be optimistic about their housing, education and employment prospects is likely to reduce demand for illicit drugs.

The Global Commission on Drug Policy has recommended we ensure a variety of treatment modalities are available, not just methadone and buprenorphine treatment but also heroin-assisted treatment programs.

Australia is at a tipping point right now with increasing concern over availability of harder drugs. We should look to the likes of Portugal and address this issue in a measured light, where the principles of efficacy and harm minimisation outweigh the untenable position of maintaining a ‘war on drugs’ that nobody is winning.

Senator Richard Di Natale is the Australian Greens Leader and a former drug and alcohol clinician.