Making it mandatory for cyclists to carry identification is an idea pedalling speedily towards discrimination, writes Craig Richards.

Everyone has an opinion about how bike riders should behave. What’s intriguing is that the debate quickly moves from influencing behaviour to controlling it. When it comes to bikes, harsh words like compulsory and mandatory enter the conversation quicker than Anna Meares sprinting off a velodrome embankment.

One of the magical things about bike riding is the freedom that comes from independent mobility.  So it’s rather ironic that people are so quick to propose restricting that freedom. Because freedom is what makes our society so great, great care should be taken with any plan to restrict it.

A classic example happened in July. The New South Wales government called for the mandatory carriage of identification by bike riders. The rationale was that it’s a good idea to be able to identify a rider if they’re hurt. No argument there. Many riders were even happy to submit saying, ‘I carry identification anyway, so what’s the big deal if it’s compulsory?’

They’d failed to consider two serious issues. The first is equality and its evil twin, discrimination. The second is freedom and its sibling, slavery. They should be our guiding lights whenever we consider whether a good idea should be mandatory.

In 2015 it’s widely understood that it’s wrong to discriminate against people on the basis of gender, race, religion or sexual preference. Equality is one of the basic tenements of a free society. That’s why we should take great care with any proposal to discriminate against a class of persons based on the fact that they pedal a bike. 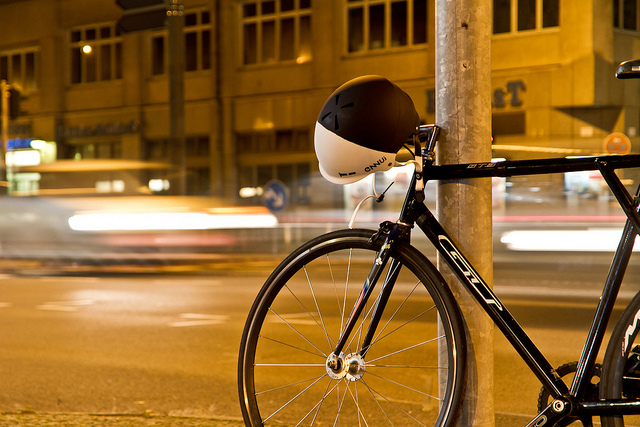 The question to ask is, ‘is there a reason bike riders should be treated differently to others? What about pedestrians? Surfers? Trampoline jumpers?’ The answer is it’s clearly just as good an idea to be able to identify the others if they’re unconscious.

It seems that bike-rider-only ID is whipping up hatred against a class of persons whose only sin is believing that bikes are fundamental to a livable community. It sounds frighteningly like discrimination to me. Of course, whenever discrimination raises its head we need to lance it quickly before it becomes an epidemic.

Now, if compulsory identity-carrying for a class of persons infringes our right to be treated as equal, but it’s a good idea, the next question to ask is, ‘should it be mandatory for everyone to carry identification?’ Thankfully freedom from slavery squashes that notion.

The left-hand side of the page will be pretty bare. Most people write ‘pay taxes, go to school,’ and then start to struggle. The right-hand side should be pretty full. Murder, steal, rape, assault people, drop rubbish, the list goes on.

The reason there’s not many all people do something laws is because we put a high value on freedom. It’s why almost all of the 10 commandments start with, ‘Thou shalt not.’

In our free society we can spend our day anyway we choose. If we want to spend the day staring at the clouds, throwing cards into a hat or classifying our toe nail clipping collection, that’s our choice.

My passion is getting people physically active. With two thirds of Australians not physically active it’s costing us over $13 billion a year (factoring in health care, productivity and mortality) and could lead to an early death for four million Australians, if you consider the health risks of inactivity and the likelihood of lifestyle disease. Instead of me working to get people riding bikes, the government could solve physical inactivity by just passing a law.

Every morning it could be mandatory to gather in the town square in our government issue grey tracksuits and do star jumps for 30 minutes. While we have them assembled we could make everyone eat five serves of vegetables, drink two litres of water then clean their teeth. All these things are good ideas but making them mandatory is abhorrent because freedom is even more important. 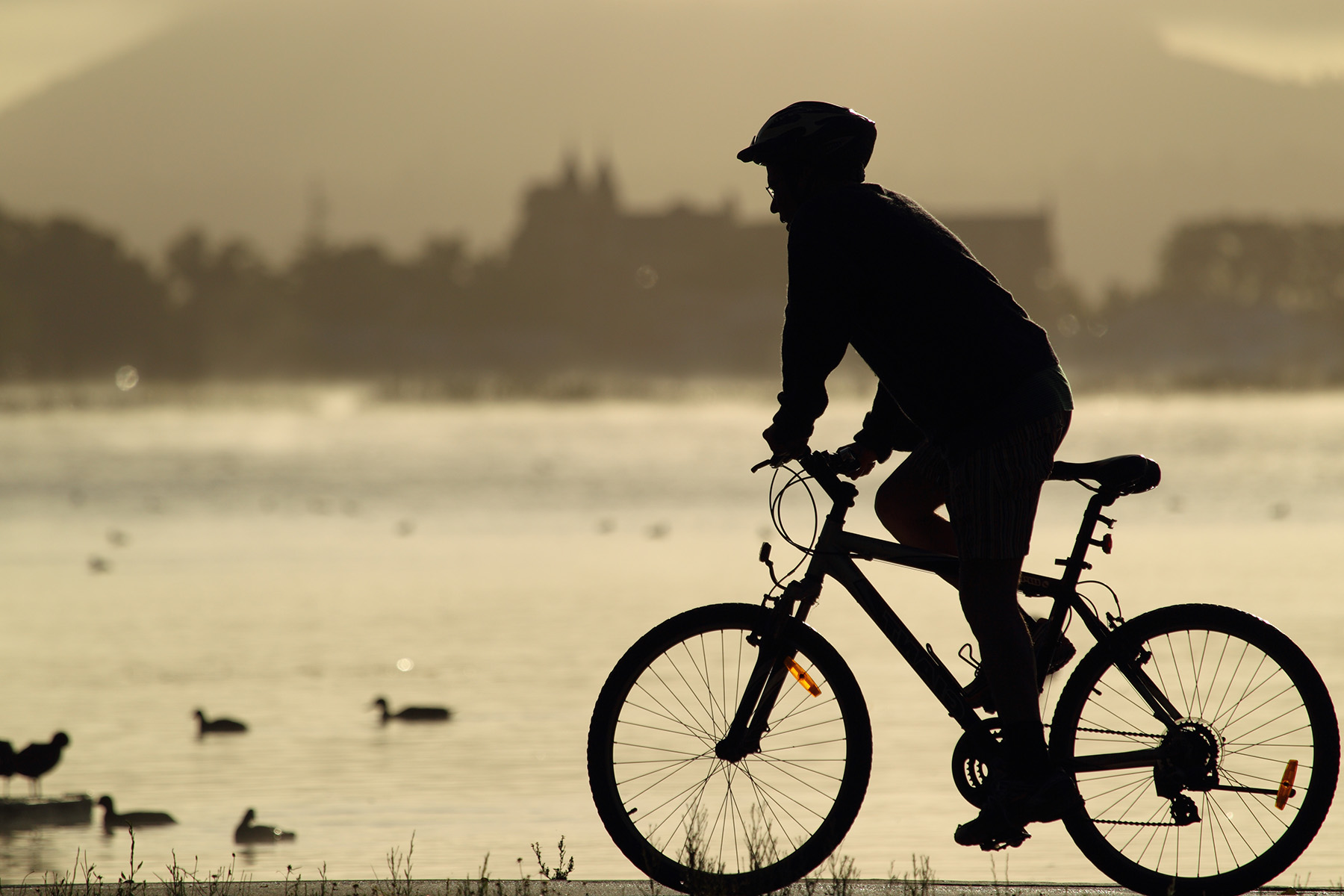 So where do bike helmets fit in? It’s a good example of a positive obligation law for a certain activity. Other examples are seat belts in cars and life jackets on boats. It brings us to a third question, ‘does the benefit of the restriction outweigh the imposition on freedom. ‘

There’s currently a ‘Nanny State’ federal parliamentary inquiry looking into tobacco, alcohol, marijuana, bike helmets and film classifications. It’s a single inquiry into the economic and social impact of legislation, policies or Commonwealth guidelines, and it seems an odd collection of issues. No doubt the key will be assessing the evidence to see how much harm has been prevented and whether it outweighs the impact of the restriction on freedom. The evidence of saved lives should help put the bike helmet issue to rest.

In summary, before you either join the chorus arguing for mandatory things for bike riders or you sit passively and watch it eventuate, I’d urge you to think carefully. Apply the robust filters of equality and freedom rather than just the easily passed good idea test.

One final thought. Millions died over hundreds of years defending our freedom and fighting for equality. The fundamentals are enshrined in our most famous documents like the Magna Carta and the Universal Declaration of Human Rights. It’s disrespectful to our forefathers to give it away without scrutiny every time a good idea wobbles down the road.

Craig Richards is the CEO of Bicycle Network – an organisation fighting to prevent physical inactivity by making bike riding part of everyday life.