Why policy leadership on domestic violence in Australia is failing

In the past few years we have seen unprecedented public attention on the issue of domestic violence in Australian public life. But has it resulted in policy change?

Borrowing from a campaign run by the State of New York in the United States that had run for seven years up to 2014, the Sydney Morning Herald has run a campaign of sorts through a themed series of articles, entitled Shine the Light on Domestic Violence, in a partnership with NSW Police, over the past year.

This has been part of a widespread media engagement with the issue that also included a dedicated ABC Q&A program, and widespread social media commentary by women’s advocacy and feminist groups such as Destroy the Joint and the Women’s Electoral Lobby.

The focus of public discussions has been primarily around the incidences of deaths of women at the hands of their violent ex-spouses and current partners, at a rate of more than one per week across the nation, and currently standing at 35 for 2015 at the time of writing.

The very prominent death 11-year-old Luke Batty, son of 2015 Australian of the Year, Rosie Batty, at the hands of her estranged violent husband, also created a media frenzy about violence in families. Batty’s willingness to become a public figure and speak out about her experience as a victim of domestic violence has been central to the ongoing media interest in domestic violence and, in turn, pressure has been exerted on both the Commonwealth and state governments to ‘do something’.

In Batty’s official Australian of the Year profile it says “Rosie has put domestic violence on the national agenda”. Really?

Feminists put domestic violence on the national agenda back in the 1970s when the women’s movement highlighted the individual experiences of women and gave a voice to survivors of domestic violence. Many secrets that had been carefully kept in the domestic sphere, including acceptance of women’s second-rate citizenship when it came to sexual violence and physical abuse, were finally released into the public sphere. This occurred because women acted collectively and created an awareness of domestic violence as a symptom of wider gender-based inequality.

Since the Howard years (1996–2007), when feminist goals for improving the status of women had been entirely erased from official government policy, policy infrastructure and policy discourse, – supported by a wider societal backlash against feminism – gender inequality was effectively reinforced. It was in this period that the issue of domestic violence as a public problem was detached from the wider issue of women’s inequality.

Under the Gillard government a national domestic violence policy, The National Plan to Reduce Violence against Women and their Children 2010 – 2022 was established, and was subsequently adopted by the Abbott government in late 2013 when it came to power. However, wider social change goals for women’s equality have not been part of the Abbott leadership agenda on domestic violence.

Although the implementation of the plan has made quiet progress through the funding of an external research organisation, ANROWS, with a modest research budget, the creation of an information line and a new ‘app’, the core feminist principles espoused in these policies are not resounding in wider political leadership in the Australian government. 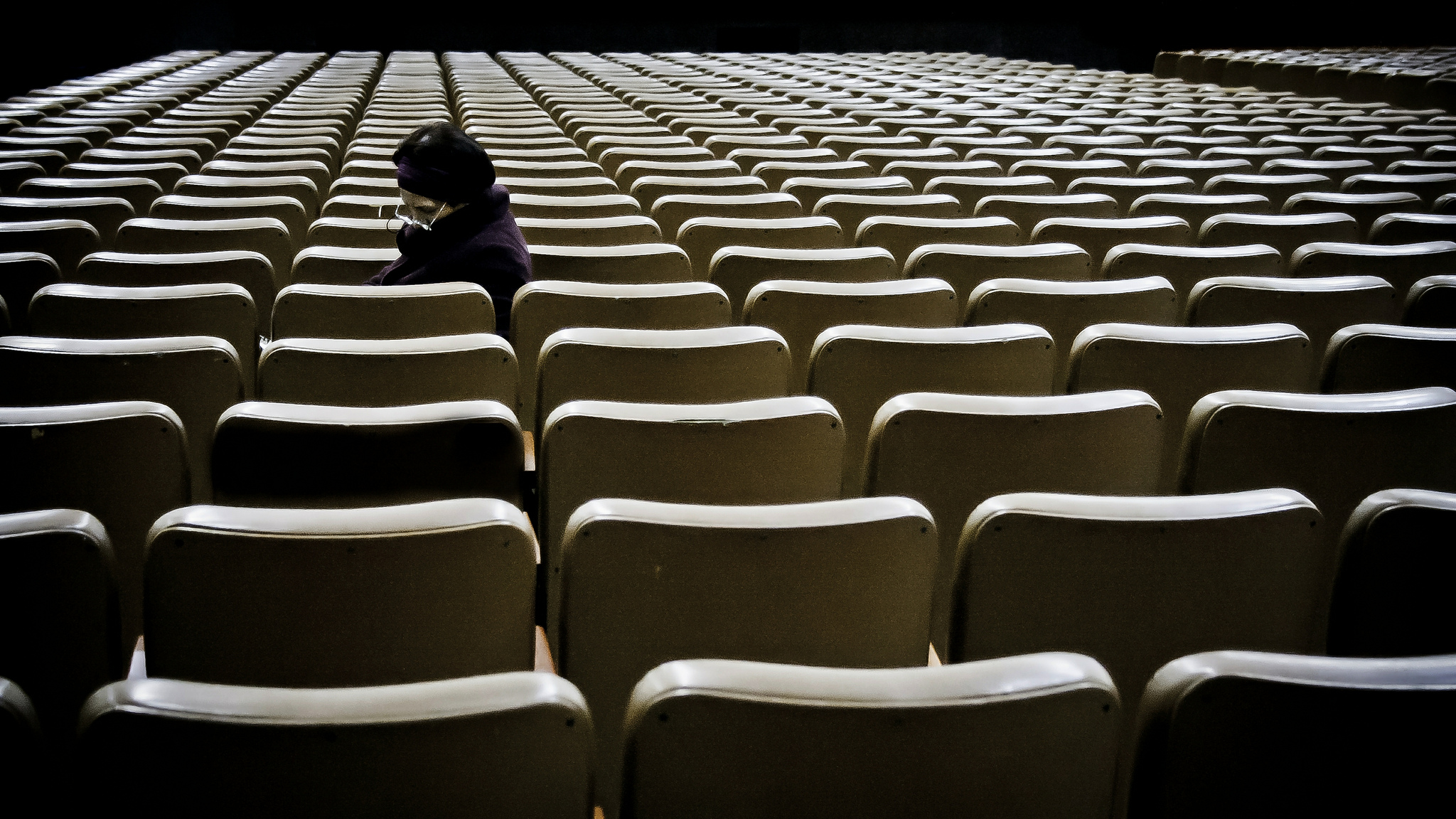 Policy leadership on domestic violence is failing. For example, although placed at the very highest level of state/federal relations through an agreed agenda item at the last Council of Australian Governments (COAG) meeting, little emerged that will see a policy shift commensurate with the level of public outcry.

It was an easy agreement to get across-state jurisdiction for Apprehended Violence Orders, (AVOs), which has been under discussion for years, but there was no mention of what are seen as equally crucial responses, such as adequate and appropriate alternative housing and refuges for women and their children affected by domestic violence. Nor was the key point of a culture of men that views women as less equal than men ever discussed.

Indeed the New South Wales government has seen fit to create a highly destabilising situation for women escaping violence by choosing, in 2014, to transform the way women’s refuges are run and funded in the state.

Their Going Home Staying Home Policy has also been highly criticised for ‘‘deepening the epidemic of women’s violent deaths’’ by pushing the problem back into the private sphere.

However, a more insidious process associated with this policy has been so-called reforms to Specialist Homelessness Services, dropping the essentially distinct nature of women’s refuges by including women seeking emergency accommodation to escape violence within generic homelessness, and a highly responsive and evolved sector has been decimated.

Women’s refuges have been tendered out to mainly large faith-based agencies that have no intrinsic relationship to the women’s movement that fought so hard for their establishment and specific role in ensuring the safety of women.

As noted by the Women’s Electoral Lobby, this move “has all but destroyed women’s refuges long-established autonomy and their feminist framework of operations and management”.

This kind of policy decision can be made because it excludes a feminist perspective – a perspective that places women at the centre of the frame and asks how can we improve women’s equality?

Effective change that will bring an end to widespread domestic violence must include but go beyond criminal sanctions, hotlines, apps and simplified rhetoric about women’s safety.

It requires leadership that can acknowledge that women are victims of violence because we live in a society that does not effectively challenge, and often upholds, women’s inequality to men.

We need political leaders (both men and women) who can support a feminist analysis of why men abuse women and seek to change deeply entrenched patriarchal perspectives that continue to oppress many women.

This level of change must occur through genuine self-reflection and awareness within the minds of leaders and decision-makers about their own inability to acknowledge what feminists are on about; indeed our leaders are of a generation who had ample opportunity to do this, and they have simply denied themselves this opportunity to ensure the status quo of their own power.

This is why at a time of heightened public discussion of domestic violence, policy responses are missing the point.

Ruth Phillips is an Associate Professor in the Faculty of Education and Social Work at the University of Sydney.