Naazneen H Barma surveys the varieties of the resource curse plaguing Asia and the Pacific.

The Asia Pacific region is renowned for its natural resource abundance, from exhaustible petroleum and mineral reserves to renewable stores of timber, agriculture, and fisheries. It is a well-known paradox that, instead of serving as the blessing they would appear to be, these resources are often experienced as a political and economic curse.

But—as Tolstoy famously observed about unhappy families each being unhappy in their own way—countries that are dependent on natural resources each experience the resource curse in distinct ways.

The resource curse is multifaceted; countries with abundant natural wealth grow more slowly and have higher levels of poverty, experience more internal conflict, are less likely to be democracies, and have weaker governments and poorer social outcomes. The overall syndrome is so sticky because it is a political one. Leaders are not ignorant of the resource curse and its consequences, nor of the policies they could adopt to lessen these effects. But their incentives typically lead them to act in ways that accentuate the resource curse rather than diminish it.

Two crucial features of the political environment affect the type and severity of the resource curse. It is at its worst when extractive companies and citizens do not believe the promises that governments make, and when political leaders are focused on enriching themselves at the expense of society. In countries where governments have earned more credibility and leaders have demonstrated concern for public welfare, the resource curse is much less acute. Brief snapshots of four resource-dependent countries in East Asia and the Pacific illustrate how this works in practice. 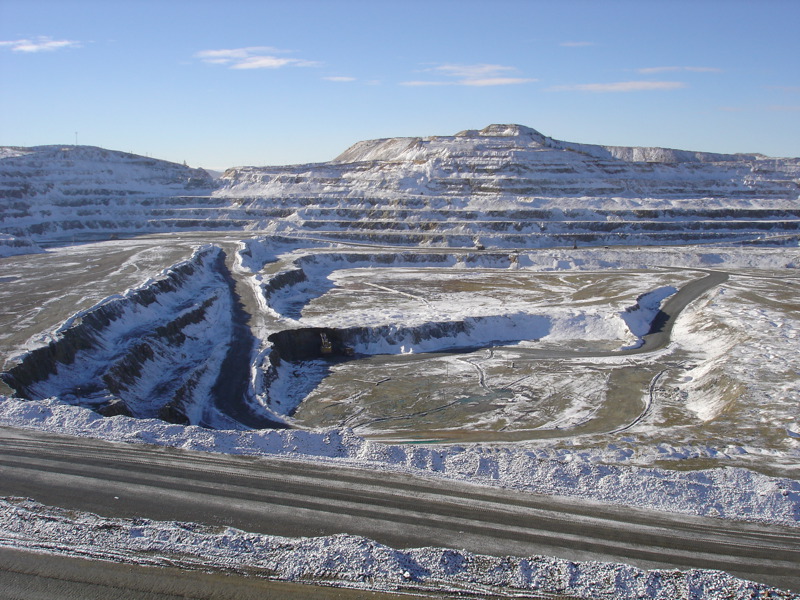 Papua New Guinea has vividly experienced the boom and bust cycle that often exacerbates the resource curse. Political instability, civil conflict, and policy decisions—such as the government’s recent decision to nationalise operations at the Ok Tedi mine—have limited the government’s ability to collect a steady stream of mineral revenues. The patronage-oriented nature of the political system, in turn, means that elites typically fail to use resource riches to deliver collective social benefits to the population.

In Timor-Leste, the Petroleum Fund, put in place by the first independent government with international assistance, was intended to safeguard the welfare of future generations. But the political system has evolved in such a way that the current government is more focused on rewarding its own supporters instead of investing in public infrastructure and other forms of collective welfare. The government’s policy of ‘buying the peace’ has meant that revenues gained from its petroleum reserves are being spent at alarming rates. The Timorese watchdog organisation La’o Hamutuk estimates that the Petroleum Fund—intended to guarantee a permanent stream of petroleum rent into the future—will run dry by 2028.

Laos has recently discovered promising mineral reserves, prompting a dramatic start-up in industrial mining in the country. Its one-party government has had mixed results in managing the country’s natural wealth. Because investors know the government is stable and will honour deals made with resource developers, Lao Government coffers have quickly filled with mineral revenues.

To be sure, the country’s leaders have used their unassailable privilege to benefit themselves and their associates with lucrative contracts related to the minerals sector. Yet they have also developed a reputation for being developmentally oriented and have used mineral revenues to invest in the social sectors and public infrastructure for the collective good.

Mongolia went through a vivid boom and bust commodity cycle in the 2000s. When mineral extraction first began in earnest there in the late 1990s, leaders managed policy in a way that assured investors of a steady and profitable partnership with government.

But skyrocketing mineral prices in the early part of the 2000s marked the beginning of a prolonged and energetic public debate about what constituted Mongolian citizens’ fair share in the country’s mineral wealth. New policies were introduced that increased the government’s share of mineral revenues, making investors more wary. Mongolia felt the effects of this uncertainty when developers halted activity on the Oyu Tolgoi copper and gold project, the second largest mine in the world, leaving the country unable to take full advantage of the mid-2000s boom in copper prices. 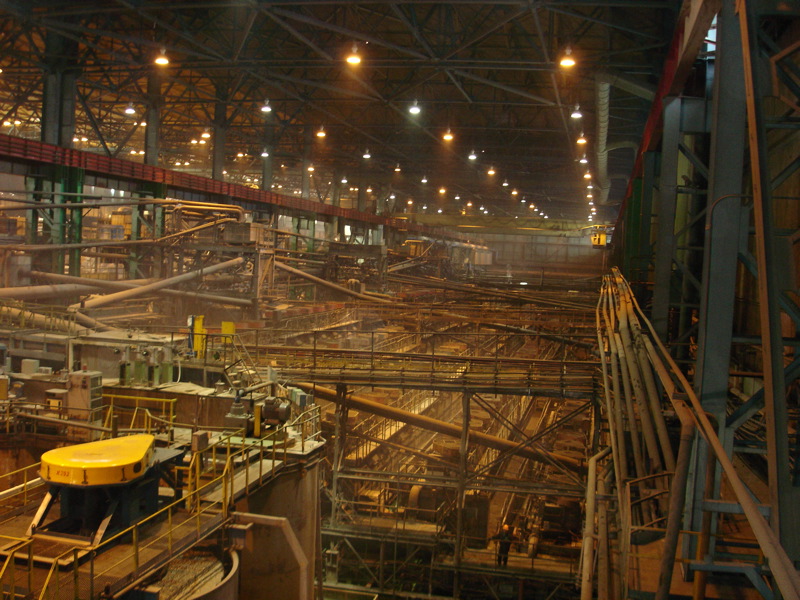 Since the resource curse varies across countries, solutions to it must be context-specific. Policies that enhance the credibility of government policy in the natural resource sector can help to ensure countries benefit from a steady stream of resource revenues.

Timor-Leste has used, to great effect, a simple, rule-based, and transparent process for granting resource concessions to investors. Similarly, community-based participation or earmarking a portion of resource rents for social sector and public investment spending could help to ensure resource riches are actually spent on the public good.

Participatory budgeting with civil society organisations in Mongolia, social transfer schemes in Mongolia and Timor-Leste, and decentralised public investment implementation in Laos have, to some extent, helped focus government spending of resource revenues more on the collective good.

Even in Papua New Guinea, policymakers have options to avoid the worst of the resource curse. A stabilisation fund that ensures consistent government spending, along with earmarking revenue for public goods may yet improve outcomes—and Papua New Guinea’s major new LNG reserves offer a window of opportunity to get things right.

The bad news is that the resource curse is a real and complex challenge for developing countries. The good news is that natural riches do not doom them to a gloomy fate.