Narendra Modi: one year on

Roaring success or a year of modest accomplishment?

After a year in office, India’s Prime Minister can chalk up an improvement in the country’s morale and self-confidence, but there’s still a lot to do, writes Ramesh Thakur.

One year since assuming office, Indian Prime Minister (PM) Narendra Modi can boast of a boost to the country’s morale and self-confidence. But actual accomplishments remain modest. In particular, against the scale and magnitude of what is required to catapult India into the ranks of the first powers within our lifetime, the effort is frustratingly half-hearted and the pace of change frightfully slow. At this rate, far from catching up with the world’s A-listers, India will keep slipping farther behind.

Today there are many international comparative indicators to measure India’s progress against world standards in good governance, business-friendly enabling environments, gender equality, health and hygiene, life expectancy and child/maternal mortality, education, and so on. To learn from UNICEF that more than half the world’s people who practise open defecation do so in India is not a statistic that fills any resident or expatriate Indian with pride.

India’s tourist numbers are well short of potential, even though no country comes close to India in the wealth of natural, architectural, historical, cultural and culinary attractions. India should be the number one tourist destination. Instead, in a recent World Economic Forum study of travel and tourism competitiveness index, India ranks a lowly 52 out of 141.

A sensible PM would take advantage of the international comparisons to task cabinet ministers with ensuring significant improvement in their portfolios.

Four such portfolios have to be prioritised with a sense of urgency. The first is to rationalise the norms by choosing a tough law minister to ask: why (or why not?) with respect to the plethora of laws surplus to requirements for running a modern economy. Is this regulation really necessary? A sad legacy of 60 years of Licence Raj mentality that must be trashed as soon as possible; excessive rules add to the cost burdens and are an incentive structure for corruption.

Second, a powerful minister should be chosen, and delegated the authority to perform radical surgery on the bureaucracy. In annual surveys, Asia-based executives rate India’s bureaucracy the most inefficient in all of Asia. That they are among the most powerful exacerbates the problem. They likely have urged caution on Modi, emphasising the importance of continuity in public policy. 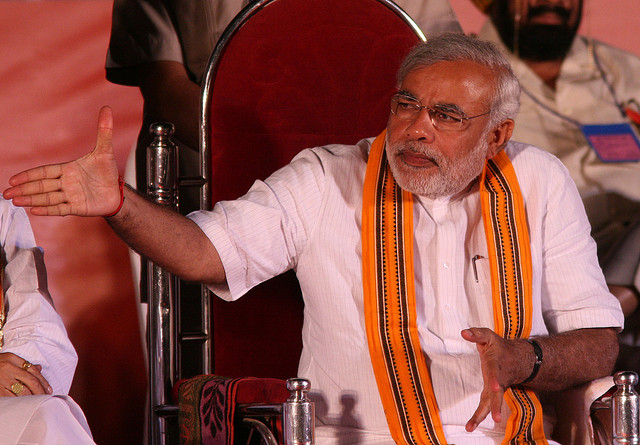 If the people wanted continuity, they would have voted a Congress Party-led government back in with Rahul Gandhi as PM. Instead they gave Modi a decisive majority – the first in 30 years – to break the continuity and chart a radically new course. He should throw out the seniority principle in choosing departmental heads, give them five year contracts so they can initiate and implement reforms, and change the entire structure of recruitment, training, promotions and mid-career up-skilling.

Similarly, India’s overstretched foreign service officers are individually brilliant but their collective impact amounts to the whole being less than the sum of the parts. Entry into the foreign service should be quadrupled immediately but subsequent promotions should be increasingly selective, based on actual performance.

In all walks of life, some promising people disappoint, others burn out early, and still others blossom late. Basing an entire career on the initial recruitment is sheer folly. Proven performers should be chosen from business, journalism, universities, the defence forces, sports and the arts to fill up one quarter of ambassadorships. Of course, to maximize impact, they will need good deputies from the professional foreign service cadre. 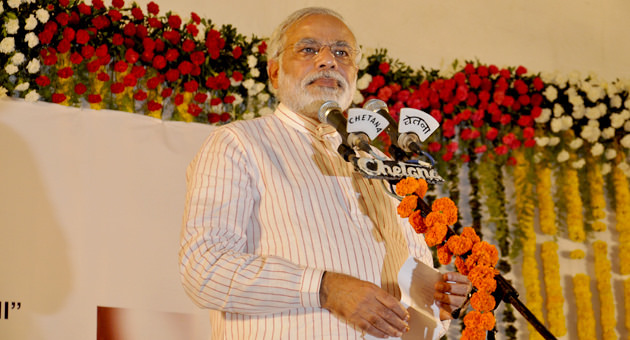 Third, the finance minister has been a disappointment: cautious and middling when the need of the hour is for bold and decisive leadership. The retrospective tax law was one of the worst cases of a country shooting itself in the foot anywhere in the world; it should have been thrown out in last year’s budget. Instead the tentacles of tax terrorism seem to be spreading, threatening to throttle the growing middle class. The protectionist mentality has to be broken, with a switch from penalizing imports (many of which are necessary for maintaining cost competitiveness if Make in India is to succeed) to facilitating exports. Modi should have faith in the Indian traders’ entrepreneurial skills to be world beaters. The government can focus on providing high quality yet affordable public goods of health, education, infrastructure and law and order.

Finally, India has no future without world-class education. The widening gap between India’s and the world’s secondary and tertiary education standards is scandalous. Indian students lag several years behind their counterparts in East and Southeast Asia. Modi’s education minister does not inspire confidence in her vision and competence to oversee and overhaul the entire system. Success in this key enterprise will also make redundant the distorting and damaging program of quotas that has divided Indian society and shackled the economy.