National government not the answer for Sri Lanka

The country’s new government have fallen short of a parliamentary majority, but forming a national government could create problems

After a free, fair and largely peaceful election for parliament, the two main parties would be wise to abandon their ideas of forming national government, SI Keethaponcalan argues.

Elections are generally problematic in Sri Lanka. More often than not, they are marred by violence, malpractices and abuses. Thanks to the signals sent out by the new government that came to power in January 2015, and the assertiveness of the Election Commissioner, the country managed to conclude a free, fair and largely peaceful election for parliament on 17 August 2015.

The election was closely contested, the primary contest was between the United National Front (UNF) and the United People’s Freedom Alliance (UPFA) led by former president Mahinda Rajapaksa.  Rajapaska, who was defeated convincingly in the January 2015 presidential election, was trying to come back to power through parliament, and he had the support of mostly Sinhala-nationalist constituencies.

Although no party managed to win a clear majority of 113 seats in the national legislature, the UNF emerged as the clear winner with 106 seats. In fact, the party has 107 seats as one of its allies, the Sri Lanka Muslim Congress (SLMC), which contested under the UNF symbol of elephant won a seat on its own (with its symbol of a tree) in the Eastern Province. This puts the UNF only six seats short of a simple majority, which could have been achieved with crossovers from the UPFA, as several of the UPFA members, it is believed, are eager to join the new government. Meanwhile, the UPFA, which won only 95 seats, had absolutely no possibility of forming a government as the Tamil National Alliance (TNA) and the Janatha Vimukthi Peramuna (JVP) could not support the UPFA in general, and Mahinda Rajapaksa in particular. These two parties were instrumental in bringing Rajapaksa down in January; they were not prepared to bring him back to power.

Against this backdrop the idea of a national government was mooted between the UNF and the Sri Lanka Freedom Party (SLFP) – the predominant partner of the UPFA.

Major rival parties in a country usually come together to form a national government to face a crisis situation or after a catastrophe. Such arrangements are preferred, for example, under conditions of war or political instability. Sri Lanka presently lacks a crisis that necessitates a national government. In other words, this agreement lacks a specific objective.

The parties have indicated that they will work together for two years, but do not spell out what exactly they would achieve in these two years. This ambiguity has led to criticism that a national government is being contemplated only to share the resources of the government between the two major parties. Without a specific objective, a national government could mean squandering of state resources. 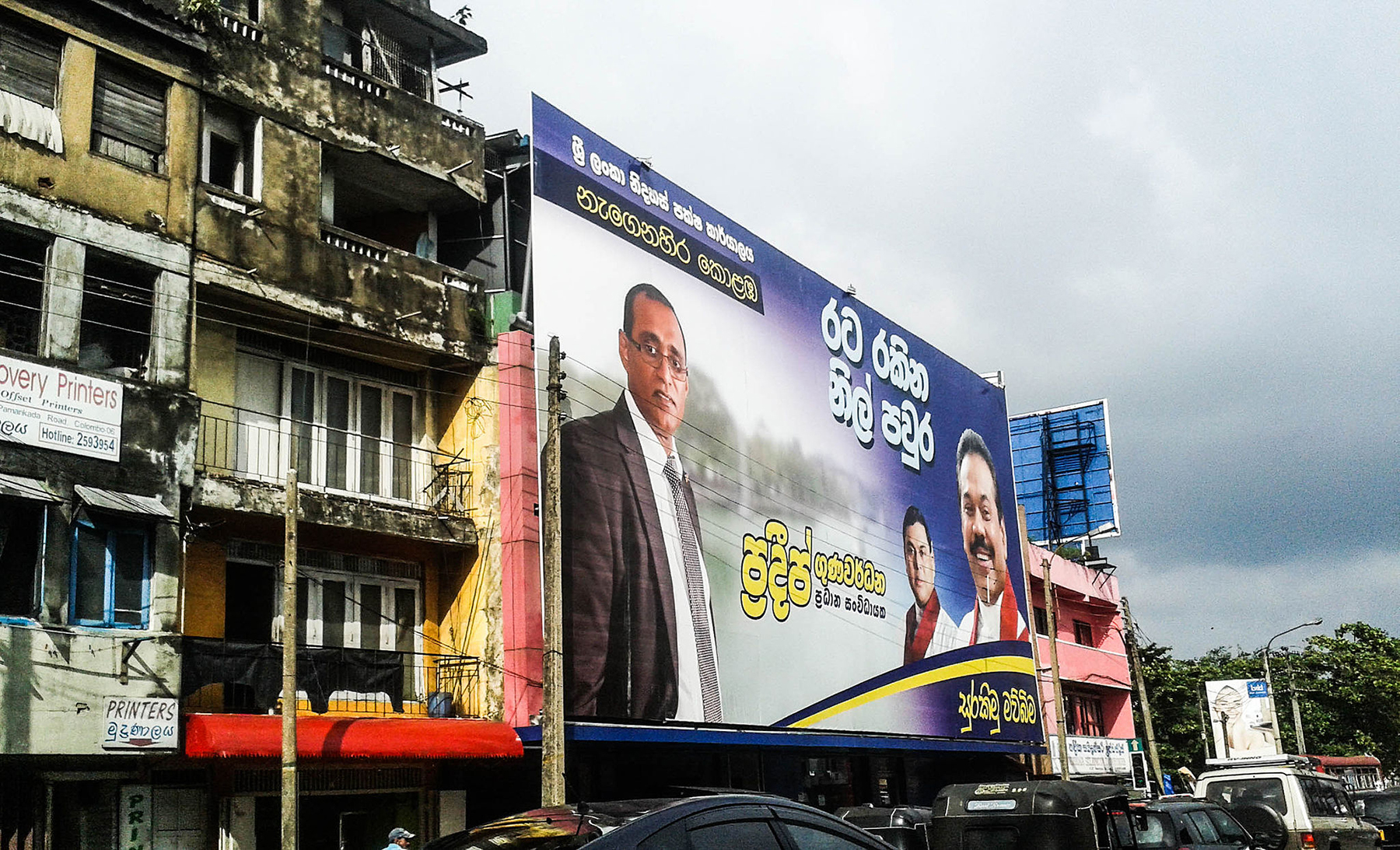 Also, a UNF-SLFP government goes against the mandate given by the voters in the general election. These two parties contested the election on totally different agendas and slogans. While the UNF focused on larger issues such as good governance – or rather lack of it – and creating a new and clean political culture, the UPFA based its campaign completely on the personality of former president Mahinda Rajapaksa. Bringing him back to power was their main objective. It also extensively used racist and anti-minority slogans to win votes, which went against the whole idea of promoting good governance. Therefore, one can safely assume that these two parties will not be able to work effectively on a common program.

The agenda of the UPFA was rejected not once, but twice within six months. The party was also rejected by voters in the January 2015 presidential election. Therefore, forming a UNF-SLFP government is tantamount to bringing back to power a defeated party through the back door.

Perhaps the major problem with a UNF-SLFP government is that it could potentially prevent political reform and good governance. The UNF won the general election on the promise of a clean government and correctly argued that the previous government was corrupt, abusive and undemocratic. A UNF-SLFP government would include many of the former ministers who were part of this corrupt, abusive and undemocratic government. Will they allow reform of the political system and action against those who abused power in the past? Probably not.

Therefore, the best option available for Sri Lanka right now is to allow the UNF to form the government and the SLFP should sit in the opposition. Alternative arrangements could be contemplated if the UNF cannot prove its majority in parliament.