The 21st century Maritime Silk Road (MSR) proposed by China in 2013 has become central to China’s strategic calculations in Southeast Asia. Some ASEAN countries are questioning whether the aim of the MSR is to improve the economic well-being of all ASEAN countries, or instead to serve as a smokescreen for China’s political agenda in the region.

A key concern is that the MSR may erode sovereign claims over the South China Sea. However Cambodia has broken away from the ASEAN pack and officially expressed its support for the MSR proposal. What has made this small ASEAN state receptive to this controversial initiative while other ASEAN members remain sceptical?

Cambodia stands to benefit from the MSR economically and strategically. Economically, the MSR provides a great opportunity for Cambodia to develop physical infrastructure such as ports, roads and railways. Specifically, the Chinese MSR grant could replace the need to use the Asian Development Bank fund to build rail links connecting Oudong district in Kampong Speu Province and Snuol district in Kratie Province, to Loc Ninh in Vietnam.

Under the ASEAN Connectivity Master Plan, Cambodia planned to complete its missing rail links from Poipet bordering with Thailand’s Aranyaprathet to Sisophon (48 kilometers), and from Oudong to Loc Ninh (257 kilometers) by using the ASEAN Infrastructure Fund (AIF). The Asian Development Bank administers the infrastructure fund.

The second economic benefit is the injection of the Chinese investment in the assembling and agro-processing industries, which were targeted by the Cambodian government in its 2015-2025 industrialisation plan.

Another potential benefit is improved energy security. Cambodia heavily relies on energy supplies from neighbouring countries. Under the MSR, Cambodia may obtain significant Chinese aid to build more hydro powerhouses in addition to the existing seven powerhouses funded by China.

Strategically, Cambodia also stands to gain improved border security with its larger neighbours Thailand and Vietnam. Given Beijing’s rising influence over the current Thai military junta, China may assist in avoiding future border provocation by Thailand in the areas surrounding the Preah Vihear temple, which lies in disputed territory.

Simultaneously, consent to the future establishment of a People Liberation Army military base inside the Kingdom’s territory may serve as a powerful bargaining chip with Vietnam. 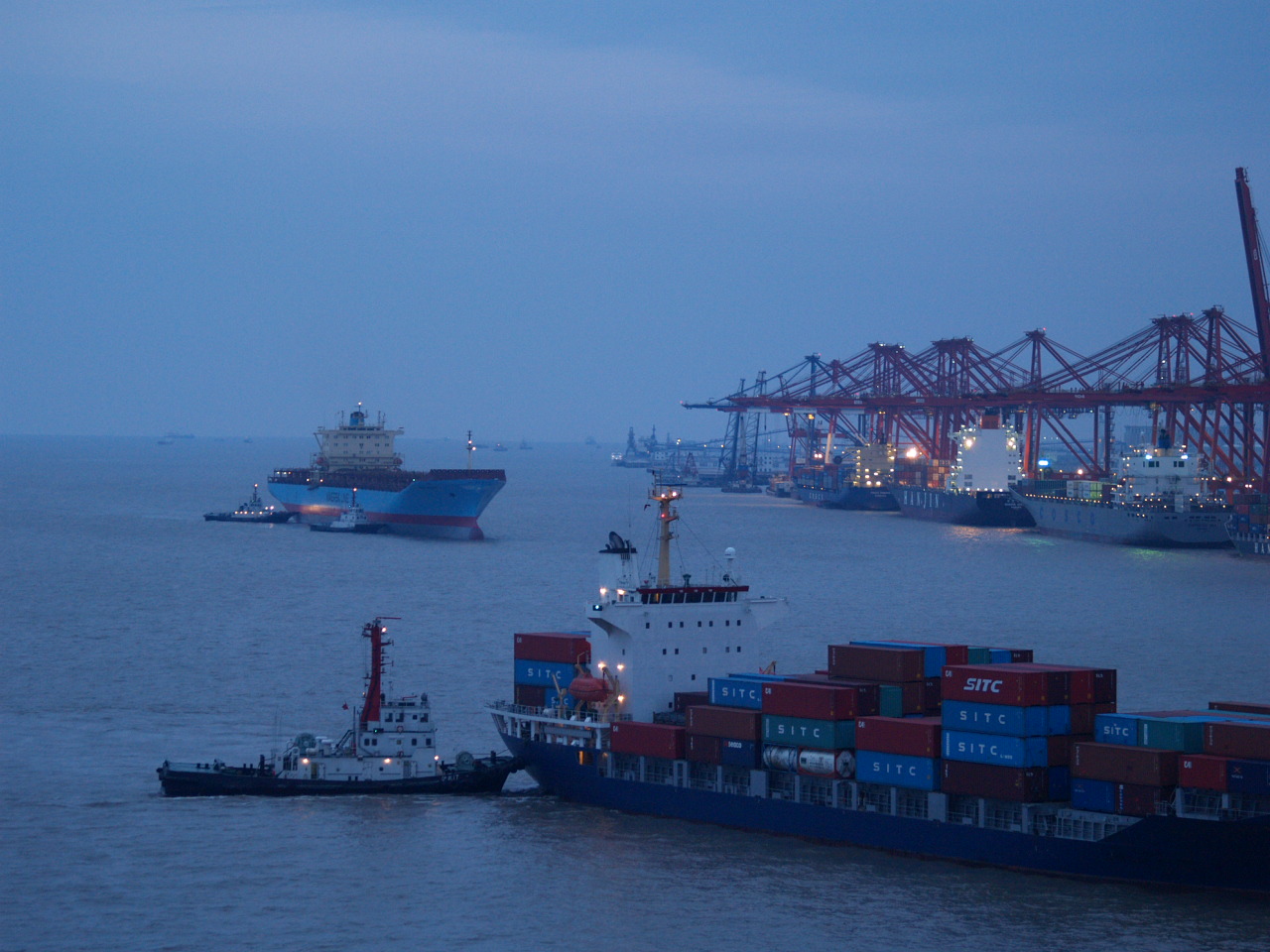 With the Chinese backing, Cambodia’s bargaining leverage in its future maritime boundary negotiation with these neighbours will also be significantly boosted, enabling the country to avoid from being geographically sealed off from the outside world, as it was prior to French colonialisation in the 19th century.

Despite these economic and strategic gains, Cambodia may face a critical foreign policy dilemma resulting from backing of the Chinese MSR; pressure to choose between China and the other major grouping comprised of Japan the United States and ASEAN, because of the potential threat to freedom of navigation in the South China Sea.

Both Japan and the United States play vital roles in Cambodia. Japan is the second largest donor to the Kingdom after China, and has actively engaged in several peacebuilding activities inside the country since the 1990s. Meanwhile, the United States absorbs up to 50 per cent Cambodia’s garment exports.

Cambodia’s support of the MSR may also undermine the ASEAN’s relevance economically and politically. Phnom Penh is likely to turn to the China’s MSR aid rather than ASEAN’s funds, which frequently come with complicated conditions. For ASEAN, this would result in the loss of relevance to Cambodia’s economic and political interests.

However, Cambodia is unlikely to give up its support of the MSR in the short-run since it desperately needs the Chinese economic aid to boost its under-developed infrastructure, as well as China’s security protection against its larger neighbours. The most likely outcome it pursues its position with China, while simultaneously embracing Japan, the United States, and ASEAN.

In the long-run, Cambodia’s foreign policy decisions are subject to Beijing’s ability to offset the economic influence of Tokyo, Washington, and ASEAN inside the kingdom, and to ASEAN’s ability to respond to Cambodia’s traditional security concerns about Vietnam and Thailand. There is a long road ahead.

Leng Thearith is a PhD student at the University of New South Wales at the Australian Defense Force Academy.