Improving natural resource management in Indonesia in the decentralization era.

In theory, decentralization sounds positive, particularly when it comes to natural resource management. Arguably, giving power to local communities who are living with the impacts and consequences of accessing natural resources is desirable. But what happens when that power resides with institutions that do not have a strong governance track record?

Since 1999, when Indonesia embraced decentralization, this scenario has been played out across the country. The physicality of natural resource management has meant any shortcomings have been highly visible. The decentralization was rapid, with several regulatory and administrative structures transferred to the municipals (Kota) and districts (Kabupaten) including managing natural resources. The aim was that decentralization would bring greater prosperity to the regions and provide a significant opportunity to strengthen governance.

Unfortunately the reality failed to live up to these goals; instead this transfer of power has been used by the districts to exploit their natural resources by giving concessions in the name of development and improving prosperity, particularly in forest and mining sector.

Despite the clear problems in implementing decentralization in managing natural resources, it is not a bad policy. In fact many countries, both developed and developing, have given the power to manage natural resources to lower-level governments very successfully, improving the equality of development among the regions. The main issue with decentralization of natural resource management in Indonesia has been the lack of good governance and poor capacity at the district level, coupled with a failure to properly put in place accountability measures at all levels of government to ensure that decentralization worked.

So late last year, the Indonesian Government revisited decentralization, passing new legislation significantly changing the role of the local government in managing natural resources in Indonesia. The changes mean the authority for natural resource management including forestry, energy and mineral and marine resources now rests with a combination of the central government and the province rather than residing with the districts. 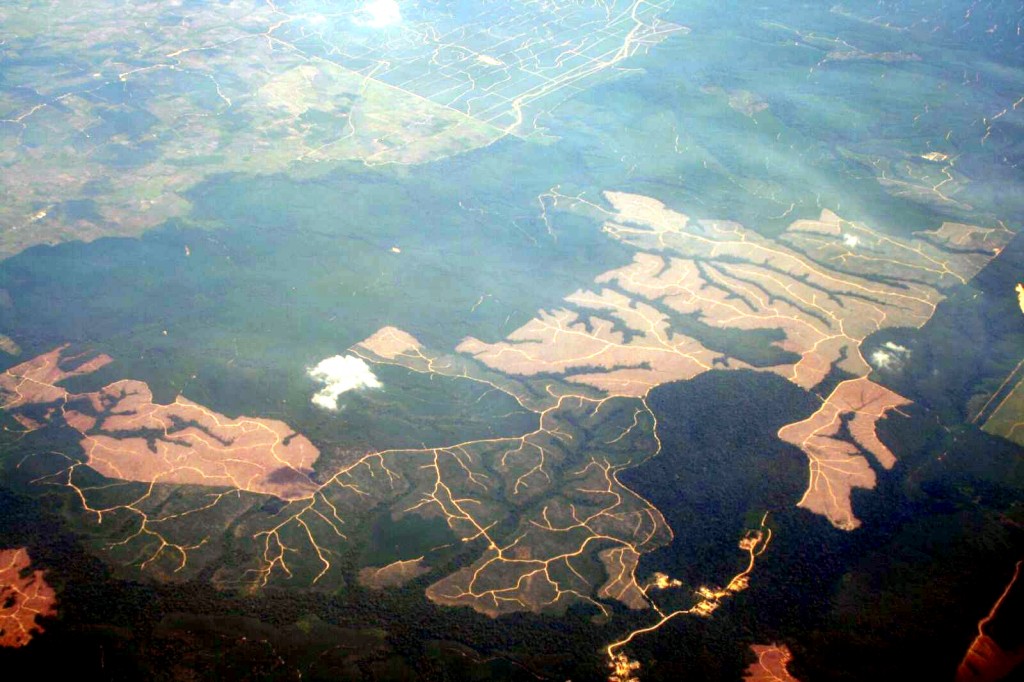 Prior to the reversion to more centralised control, environmentalists had expressed serious concerns about the exponential growth of mining. Small mining operations suddenly boomed in some districts as permits were issued to exploit mineral resources. Deep in the jungles, particularly in Sulawesi, Borneo, and Sumatera Island, small mining holders cleared forest and dug open pits, extracting coal, nickel and other minerals and exporting them to industrialized countries including Japan and China.

In the forestry sector, many districts used their new authority to issue small-scale timber extraction and forest conversion permits. These timber concessions rapidly flourished in the districts. Many of them had forest areas less than 100 ha, which is far too small an area to manage forest production sustainably. The concession holders were focused on short-term profits. In addition to the timber extraction operations, small wood processing businesses were established rapidly and most of them processed the timber from illegal logging.

Even though the small mining operations and forest concessions provided jobs for local communities and boosted economic growth, the lack of capacity in managing natural resources encouraged the acceleration of environmental degradation. The Ministry of Environment and Forestry reported the forest degradation rate reached 2.83 million ha/year during period 1996-2000 which was the highest level of forest degradation on record. The forest degradation increased flooding in cities including Samarinda, the capital city of East Kalimantan Province. Another example was flooding which occurred in Palu, the capital city of Central Sulawesi Province. The province was famous for small nickel and gold mining operations.

The failure in managing natural resources was exacerbated by changes in the political system. Following the implementation of decentralization in 1999, Indonesia implemented direct election for the local parliament and the chief of the districts. It skewed the system so incumbents seeking re-election had a strong incentive to issue permits for both forestry and mining concessions.

The rise in the authority of the districts also increased the corruption rate at the districts level. The Corruption Eradication Commission (Komisi Pemberantasan Korupsi/KPK) said many cases of corruption uncovered by the KPK had a direct correlation with licensing in forestry and mining. 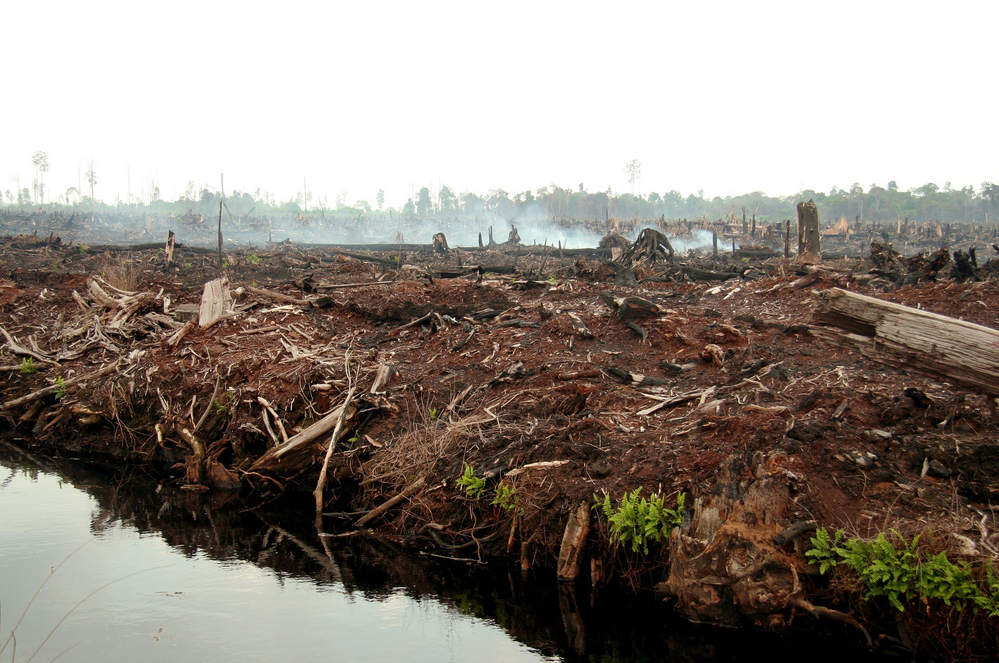 Under the new law enacted late in 2014, the Central Government has responsibility for formulating general policy while the provinces act as the executors of the policy. The province issues the permits while the central government will act as the evaluator and set the standards that have to be followed by the province. Under the new law, the districts do not have authority to issue permits or manage natural resources except forest park and geothermal concessions.

This new law is an important step to improve good governance in managing natural resources in Indonesia. Giving authority to the province instead of the districts will enhance the ability of the central government to control policy at the level of local government, and will improve accountability and transparency. Moreover, the spirit of decentralization has not been abandoned; the province’s crucial role in the management of natural resources ensures local voices will still be heard.

Dadang J Mutaqin is an Asia and the Pacific Policy Society member and a graduate of Crawford School of Public Policy’s Environmental Management and Development Program, ANU. He works for the National Development Planning Agency (Bappenas) as a development planner in the Environmental Sector.