The success of New Zealand’s China policy has helped the country weather structural shifts in the global economy over the last decade as well as creating a whole new set of economic challenges for policymakers.

New Zealand’s future is bound up with China.

The Chinese market for New Zealand goods and services is second only to Australia. Commodity exports, such as dairy and forestry, have experienced a major boom over the last decade and long-term projections of middle class consumption present exciting opportunities.

Visitor arrivals in New Zealand demonstrate how tourism and education sectors expand along with growth in Chinese demand. Chinese immigration has made a positive contribution to population growth.

Investment from China, via Hong Kong or more directly, has increased rapidly from a very low base. Investment flows into New Zealand’s capital poor primary industries, infrastructure and manufacturing sectors is predicted to grow as restrictions on outward flows of Chinese capital are further relaxed.

This significance of China to the New Zealand economy has been actively courted through a coherent and long-standing China policy.

In the early 1980s, New Zealand Government analysts came to the conclusion that China’s policy of reform and opening would likely succeed and be in New Zealand’s interests. New Zealand’s China policy was therefore based on the likelihood of ongoing Chinese development.

Like Australia however, New Zealand policymakers also understood that China was a potential economic and trade partner that didn’t share commonality as an entrenched liberal democracy or traditional security partner.

Policymakers also acknowledged New Zealand’s interest in China would rate relatively higher than China’s in New Zealand and that New Zealand would therefore need to present a value proposition to gain and maintain China’s attention.

This understanding resulted in a China policy that proactively sought Chinese engagement and management of difference.

Chinese policymakers have responded positively to New Zealand’s focus on political relations as the platform for broader engagement and the country’s discreet, consistent and bipartisan approach. They have seen value in New Zealand’s position as a well-respected member of the international community and one that has actively encouraged Chinese participation in regional and international institutions.

New Zealand has demonstrated that it exercises an independent foreign policy not bound unduly by the established positions of other partners, that it can respond quickly and flexibly to opportunities when required and that it can make pragmatic decisions based firmly on its national interest. New Zealand’s no surprises policy has facilitated the development of political trust.

New Zealand was the first OECD country to sign a comprehensive free trade agreement (FTA) with China in 2008 following early agreement on China’s accession to the World Trade Organization and recognition of China as a market economy. The FTA gave New Zealand a major first mover advantage in the Chinese market that lasted far longer than anyone predicted at the time. 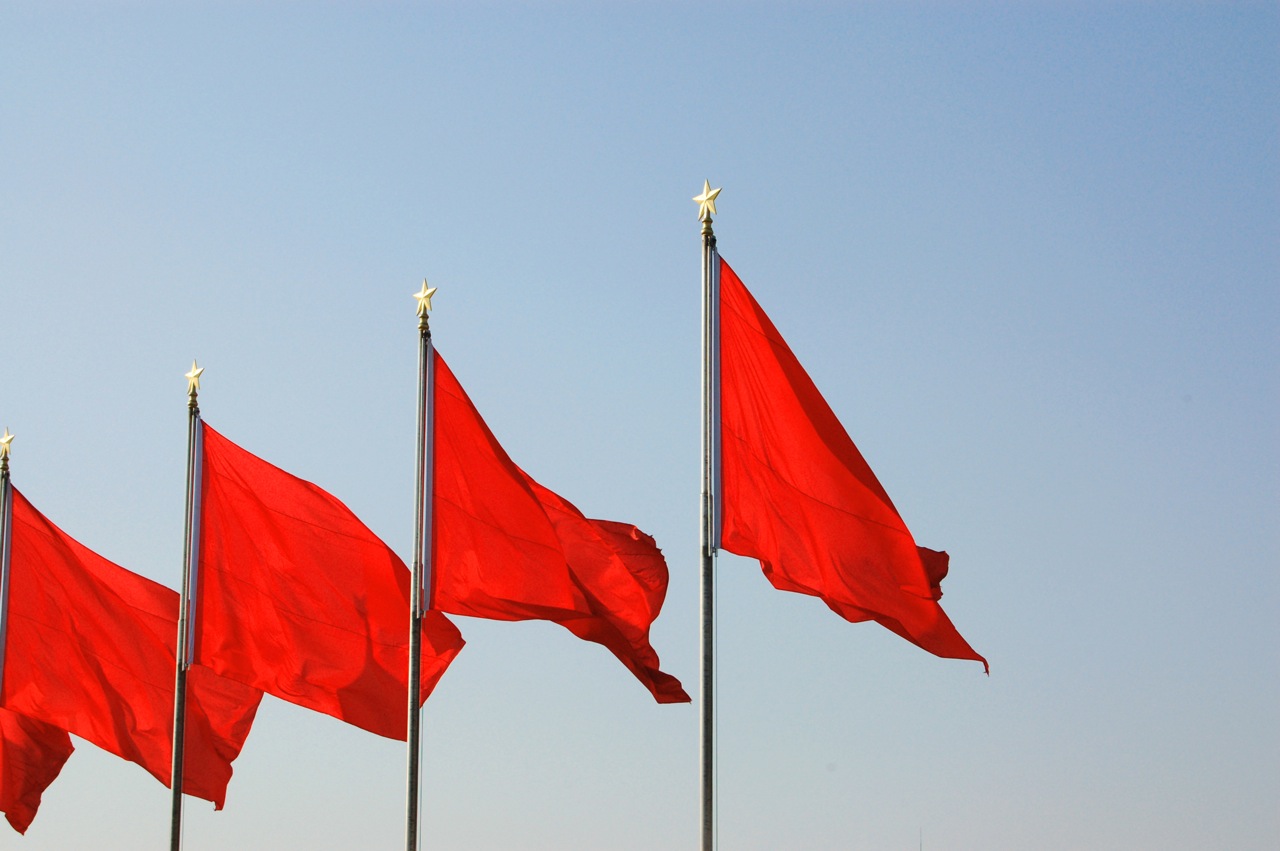 The success of New Zealand’s China policy has helped the country weather structural shifts in the global economy over the last decade at the same time as creating a whole new set of economic challenges.

Some businesses still struggle to navigate non-tariff and behind the border barriers to trade in China. Issues remain with rules of origin, compliance with domestic regulations, such as newly introduced food safety regulations, and challenges understanding Chinese markets and consumer behaviour.

Growth in value-added exports and services has been less impressive than traditional commodity exports. New Zealand firms have struggled to capture more of the wealth and move up the value chain in their exports to China.

Questions about trade diversification by industry and destination have been raised following the recent drop to a five-year low in the price of dairy in the global market. This follows growth in the value of dairy exports to China from NZ $0.5 billion in 2008 to $4.6 billion in 2013.

Chinese investment has generally been welcomed through New Zealand’s non-discriminatory investment regime. Some projects in farming and dairy processing, however, have created public debate and even accusations of vertical integration.

Annual price increases of more than 15 per cent in the Auckland housing market have raised questions of the role of foreign capital, particularly Chinese capital, and partly contributed to a recent introduction of a limited capital gains tax and registration measures.

In short, of all New Zealand’s major economic partners, the relationship with China has experienced the most rapid change.

On the basis of a proactive, pragmatic and consistent China policy, New Zealand has achieved strong growth in economic relations with China during a period of global economic uncertainty.

This relationship is welcomed in New Zealand as it contributes positively to New Zealand prosperity but rapid growth with China has also created a whole new set of economic challenges for policymakers to grapple with.

This article is based on a new report launched today by the Australia-China Relations Institute (ACRI) at the University of Technology, Sydney. Read the full report here following its launch today.

Jason Young is a Lecturer in Political Science and International Relations at Victoria University of Wellington and Research Fellow at the New Zealand Contemporary China Research Centre.