Where to next for India and the US?

Modi prepares for Clintonland or Trumpistan

President Obama and Prime Minister Modi are racing to consolidate recent gains in the US-India relationship before a looming change in the US administration, Shreya Upadhyay writes.

Indian Prime Minister Narendra Modi’s recently concluded visit to the US, his fourth since taking office in May 2014, is an indicator of how far the relationship between the two countries has come over the last few of years. But more importantly, it highlights an attempt by both sides to consolidate recent achievements and devise new ways to take the bilateral relationship to the next level.

Over the last two years, Obama’s final in the White House, visits and talks among high-level officials and delegates of India and the US have increased. This frequency suggests that both countries are trying to reach a consensus on several key issues, as quickly as possible. Obama wants to leave a legacy and foreign policy towards New Delhi is a success story for him, especially with regard to the US pivot to the Asia-Pacific.

With India and the US inking several agreements on defence and counter terrorism, and holding positive talks on climate change and nuclear policy, the India-US strategic partnership is in good shape, despite tensions from the Syrian, Libyan crisis, the threat of ISIS, competition with China and unease with Russia. New Delhi, for its part, is making sincere attempts to strengthen ties with the Obama administration as it is not as confident that a new American leadership will share the same enthusiasm towards India.

India and China: the crisis to come | Asit K Biswas

A change in the US administration is likely to usher in some alterations to how bilateral relations are handled. Following Obama’s election in 2009, a slight downward trend was noted in Indo-US relations. In the early days of the Obama administration its desire to improve relations with China, the AfPak policy and the segregation between good Taliban and bad Taliban, along with Obama’s protectionist view due to the economic crisis did not go down well with India. However, over time Indo-US ties picked up again, especially with Obama’s visit to India in November 2010 and Washington’s backing for a permanent seat for India on the UN Security Council.

So what lies ahead for the relationship? A Clinton Presidency would most likely lead to policy continuation or even improvement. Clinton has claimed she will take economic and strategic ties with India to a new level. There have been a significant number of Indian Americans funding her campaign. And the role Clinton played as First Lady is considered instrumental in having shifted the focus to India in the 1990s, a departure from previous decades of standoffishness between the two countries. 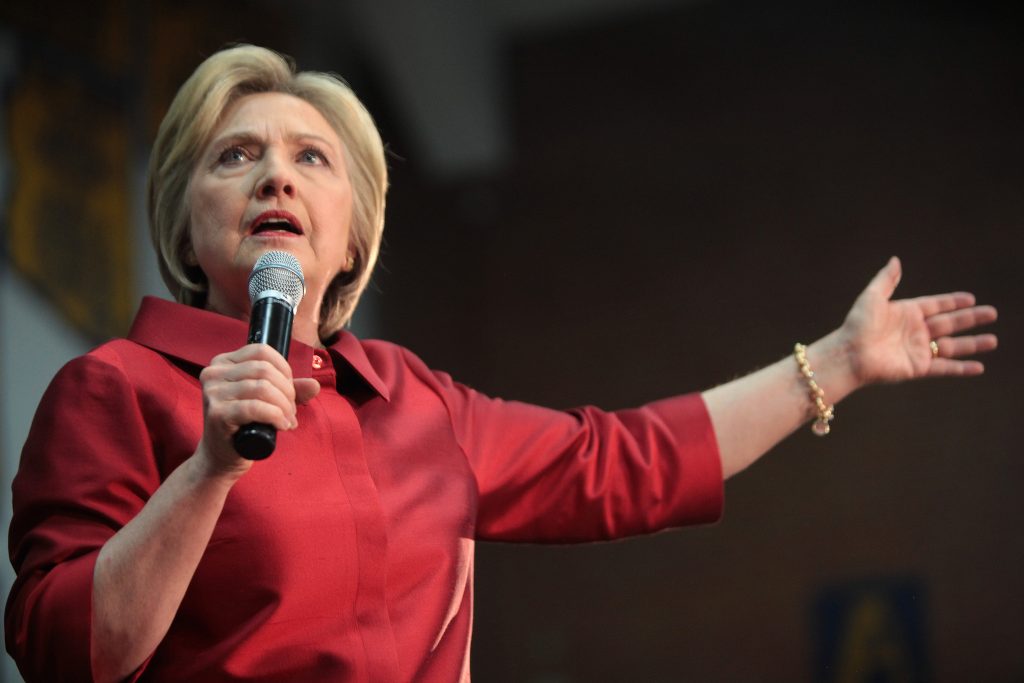 As Secretary of State in the first Obama administration, she allied Indian and American intelligence agencies to combat terrorism, and was vocal regarding Pakistan harbouring terrorist groups. Yet, Clinton faced a lot of criticism from Modi supporters for initiating a ‘get Narendra Modi’ policy for his alleged complicity in the 2002 Gujarat riots. Nonetheless, by the time she left office, relations had improved and Modi also paid a visit to the Clintons during his 2015 visit to the US.

It is her opponent Donald Trump whose election might deliver surprises in policy circles. Trump’s comments have been branded as “socially and politically incorrect”, not only in India but also by the broader world community, attracting criticism from leaders as diverse as the Saudi royal family to the UK Prime Minister. Trump made waves by accusing Indians of taking American jobs. At a campaign rally, he mocked Indian call centre workers by faking an Indian accent. He has also maintained a hard line on immigration and the employment policy debate proposing a crackdown on the H1B non-immigrant visas that are used to employ numerous Indians in the US. 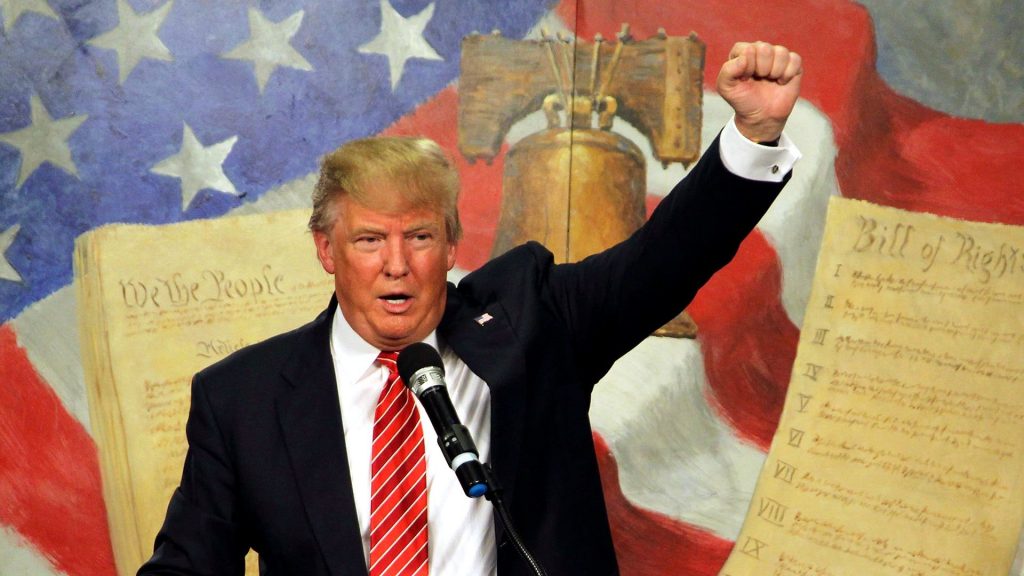 Interestingly, however, parallels can be drawn between Trump and Modi. Both are outsiders, anti- establishment, have used unorthodox forms of campaigning and have pressed similar claims – “Making America Great Again!” and “Acche Din Aayenge!” (Good Days will come). But serious uncertainties surround the policies a Trump administration will adopt if he was to enter the White House.

Thus, as the US election approaches the two incumbent leaders are seeking to achieve as much as they can in the final few months of Obama’s Presidency. A major outcome of Modi’s most recent visit to the US was India’s announcement of its intention to join the Paris climate change agreement. The pact will become binding only when at least 55 countries representing 55 per cent of global emissions formally join. India is the third largest carbon emitter after China and the US. New Delhi’s inclusion is bound to be seen as a significant win for Obama. Trump on the other hand has pledged to “cancel” the Paris climate agreement if elected.

The astute course of action for the Indian government now is to increase engagement with both Republican and Democratic presumptive Presidential nominees as well as legislators while maintaining a strong relationship with the private sector. This will help ease the way for interactions with the incoming administration. The India-US relationship under Obama suffered its share of irritants from diplomatic embroilment, US policy on Pakistan, visa issues, trade related matters, and so on. A new administration provides New Delhi with an opportunity to lobby the new administration diplomatically on these issues, especially Pakistan and Afghanistan.

However, policy-making is an incremental process involving many different stakeholders— the State Department, Pentagon, Congress along with the President who is deeply invested. There have been times that entrenched bureaucracies and interests do not always fall into line. The India-US 123 nuclear agreement, for example, hit a logjam despite the text being agreed in 2007. The Obama administration’s support for India’s permanent membership of the UN Security Council and the Asia-Pacific Economic Cooperation remain to be acted upon. It is important that any agreements and investments made by New Delhi and Washington in recent years are followed up, fortified and adapted accordingly, despite changes in governments. That is the way for the two democracies to bring key policies into effect.