The high price of focusing on tactics

Has a lack of deep policy thinking while in opposition cost the Australian Coalition in power?

On the night of his election victory in 2013, a triumphant Australian Prime Minister Tony Abbott fronted cameras flanked by his family and buoyed by one of the biggest electoral victories in the modern era for his Coalition party.

His 53.49 per cent of the vote seemed to validate his election strategy, which promised to stop the boats, scrap the mining and carbon taxes and fix the budget.

Just 18 months later though Abbott is staring down threats to his leadership and is now courting unflattering comparisons with Billy McMahon amid accusations of giving up on serious reform in order to run a ‘do-nothing government’. Policy ideas are floated frequently, often bursting like bubbles as they inevitably hit the jagged brick wall of public opinion. It is a government with 99 policy problems.

The seeds of the Coalition’s current political problems date back to the 2010 election when Australia returned a hung parliament. The patched up deal between Labor, the Greens and two independents was always unstable, and Australia’s first female Prime Minister Julia Gillard became increasingly embattled. The longer that went on, the more the Coalition’s leadership felt that an election (and government) was only a heart attack or a scandal away.

My research looks into the federal Liberal Party and how they make policy while in opposition. Normally the party does this in a methodical and below-the-radar way, but the unusual circumstances of the 2010 focused its immediate efforts on reviewing and then bedding down a bevy of election policies, principally so they would be ready to go to the polls at a moment’s notice. While they put some effort into engaging with interest groups and tweaking policy statements, their emphasis was on maintaining high levels of party discipline and conducting a sustained attack on the Gillard government.

But since that electoral success in 2013 the government has lurched from crisis to crisis in pursuing its austerity agenda, which has to date been plagued with policy problems of inconsistency, incoherence and backflips. 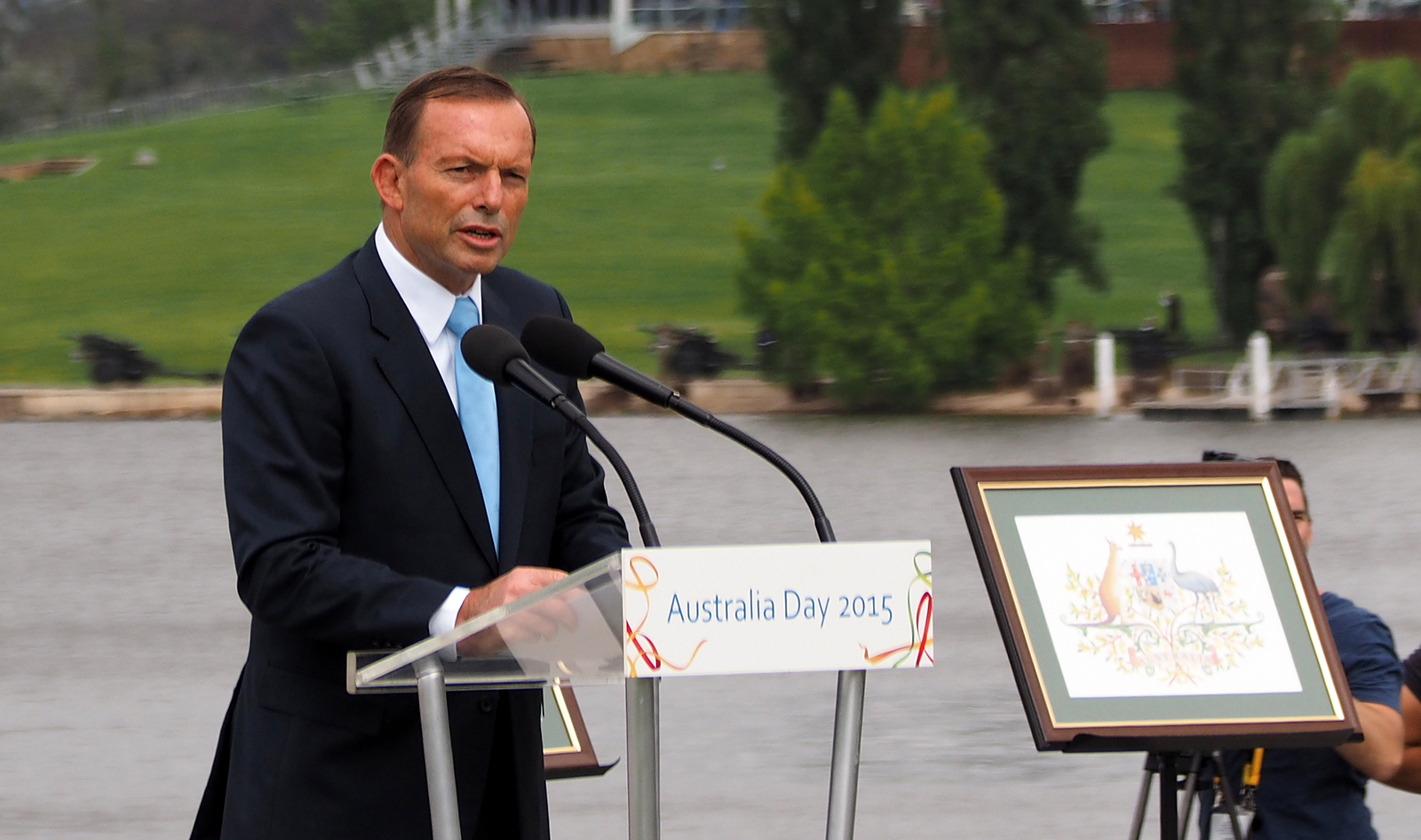 To an impartial observer, it is difficult not to conclude that while in opposition the Coalition spent a lot of time on policy tactics, but they did not spend very much time on deep policy thinking.

One of the few luxuries of opposition is usually the loosening of party discipline and the increased freedom to think. Especially in the early days, an opposition has the time to explore issues and even pose radical alternatives. Together with personnel change, this is one of the key ways in which our political parties can renew themselves and their alternative visions or platforms for the country.

When the Coalition finally lost office in 2007, internally there was no sense that the electorate had rejected a bad government. Instead, the feeling inside the party was that the electorate simply preferred a Howard-lite alternative who would address marginalised policy issues such as the apology to the Stolen Generation, climate change, refugees and gay marriage. Most Coalition MPs concluded that the government had succumbed to hubris with the industrial relations policy WorkChoices and that the public had judged that Labor  leader Kevin Rudd was a safe alternative.

This assessment, though, meant that many within the party did not see the need for new thinking. It meant that during the leadership of Brendan Nelson and Malcolm Turnbull, the Coalition operated largely in reaction to both the Labor government’s agenda and a rapidly deteriorating global economy. There were some policy pronouncements on issues like fiscal stimulus, carbon pricing and Indigenous reconciliation. But by late 2009, the party’s internal debate was out of control and new policy development was on the backburner as Turnbull’s leadership disintegrated and the Coalition slipped into division and discord.

After Abbott’s election as party leader, his ability to wrong foot Prime Minister Rudd by refusing to engage constructively on wedge issues like climate change, asylum boats, and fiscal rectitude, increased incentives for unity and discipline within the previously fractious Coalition. The lack of a clear result after the 2010 election further elevated party discipline to necessity.

Conversely, the narrowness of the 2010 result also dis-incentivised internal policy debate and policy thinking. Waiting to inherit office, rather than earning the right, became the Opposition’s credo. Indeed, a hung parliament and a besieged government rapidly losing popularity was exactly the worst time to begin to engage in any practices that would weaken the Opposition’s unity and its ability to maintain the pressure on the Gillard Government. Again, deep thinking on policy took a back seat to political tactics.

Ultimately, the years 2010 to 2013 were a lost opportunity that marred the Coalition’s transition to government. The Coalition was focused on political contrariness rather than re-evaluating what it might more positively offer the nation through policy in a world that has changed dramatically since 2007.

When John Howard went from opposition to government he had promised a return to the earlier relaxed and comfortable years – what he called compassionate conservatism. When Tony Abbott steered his colleagues into government he promised three things – to stop the boats, abolish the mining and carbon taxes and fix the budget. He has managed to do the first two but has floundered on the third.

Meanwhile, the many other policy challenges that have beset his government since day one appear to have confounded his team. It’s a problem of policy that misspent time in opposition failed to prepare them for.