Reading some business commentators last week, you could have been forgiven for believing that dark clouds were gathering for a storm that’s set to unleash on the Australian economy. For some the latest survey of household incomes in Australia released by the Australian Bureau of Statistics showed that income growth had ‘evaporated’.

But before you start squirrelling away your spare cash and getting ready for rainy economic days ahead, it worth considering whether this interpretation is overly pessimistic. Because the figures, which covered trends between 2009-10 and 2011-12, showed that across Australia as a whole real median disposable incomes grew by about 5 per cent in these two years, which is close to the rate of growth between the mid-1990s and the start of the mining boom in the early 2000s.

It is certainly a reduction compared with the period between 2003 and the global financial crisis, but since this period saw some of the fastest growth rates in household income in Australian history, it couldn’t be expected to continue at the same rate.

The ABS also found that income inequality fell between 2009-10 and 2011-12, with the Gini coefficient – a measure of inequality ranging between zero (when everyone has the same income) and one (where one person has all the income) – falling from 0.329 to 0.320, or back to the level where Australia was in the early stages of the mining boom.

Income inequality fell because lower-income groups enjoyed higher income growth than did higher income households; households below the median saw incomes grow in real terms by 5 to 6 per cent, while above the middle of the distribution they grew by less than half that rate. It is worth noting, however, that households below the median (excluding age pensioners) had actually had falls in household income between the GFC and 2009-10, so this improvement restores their incomes to a level slightly higher than the immediate pre-GFC level. 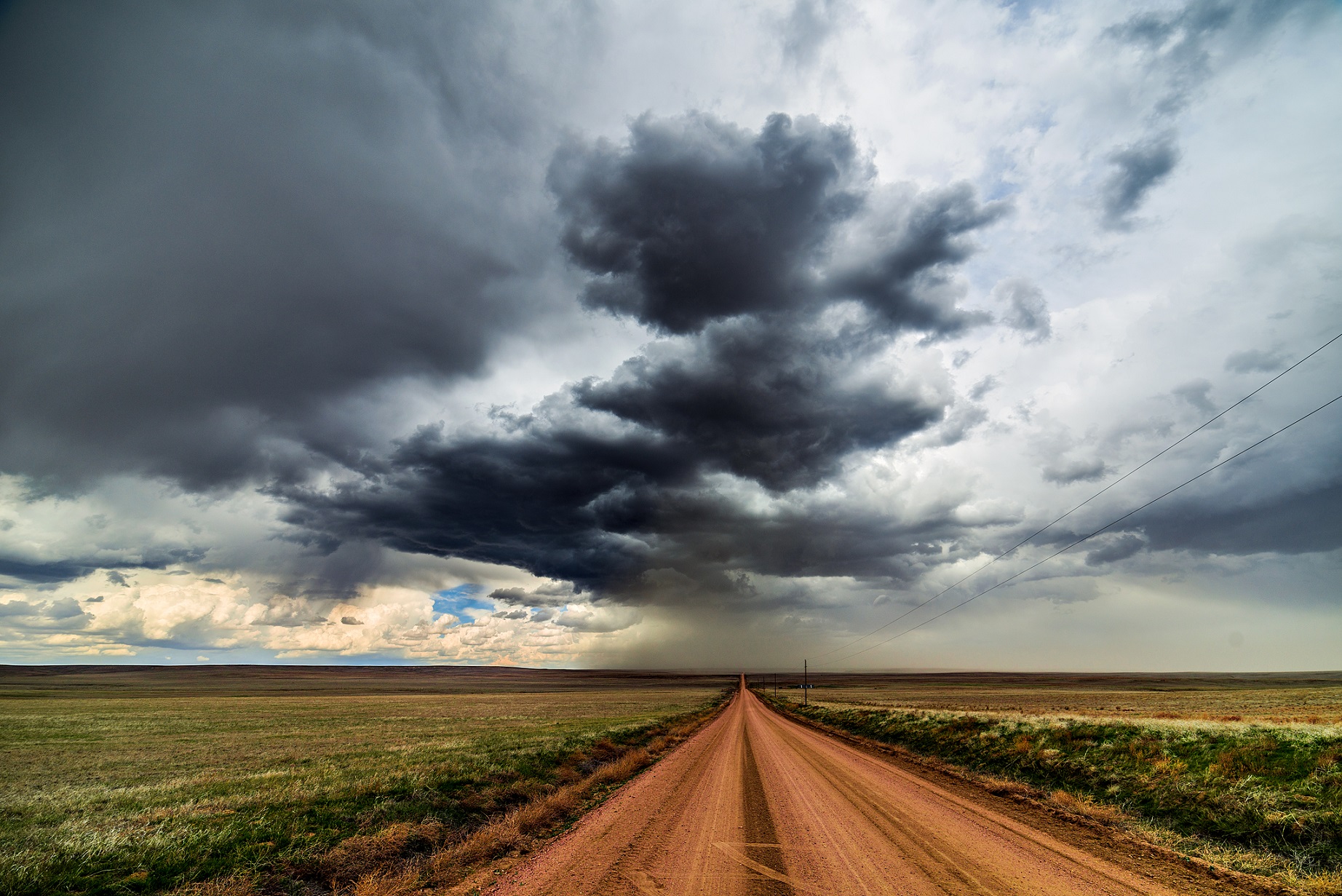 A full explanation of what has driven these income trends would require more detailed analysis, but several positive factors seem likely to explain this growth favouring lower-income groups. Earnings and employment growth resulted in a fall in the number of households of working age mainly reliant on social security benefits from around 14.4 per cent to 13.1 per cent, although the ageing of the population tended to offset this.

The share of all households who are headed by lone parents fell by about 10 per cent in this period, but the median incomes of lone parents increased by 15 per cent, compared with a 3 per cent increase for couples with children. The much higher growth rate comes off a much lower base, of course. Nevertheless, there seem to be large increases in employment among lone parent families, with the share whose main source of income was earnings rising from 43 to 49 per cent, and the share mainly reliant on government benefits falling from 50 to 44 per cent.

This switch precedes the recent changes this year to move some lone parents from Parenting Payment to Newstart, so is likely to be partly the result of earlier policy changes. The ACT continues to have the highest incomes of any state or territory, with the median household enjoying a disposable income after adjusting for the number of people in the household of $1065 per week, or 23 per cent higher than Western Australia – the next best placed state – and more than 50 per cent higher than Tasmania, the poorest state overall. However, the ACT had the lowest increase in real median incomes of any jurisdiction, with real median incomes unchanged over these two years. Western Australia enjoyed the largest real increase, of close to 7 per cent.

The ABS has not yet provided inequality figures for each state and territory, but earlier ABS surveys showed that income inequality was lower in the ACT than elsewhere. This is because the ACT continues to enjoy high employment, with close to 75 per cent of all people over 18 being employed, compared with about 65 per cent in most of the states. Correspondingly, the ACT has the lowest proportion of its population whose main source of income is social security benefits, with just under one in eight ACT households mainly relying on pensions or benefits. Nationally the rate is about one in four, and about one in three in Tasmania.

The strong relative performance of the Australian economy should not be cause for complacency, though. Unemployment has risen from an average of 5.2 per cent at the time of the income survey to 5.7 per cent now. And although household incomes have grown in real terms, payments such as Newstart that are only indexed to inflation continue to fall behind. A single Newstart recipient in 2011-12 received a payment that was only 30 per cent of median income, well below the relative poverty line of half median income.

So, what the figures really show is that Australian households have generally weathered the biggest economic storm of the postwar period with their prosperity intact.

But big challenges remain for economic management, not least the challenge of generating more inclusive growth for the unemployed.

This piece was first published by the Canberra Times: http://www.canberratimes.com.au/comment/no-storm-incoming-just-a-cool-ch…