Spare a thought for Pakistan.

Is Pakistan at risk of becoming an economic failed state? Omer Majeed crunches the numbers.

As Australia wrestles with how to make the budget balance and control debt and deficit, spare a thought for Pakistan.

Between the end of 2007 and 2012, Pakistan’s external debt increased by $16.0 billion to $59.6 billion. In inflation-adjusted terms, that’s almost a 40 per cent increase in external debt in five years. To top it off, the rate of accumulation of debt has been increasing.

That level of debt has implications far beyond balancing the books. Because of financial problems caused by this debt, Pakistan’s institutions will soon start to find it hard to function. This includes the military which is essential for fighting terrorists and balancing external threats. A bankrupt Pakistan and a bankrupt military will spell nothing short of a disaster for Pakistan.

The Pakistan Muslim League – Nawaz (PMLN) Government has made the external debt situation worse. By some estimates, the PMLN government has taken on an extra $10 billion in external loans in the last 12 months. Without any resources to pay these loans back, low growth in tax revenue, a depressed economy and a depreciated currency, this external debt has the potential take Pakistan towards a financial crisis. 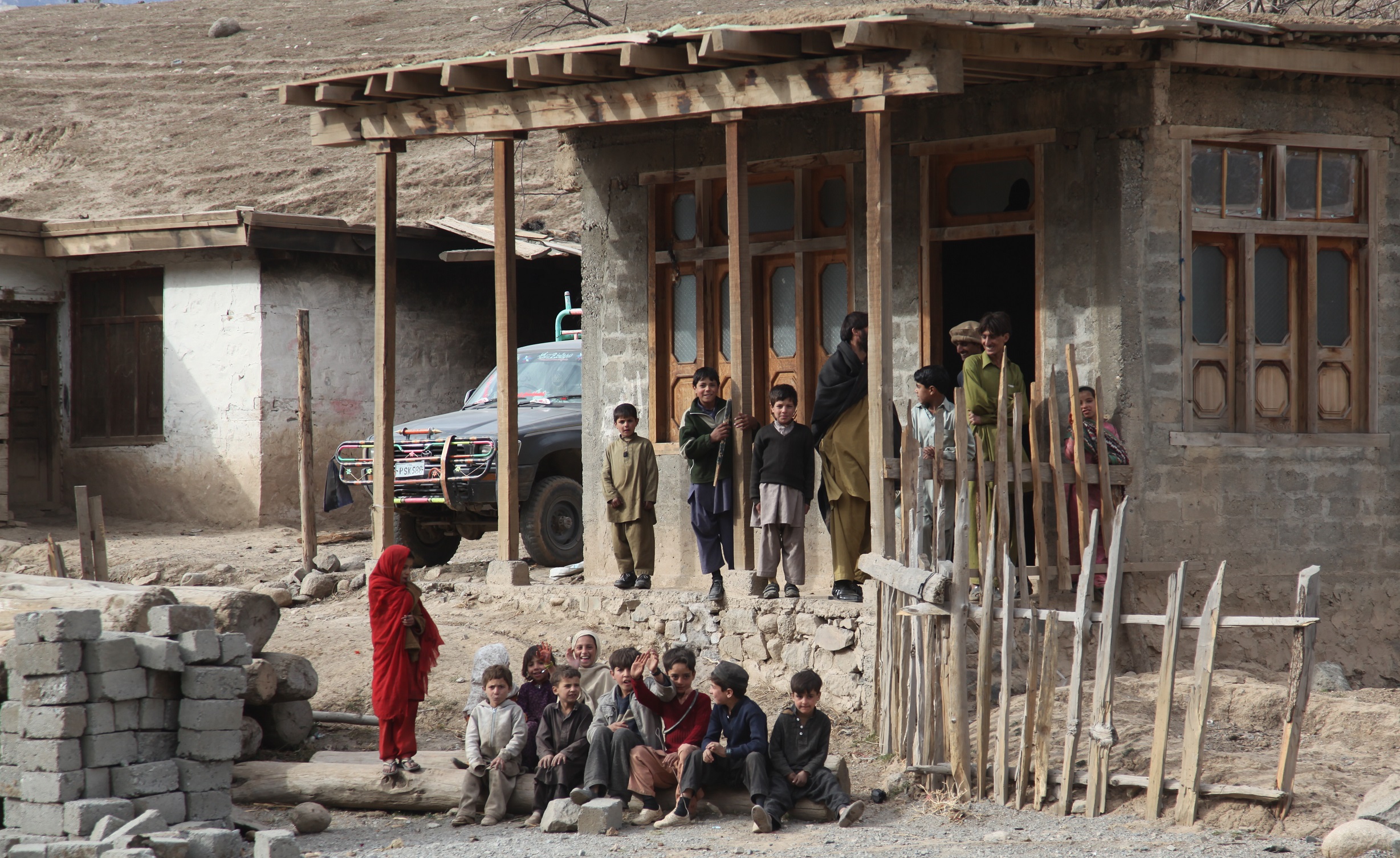 Instead this new external debt is only going to be a problem for future governments and Pakistani citizens. This is a clear example of moral hazard. In economics, moral hazard is where an economic agent does not enter into a transaction in good faith, partly because he does not have to face the full cost of his decisions. Since the governments of PPP and PMLN don’t have to worry about paying back the debt they borrowed during their respective tenures, they have borrowed excessively – causing a moral hazard problem.

If Pakistan’s finances are not managed properly, then Pakistan runs the risk of becoming an economic failed state and dependent on international donors. Such an outcome could cost Pakistan sovereignty and financial independence.