Finding pathways out of poverty

As the dust blows through ramshackle homes located on the edge of despair, the economic progress lauded in official figures seems a long way away.

According to the United Nations, the proportion of people across the world living in extreme poverty today is half of what it was in 1990. This has been reported as a major milestone, meaning the first Millennium Development Goal has been met ahead of schedule.

However, that percentage is more a global average rather than a global achievement. Compared to 25 years ago, there are now 900 million less Asians living in extreme poverty – that is, living on less than $1.25/day PPP (Purchasing Power Parity). Contrastingly, in sub-Saharan Africa, those living in extreme poverty have in fact risen by 124 million.

Not only are one-in-two sub-Saharan Africans extremely poor, but one-in-four are chronically undernourished. For the majority of them, access to education, health or transport remains a luxury too far from reach – yet not from their sight. Over the past decades, the economic output of the region has been escalating. So has its number of millionaires and billionaires. While the economy is growing, the gap between the rich and the poor is also growing.

Rising wealth inequality is a matter of concern, but certainly not a new one. Back in the times of the ancient Greeks, the philosopher Plato advocated for a society where there would be neither excessive poverty nor wealth, as both are detrimental to individuals and societies alike. In modern times, extreme, unhealthy disparities are typically associated with an overwhelming list of social issues, including violent crime, tax evasion, corruption, hunger, chronic poverty, discrimination, social unrest, poor health and education. 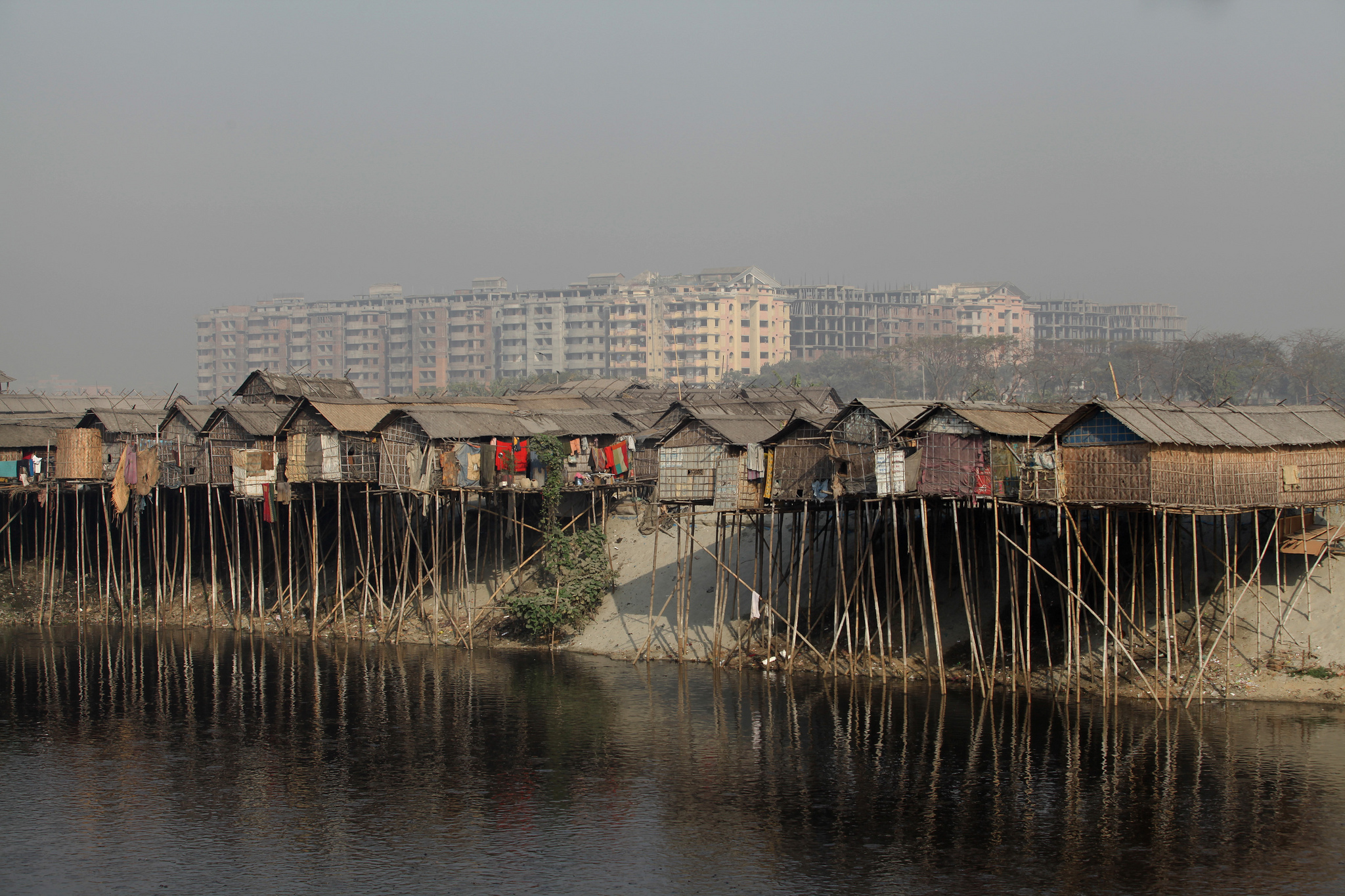 In the long run, extreme inequality is also destructive for the economy. An editorial published by the New York Times in April 2007 indicated that the combined income of the top 1 per cent of US citizens was equivalent to almost a quarter of the national total. Such an uneven income distribution had not been seen since 1929. It is no coincidence that the two periods of extreme wealth accumulation were immediately followed by the two most devastating financial collapses of our era: the Great Crash and the Global Financial Crisis.

But it is not all about Lamborghini-driving New Yorkers and Armani-wearing Nigerian oil barons. Growing economic divides are also present at smaller scales, at regional levels. Contrary to popular belief that major disparities rise from the contrast between the city-rich and the rural-poor, evidence from a number of countries proves that the strongest driver lies within groups. This means that, economic differences within cities and within rural areas, as well as within industry and within agriculture, are far more important than the imbalance between them.

In Tanzania, major agricultural reforms during the 1980s resulted in a significant increase of rural incomes – on average. In reality, the growth was accompanied by a 40 per cent rise in income inequality. While some farmers were successful in modernising their production systems and boosting their profits, the least sophisticated farmers lagged further and further behind. Unable to keep up with the competition, many were forced out of their traditional livelihoods. At the same time, skyrocketing inflation drove the prices of basic goods and foods through the roof, further sinking the purchasing power of those who hadn’t thrived. The fact that, after the reforms, some of the poor ended up being poorer was an undesirable and unnecessary consequence of uncontrolled, rapid development. With an adequate redistribution of the benefits of the reforms, a much greater poverty reduction impact could have been achieved.

Focusing on growth as a key to prosperity has become a common practice. Nonetheless, a much stronger effort is needed from policymakers, researchers and development agencies, to incorporate wealth distribution in the design of more effective poverty eradication strategies. In Ghana, for instance, a cash-transfer program led by the UN Food and Agriculture Organisation has been successful in providing substantial improvements for particularly vulnerable families and, in turn, for the communities they live in. Launched in 2008 and reaching across 70,000 households, the Livelihood Empowerment Against Poverty initiative has increased school attendance, improved access to health services, reduced debts and raised self-confidence and happiness, chiefly in women-led households.

While we all depart from different points and, inevitably move at different speeds, economic development should not become a motorway only for some, but instead a path for all.

Ana Manero is currently working as a research associate at the School of Agriculture and Environment, The University of Western Australia.