The human cost of changes to the Australian migration policy landscape

Changes by governments over the last decade have made things harder for Australian migrants and weakened social cohesion. Marianne Dickie looks at the human cost of migration policy.

The flat was small. The room dominated by a hospital bed, grey, washable, on wheels, carrying the small sleeping figure of an elderly Australian citizen desperately in need of full time care.  I was there to talk to his daughter about obtaining a visa.

I had met the daughter a month before at a pro bono migration advice clinic. She had come seeking advice about how she could gain permanent residency in Australia. As a New Zealand citizen she was eligible to work and remain indefinitely but her circumstances had changed in the past six months. Her father’s illness had progressed so that he needed full time care. The only person who could do this was my client, so she gave up her job, stayed home with her father and lived on her savings.

Care needs are high. To understand the complexities and costs of living with an elderly parent one has to calculate the time and expenditure that goes into a daily routine. Moving the patient from bed to chair or bathroom involves two people and a hoist. Incontinence involves a specific routine and management of care that requires skill, love and time.  Shopping cannot be done by the carer unless someone else takes over. Outings require a wheelchair. Cooking specific meals, washing linen and clothes daily, all take time and energy.

The costs roll out one after another, and yes, some are covered by the parent’s pension. The fact that an aged or disability pension only covers the needs of the patient is recognised by the introduction of the Carers Pension, but this is not available to New Zealand citizens in Australia without permanent residency.  To gain access a temporary migrant would need to change their visa to a permanent one.

The night I met my client I could only tell her bad news. The government had moved a regulation to cancel the very visa she needed. Their reasoning was the long wait time for grant of the visa. In an absurd twist of logic the government had decided not to process the visa faster to help Australian citizens and residents, instead, they cancelled the last option available to them. The only advice I could give this woman was to contact an ACT senator and lobby them to move a disallowance of the changes and ensure that other parties voted with this.

Many people around Australia must have added their distress to her concerns. The lobbying by interest groups and individuals paid off. The visas were reinstated. I called with the good news and went to her flat to meet and begin the process.

Last year I attended my uncle’s funeral. As a first generation Australian, the funeral was particularly poignant. Arriving in Australia as a child refugee my mother, her parents and siblings built a strong foundation. The family spread across the country, their children have become teachers, firemen, academics, nurses and parents. Their grandchildren are artists, doctors, nurses and teachers.

Funerals bring families back together. I looked for my cousins and find adults who look more like their grandparents than their parents. Age brings genetics alive as we morph into older versions of ourselves. The wake was a perfect time to marvel at how much we had changed and how much linked us together, to focus on the remarkable migration story that is our family. And importantly for our children to understand their backgrounds and to find common memories, culture and love. Inevitably we all concluded that we need to stay in contact. That this was important to us.

The importance of maintaining family links and connections is well understood by all Australians. Many never have to consider how they would cope if they could not be close to their parents or siblings. What is less understood is how much the decisions of successive governments have deliberately undermined families of migrant citizens and permanent residents. Family reunion is considered a privilege by government. Across the migration portfolio and throughout migration legislation, changes have been consistently implemented to ensure that very few people have access to that privilege.

The assault on family visas began in 2002 with the introduction of two kinds of parent visas. The government tried to introduce a radically different category of parent visa three times before the Contributory Parents Migration Scheme Bill 2002 was passed.  I worked for a political party as an advisor during the time this visa was negotiated. The final solution of two visas came after the government had reduced the parent intake to such a low level that parents were waiting 40 years for their application to be settled. Now there is a choice. The wealthy can have their parents join them in two years. Others can wait 30 years. 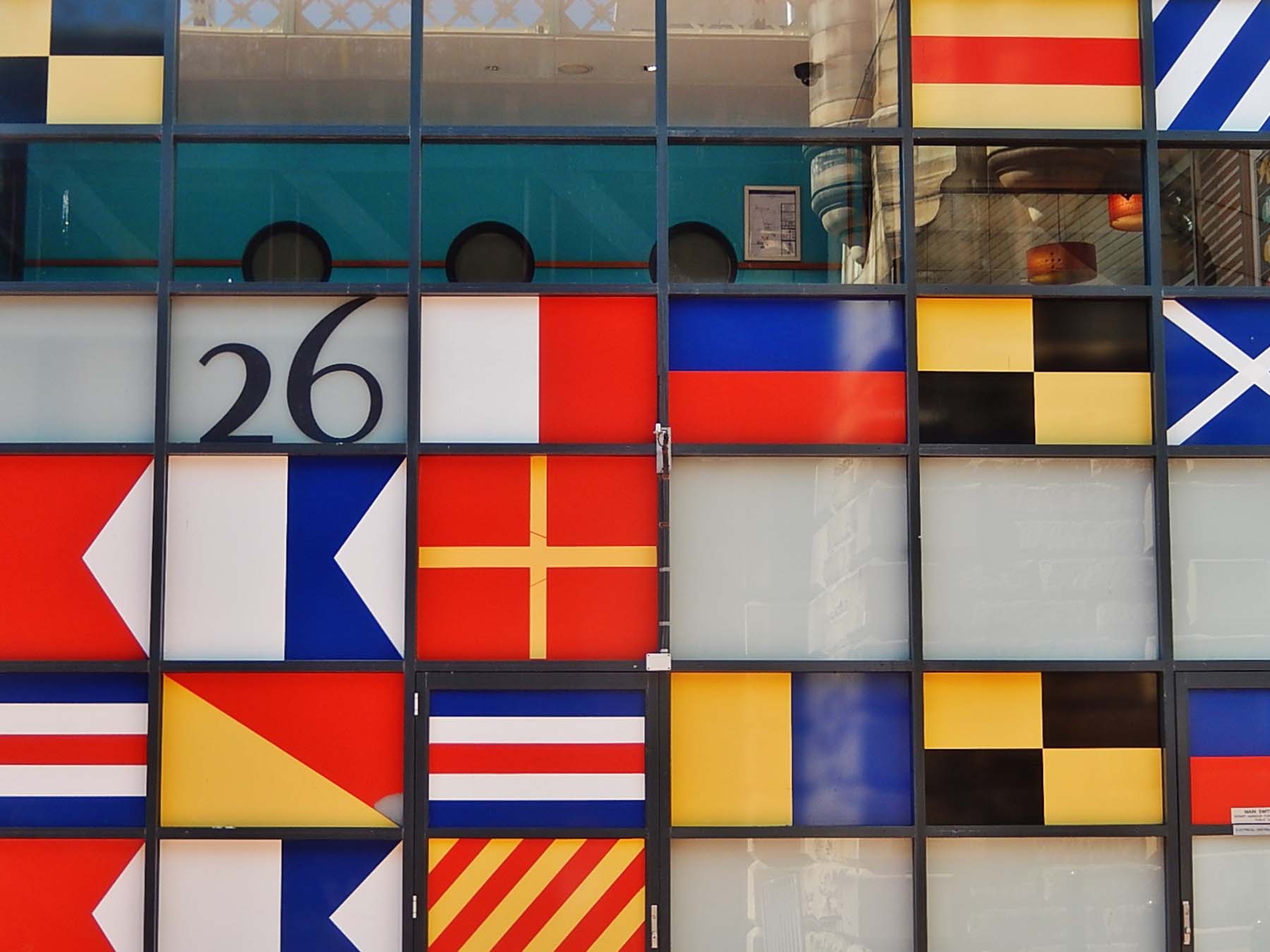 We now have long term data that shows the effect policies such as this, are having on Australia as a migrant settlement nation.  The Migrant Integration Policy Index (MIPEX) is an international study of 38 countries examining the policies that assist migrant integration. Migrant integration is not assimilation. It is a measure of access opportunities and responsibilities available to all migrants settling in a country. The MIPEX reveals that Australia has slipped in key areas that influence long term social cohesion and migrant integration. It’s no surprise that these areas are family reunification and access to long term residency.

The visa category my client needed is known as the ‘other family visa’. This includes aged dependent relatives, last remaining relatives and carers. This year the government reduced the number of visas available in this category from 585 to 500 places. Before the reduction waiting periods were very long. Now applicants are advised it could take up to 10 years for a carer visa to be granted.

Costs have become another means of limiting family reunion. The costs associated with all the visa are now considerable. The carer visa fee is relatively small at around $1500, but medicals, police clearances and travel to access doctors, are all additional to this fee.

Falling in love with someone from overseas is now an extremely expensive exercise. Joining your partner in Australia will cost you $6,865. If you have a 14-year-old son and an 18 year old teenage daughter the cost of the partner visa rises to $12,020. This year I have seen two people on the verge of becoming unlawful visa overstayers while desperately saving the money they needed to apply for their partner visa.

Parent visa costs have risen steadily since the introduction of the two streams of visa. The fast lane can now cost close to $100,000 for two parents to join their children in Australia. If you can wait 30 years the cost will be considerably lower, at just over $10,000. These prices exclude the costs of medicals.

Capping visas, raising costs and reducing visa categories are all policy decisions. They can be changed, if the parliament has the will to do so. These policies affect migrants regardless of their status. Permanent residency and citizenship have no impact. As a first generation Australian I see these as deliberate policy decisions that say very clearly to migrants who become permanent residents and citizens, ‘we don’t value your family’.  The MIPEX serves as warning to us that we should be careful of policy such as this. These are policies that hinder permanent settlement and social cohesion. If we ignore the warning signs and continue on this way, we will undermine thousands of families and erode the social fabric of Australia. A country built on remarkable migration stories.

Marianne Dickie has worked extensively in the migration field since 1993 as a migration agent, academic, and political advisor.