Asia and the Pacific Policy Society Fellow Tikki Pang is bringing policymakers and medical professionals together to tackle one of the region’s most serious health challenges. By Belinda Lawton. 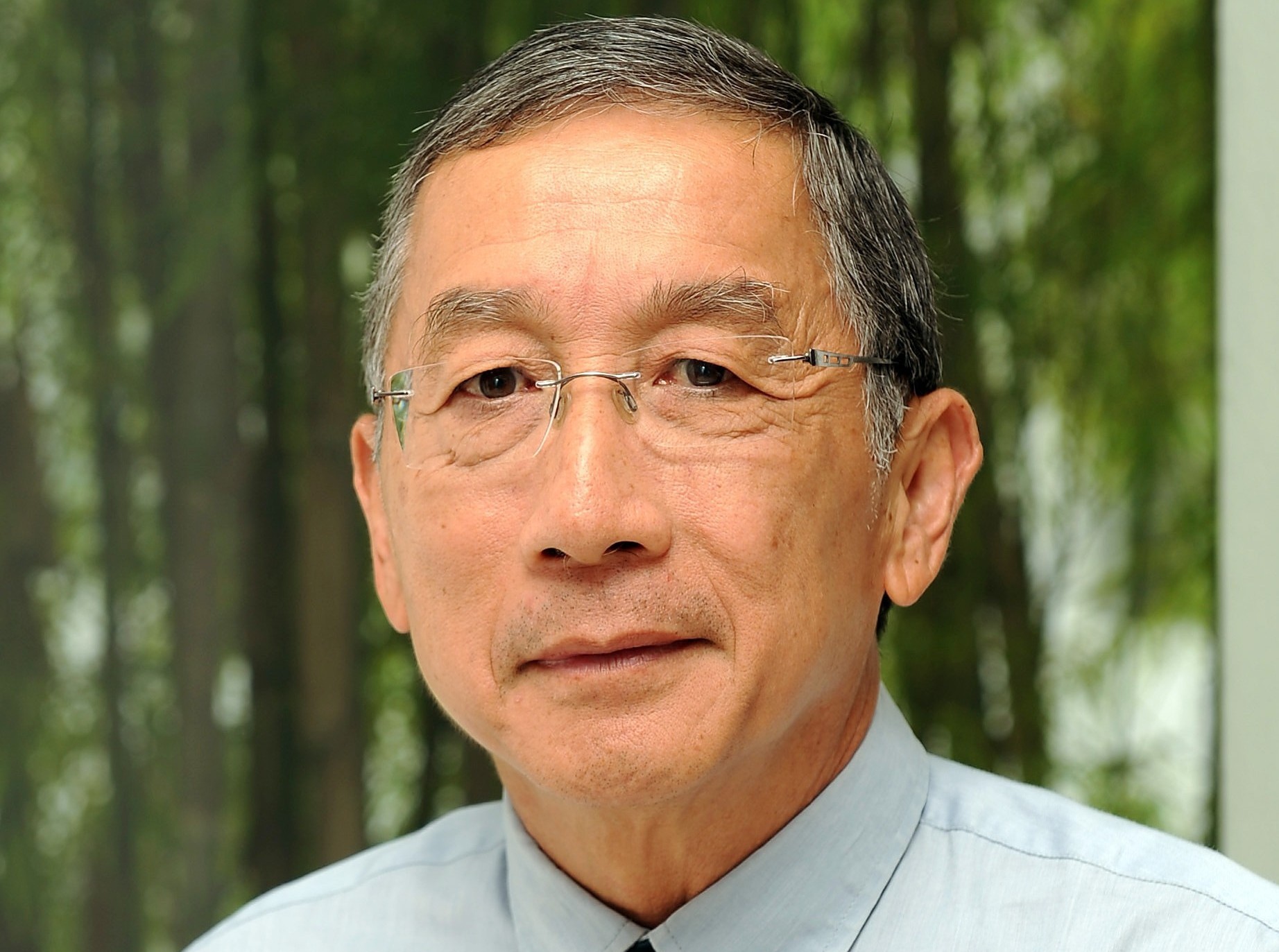 Guiding policies that can mean the difference between life and death for millions of people worldwide is a burden Professor Tikki Pang is happy to shoulder.

The renowned academic and former Director of the World Health Organization’s (WHO) Research Policy and Cooperation Department has forged a new bridge between research and policy-making, uniting some of the brightest minds from both worlds in countries as diverse as Burkina Faso and Afghanistan.

The Asia and the Pacific Policy Society Fellow is now working both as a visiting professor and adviser to the WHO. His current focus is on bringing researchers and policymakers together to defeat dengue fever with the development of a promising new vaccine.

“I am very excited. It is the Higgs Boson of public health,” Pang says.

“When you compare it to HIV, TB, and now Ebola, dengue is one of the biggest neglected infectious diseases. Dengue is a far bigger problem in many countries; it is debilitating, for two to three weeks to the point that you can’t function.”

Even though they are tackling the same problem, Pang says researchers and policymakers tend to ask different sets of questions.

“Researchers ask: Does it work? Is the vaccine safe? Is it going to be used in the right age group?

“But the policy constraints are just as important, if not more important. Is the vaccine effective in reducing the number of cases? Is it cost-effective? Can the country afford it? Will people accept it?

“Scientists can be convinced of the value of the vaccine but not aware of all these other issues which really determine its success at the public health level.

“It is a clear example of where both policymakers and academics need a more holistic approach to solving a problem.”

For Pang, the move from academia to a role spanning both research and policy-making was a gradual path.

“After I finished my PhD I was on the typical track for an academic: teaching, researching, advising,” Pang says.

“After 22 years I began to get a bit disillusioned. I publish 10 papers a year; so what? There’s got to be more to it than this. Because of my research on dengue fever I began to get invited to the WHO. This is an organisation which was not just publishing new papers, but using that information to improve health. That was the ‘Eureka’ moment.

“The professional highlight of my career has been working with the World Health Organization. It has been such an exciting experience, moving from academia to work for an international organisation that has the very noble mission of improving the health of poor people across the globe. It is idealistic and perhaps somewhat naive.

“Still, I am a passionate believer in the WHO and multilateral organisations as a whole.”

Throughout his career, Pang has worked on health issues that most deeply affect developing countries, where data and resources are often scarce.

“It’s fine to say we need to make policy based on evidence. All policymakers want to make good policy; the problem is in many countries there isn’t any evidence that can be used to inform policy-making, or the evidence is of poor quality,” he says.

“What they really want is evidence from a local context. If they want to use a malaria treatment in Burkina Faso, for example, they ask what research has been done in Burkina Faso; they don’t really care about research in other countries. That evidence is often missing because there is no funding nor capacity for the necessary research. These are the realities.

“Policymakers may be interested in a national health problem which academics just can’t get funding for. HIV/AIDS, TB, malaria; lots of money is used there but they may not be the most urgent national priorities. It’s a real catch-22; the policymakers want the evidence but there’s not the money to fund the research.”

But while they may be working for the same noble outcomes, success is far from assured. Pang believes a combination of good intentions getting lost in translation and the distrust between academics and policymakers play a significant part in creating the gap between policymakers and academics.

He says the solution is improving trust between the two.

“Policymakers suspect academics are meeting with them because they want money for research; academics suspect that if their results don’t fit the policymaker’s priorities they will just be ignored,” he says.

“Policymakers and academics speak different languages. Academics are sometimes dismissive of any attempt to ‘dumb down’ and simplify the message into language that can be used by policymakers. However, policymakers want to understand not just the evidence but what the policy implications and options are.

“But it also works the other way. Policymakers are responsible for making their problem understandable to the researchers; they need to work with people who can distil their problem into doable research questions that academics can then try to address.”

Pang argues the difference between the two career paths comes down to an understanding of what PPP stands for.

“In academia, the three Ps are publications, professorships, patents. After years at the WHO, I began to see another type of three Ps, which are the worldview of policy-making: people, policy and practice,” he says.

“Then there’s the know-do gap; what we know versus what we actually do. My hope is that more and more people will be able to bridge that gap in some way, be able to understand the needs and priorities of both sides and develop strategies for bridging that know-do gap.”

“I am an academic at heart, and will be until the day I die. I advise students to try and get into a research area with a PhD that is not purely theoretical and conceptual; look for something which has policy-making implications and repercussions. Get your hands dirty.

“Don’t go straight into policy-making after your PhD; establish your credentials first, your reputation as a good researcher in your area. Establish yourself and don’t think about making that move to the policy arena too early.

“Try to maintain your academic visibility; it’s hard to do. I made a conscious decision to maintain my links with ex-colleagues and continue to publish papers. Continue to go to conferences.

“And always remember that your work can make a difference.”

Watch a video of Tikki Pang in conversation with Belinda Thompson: http://www.policyforum.net/resource/apps-interviews-tikki-pangestu-pacific-health-challenges/