In the last two decades there has been a 50-fold increase in the number of private cars in China, jumping from two million in 1994 to a staggering 105 million in 2013.

Not surprisingly, this increase in cars on the road has meant that vehicle emissions and traffic congestion have become increasing problems in many Chinese cities. Beijing, China’s capital, has repeatedly hit the headlines because of its severe air pollution and city-wide traffic standstill.

To address those issues, administrators have adopted a range of policies to curb car ownership growth and the use of private cars. Most recently, this was through an effort to remove the embarrassing scene of foggy sky and traffic jams in Beijing as world leaders gathered to attend the APEC meeting. Under the plan – dubbed ‘APEC blue’ by locals – at least 11.7 million vehicles were ordered off the roads each day to cut exhaust emissions, local factories were closed down, and millions of civil servants, employees at the state-owned enterprises as well as all schools were forced to take six-day vacations.

This is not the first time the Chinese government has implemented such measures to curb congestion and pollution. Similar measures were implemented in 2008 Beijing Olympic Games, for the Nanjing Youth Olympic Games in 2014 and ahead of the Asian Games in Guangzhou and Shanghai Expo in 2010. 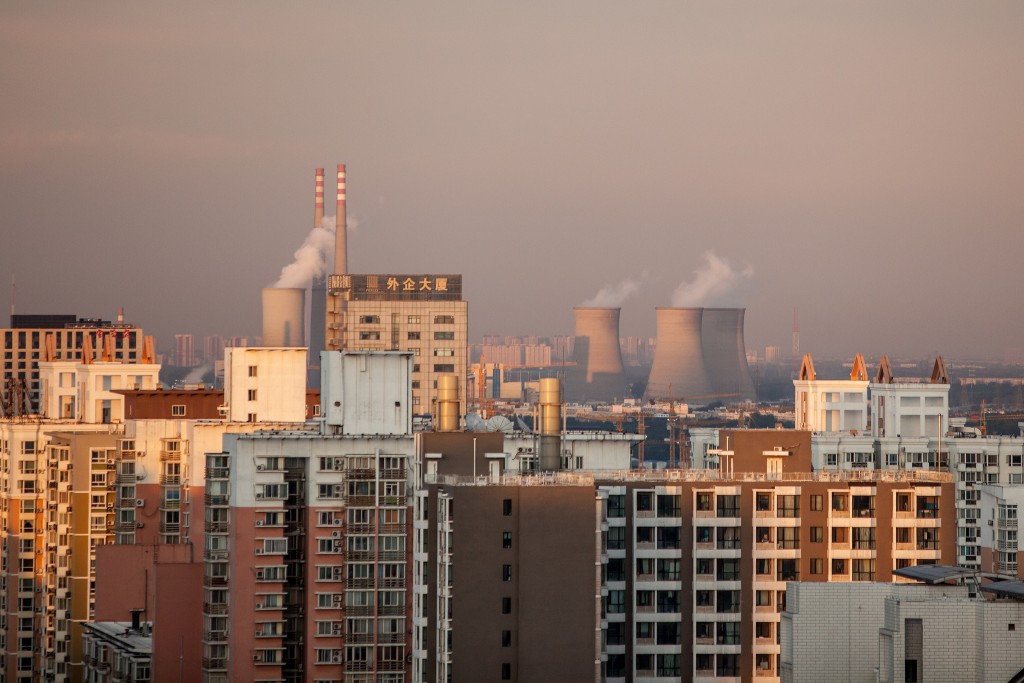 Unfortunately, the efforts are extremely costly, and the impact short-lived. The clear skies brought on by the concerted actions ahead of the APEC meeting lasted less than two weeks. Five days after the lifting of the plan, Beijing returned to a dense, suffocating smoggy sky. The plan also came with a high price tag. Credit Suisse estimated the factory shutdowns alone lead to a one-quarter drop in China’s steel production, a 13 per cent decline in cement production and a three per cent loss of its total industrial output. Added together, that shaved 0.2 to 0.4 percentage points off China’s November industrial production figure. Those figures do not even include the costs of traffic bans in the city and six neighbouring provinces and the six-day forced vacations for civil servants and employees at state-owned enterprises.

Command and control measures have been favoured by municipal administrators in China to tackle problems caused by rapidly rising vehicle numbers. Beijing is a good example, although its measures have had varying degrees of success.

Between July and September 2008, the city temporarily introduced a road space rationing policy based on plate numbers in order to significantly improve air quality and relieve traffic congestion in the city ahead of the Beijing Olympic and Paralympic Games. A modified restriction was made permanent after the games in October 2008, banning 20 per cent of the vehicles on a given weekday instead of the half the vehicles policy implemented during the Olympics. Additionally under the revised policy, heavy trucks are prohibited to enter the city during the day, and heavily-polluting cars are banned from entering city centre.

In 2011, a number plate lottery scheme was instituted by the capital city as a further measure. Under this scheme, only residents who have won the lottery are allowed to purchase a car.

Even putting the cost to one side, you have to wonder how effective those measures are. A direct impact of the road space rationing policy based on number plates has been a jump in the number of new cars sold, as people felt they needed to have two cars with both even and odd numbers so that they can use their cars every day. This rush to get around the policy meant that the number of newly-registered civil vehicles in Beijing went from under 400,000 prior to 2008, to 468,000 in 2008, then skyrocketed to 675,000 and 870,000 in the next two years. Unsurprisingly, the air quality and traffic congestion also got worse in the same period.

Sensing that the policy had not solved the problem, the municipal government looked to the number plate lottery to tackle the issue. The scheme successfully pushed the number of new vehicle registrations back to 400,000 in 2011, but another side effect was created: a black market.

The municipal government initially awarded plates to one in 10 people who were hoping to get a car. But faced with rising demand and increasing pressure to curb car ownership, it cut the allocation of new number plates by 40 per cent to 150,000 in 2014, meaning only one in 150 will get a plate. The long odds have created a thriving black market, where anecdotal evidence suggests it costs as high as 200,000 yuan (A$41,000) to get a number plate.

Economists always advocate economic measures to tackle environmental and social problems as they are more efficient in terms of achieving policy goals. There are at least two proven economic measures that can address Beijing’s problems better. The first is number plate auction scheme, a measure that has been in place in Singapore and Shanghai for a long time. Instead of drawing one lucky applicant out of 150, the number plate is allocated to the person who is willing to pay the highest price in the auction.

This type of scheme is not only more transparent, but it also generates revenue to government (instead of traders in a black market). In addition, car owners do not have to take the risks of trading in the black market.

The second better option is a road pricing scheme, similar to those implemented in Singapore and London. Those schemes have been proven to be effective in curbing congestion and discouraging the use of private cars. Other measures Beijing’s policymakers could consider include fuel tax or higher parking charges in busy areas during the peak time.

The benefits of economic measures are four-fold: first, they are an efficient allocation of resources: resources (road space, cars) are allocated to those who most need (expressed as the ones who are willing to pay the highest price). Second, they have little distortion on behaviours: there is no incentive for people to purchase extra cars just to avoid restriction on number plate, and there is no need to bid in the number plate lottery to sell it in the black market. Third, these types of measures offer both revenue generation and cost savings. Command and control measures generate no revenue, and impose hefty administration costs on government to ensure the compliance of car owners. Economic measures, on the other hand, can provide steady revenue for municipal government, who can use it to improve road infrastructure and environment quality. Fourth, economic measures can reduce transaction costs. Complicated traffic restrictions impose significant compliance costs on drivers who need to remember all the rules in different regions of the city, and residents spend considerable time and effort to join the lottery or trade in black market.

It is time for Beijing to abandon these highly inefficient command and control measures and take a step to adopt economic measures to address the car ownership issues. And if they did, wouldn’t that be a breath of fresh air for the city?

Dr Xin Deng is a lecturer in Economics in the Business School, University of South Australia.