China is reforming its mammoth energy sector, but is it enough?

In November 2014, in a joint announcement with US President Barack Obama, Chinese President Xi Jinping pledged that China’s carbon dioxide (CO2) emissions would peak by 2030. He further committed that the share of non-fossil fuels in the country’s energy mix would increase from less than 10 per cent in 2012 to 20 per cent by 2030.

China is the world’s top energy producer, consumer, and carbon emitter, and as such, these targets are significant both for the long-term outlook of the global climate and as an example for other major emitters. China’s commitments set the stage for productive discussions on energy and environmental policymaking in the lead-up to the United Nations Climate Change Conference, kicking off later this month in Paris.

Efforts to ebb rising CO2 emissions in China and lessen overreliance on fossil fuels have ramped up since 2011, as highlighted in a new report from The National Bureau of Asian Research on the 2015 Pacific Energy Summit in Beijing.

China is a world leader in wind and solar energy—companies in China and Taiwan produce about three-quarters of the world’s solar photovoltaics, and wind power in the country has been projected to reach 250 GW by 2020. China is also building more nuclear power plants than any other country, though questions remain about safety considerations amid this surge in construction.

Beijing is working to reduce emissions within the fossil fuel portion of China’s energy mix. The government has closed many smaller, less efficient coal power plants, and has promoted the introduction of ultra-supercritical coal-fired power plants. These more efficient plants have lower emissions and consume less fuel and water. In addition, Beijing aims to increase the country’s use of natural gas, which is a cleaner-burning fuel compared to coal and oil. 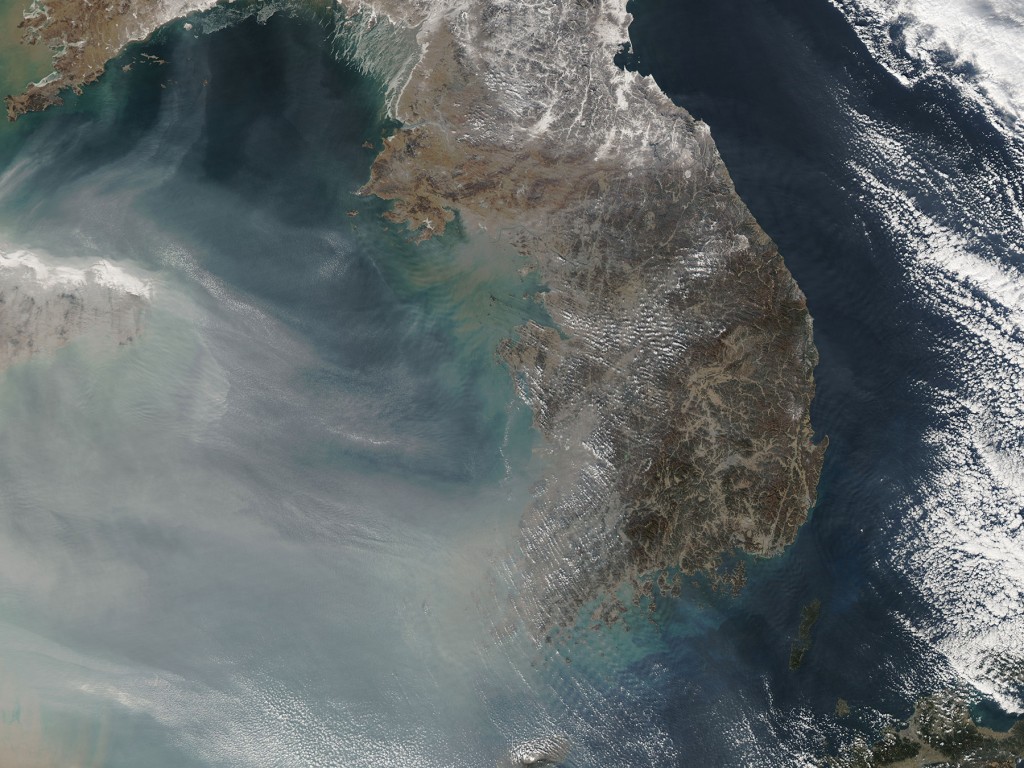 Looking across the country’s energy spectrum, these actions are impressive and vital, particularly considering the dire air pollution in many Chinese cities. The status quo was not sustainable—despite recently-reported improvements, 1.6 million deaths per year are attributed to air pollution in China. Dramatic policy reforms were essential.

Fortunately for China’s citizens and the global climate, in 2014, coal demand fell for the first time in decades, and energy consumption per unit of GDP has fallen 12 per cent since 2010. But key questions remain. Firstly, much of this could be attributed to China’s waning economic growth, rather than policy shifts over the past few years. If the shifts in coal demand and energy intensity stem mostly from easing economic growth, then a resurgence in growth could lead to renewed increases in emissions.

Furthermore, though the policy goals are positive, the breakneck speed at which many of China’s new energy and environmental policies are being implemented begs the question of whether this alacrity comes at the expense of efficacy. For example, the Chinese government instituted pilot carbon-emissions trading schemes in seven provinces and cities starting in 2013—an impressive step for the world’s top emitter of CO2. However, despite outstanding questions about the methods and success of trading activities in the pilot programs, the government has announced plans to establish a national carbon-trading platform by 2017. Moving forward with national-scale implementation before working out essential regulatory frameworks at the local level could jeopardise the well-meaning goals of these policies.

On the other hand, China’s energy sector has a long way to go. Coal still accounts for two-thirds of China’s primary energy consumption, and as of last year, the country used nearly as much coal for electricity generation as the rest of the world combined. And coal is not the only area of concern—CO2 emissions from China’s transportation sector are projected to increase by more than 50 per cent from 2010 levels by 2020. Clearly, more must be done to reduce the share of fossil fuels within China’s energy mix.

While China must continue to improve its energy and environmental policies, it cannot singlehandedly prevent global temperature growth from exceeding 2 degrees Celsius by 2100, an increase that many climate scientists predict would dramatically heighten the odds of climate catastrophes. Achieving this goal—one of the top aims of the climate talks in Paris—will require action from all major actors, including the United States, which is, after all, a close second to China on CO2 emissions.

Major global actors like China and the United States should embrace the opportunity provided by climate talks in Paris—and the media buzz generated around these discussions—to instigate more robust collaborative action on climate goals. By definition, no one country can solve global climate change. Rather, cooperation between countries across the spectrum of economic and energy development will be absolutely essential, and the upcoming climate talks provide the opportunity to truly achieve these goals.

For more on these issues, check out NBR’s new 2015 Pacific Energy Summit Report on “Strengthening Markets for Energy and Environmental Security.”

Laura Schwartz is Project Manager for Trade, Economic, and Energy Affairs at The National Bureau of Asian Research (NBR).