Connecting the dots between iron ore prices and market competition

Why have iron ore prices fallen so much? And what lessons does it provide for Australian public policy?

There has been an extraordinary series of public interventions by one of Australia’s wealthiest individuals recently. The ‘beef’ has been about iron ore prices and the competiveness, or otherwise, of the sea-trade iron ore market. But what really are the issues around commodity prices and market competition, and what does this mean for public policy?

Almost all of Australia’s iron ore is mined in Western Australia (WA) and is a key source of revenues for the state government. As iron ore prices have fallen, so too have state revenues, by about $2 billion a year from their peak in 2014-15 when royalty revenues were over $5 billion.

Commonwealth revenues are also lower as Australia’s terms of trade – the price we receive for our exports relative to imports – have fallen from their 2011 peak.

You do not need to be a billionaire to understand why iron ore prices have gone south. Unlike some market participants, WA Premier Colin Barnett has correctly diagnosed the cause. It is simply a question of supply and demand.

An increase in iron supplies when demand is leveling off will lower the price.

Chinese demand generated the Millennium commodity price boom. As the Chinese economy restructures and growth declines, this has lowered commodity prices. Steel production in China – accounting for about half of global steel output – is close to, or may have already peaked.

To put China’s importance for iron ore prices in perspective, the growth in steel output in China between 2010 and 2015 is larger than the current annual steel production in the United States, and about twice the size of the total annual steel production in India. Unlike China, which accounts for about 70 per cent of the world’s total iron-ore imports, India is expected to be a net exporter of iron ore, at least for the next few years.

Much of the recent debate in relation to a proposed public inquiry into why iron ore prices have tanked has focused on ‘predatory’ pricing. But as Rod Sims, head of the Australian Competition and Consumer Commission (ACCC), has noted, “It is very hard to find predation when people are getting a price that is significantly above their cost.”

More to the point, in such a market it makes economic sense for a low-cost iron ore producer to increase production if it is profitable to do so, even if this will lower the price. Otherwise another low-cost producer will increase supply instead, and reap the benefit while also lowering the price for everyone else. 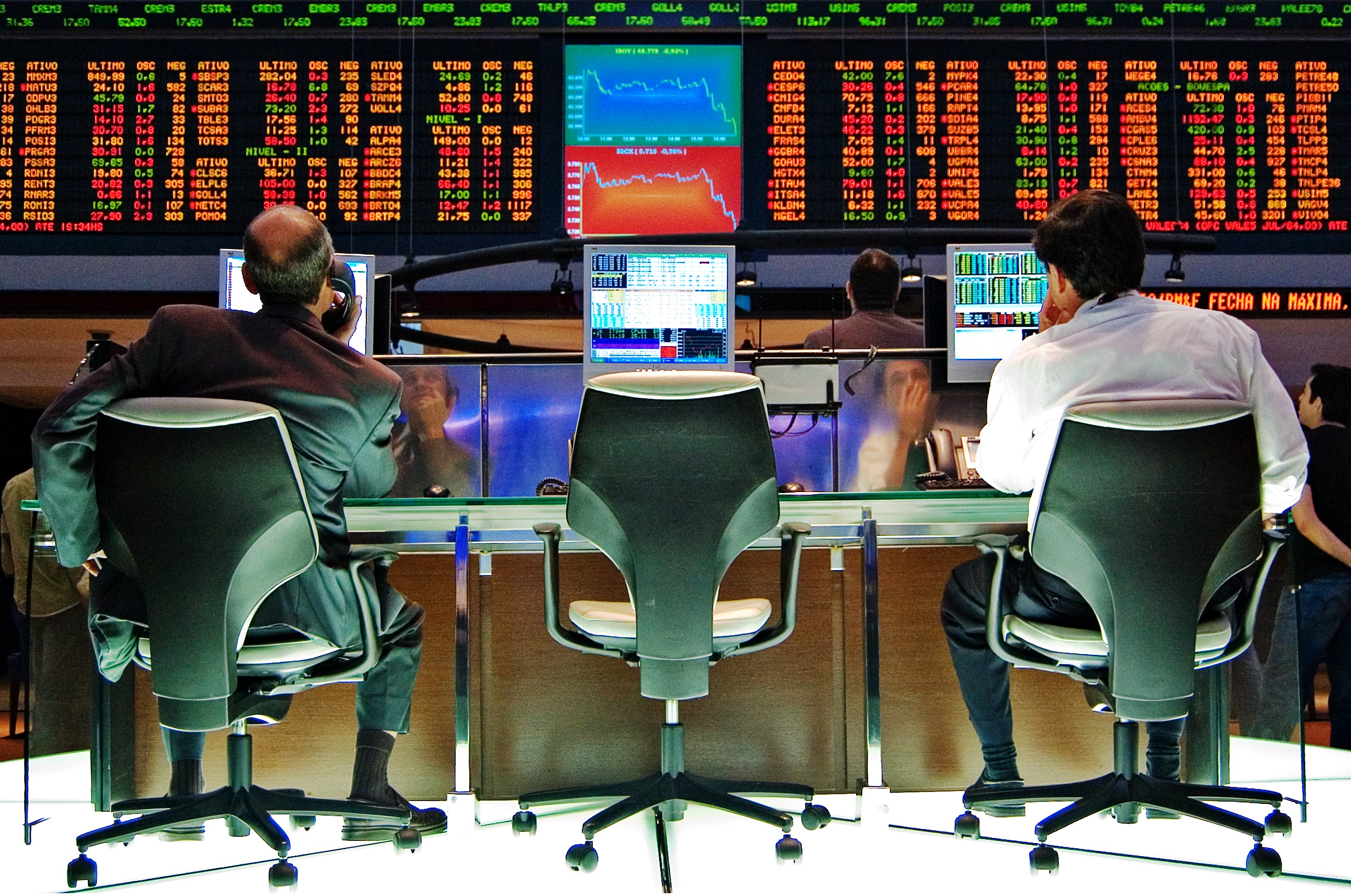 Some have argued that Australia should limit or cap its exports and, in this way, keep iron-ore prices higher.

This is essentially what Saudi Arabia has done, with fellow members of the OPEC cartel, to maintain higher oil prices. Apart from the fact that price collusion among iron-ore producers is illegal in Australia, such a policy would almost certainly result in costly retaliation from Australia’s largest trading partner, China.

Higher iron-ore prices that may result from a cap, and the sovereign risks it would impose on Australian iron-ore producers, would also strongly encourage iron ore mining investments in other countries to supplant Australian supplies. The end result would be less investment in Australia and lower iron ore export volumes in the future, for the temporary benefit of short-run higher prices.

So what does all this mean for public policy?

First, governments should know how markets work. A higher demand for a commodity such as iron ore, that can take years to increase supply, will temporarily increase the price. Eventually, higher prices will stimulate additional supply that should moderate future prices.

Governments that depend on royalties and revenues from commodities that are subject to price booms and busts should, therefore, prepare for the rainy day when prices will eventually fall.

Not only do lower prices hit government revenues, they also reduce investment in exploration and mining development and that can have big negative spillover effects. For instance, the value of investments in committed resource and energy projects in Australia peaked in 2012 at around A$270 billion. It is likely to be around A$150 billion in 2015 and will almost certainly be much less than A$100 billion by 2017.

This is especially worrying as non-resource investment is also falling as proportion of GDP, and if some current predictions are correct could be at record low levels by 2016.

Second, all decision-makers need to seek wide counsel before making key decisions. Just as there are predators in markets who seek to take advantage of market power or use collusive practices for their benefit, there are also predators who seek to manipulate public policy to create circumstances that favour vested interests over the public interest.

Third, the owners of iron and coal, or any other sub-surface commodity in Australia, are Australians. This ownership is exercised by state and territory governments, and in some cases by the Commonwealth, for the benefits of those residing in the respective jurisdictions. The best way to give a return back to the owners is to ensure an efficient royalty and tax system that gives surety to resource companies that they can expect a reasonable rate of return on their investments, while at the same time ensuring all royalties and taxes due are paid.

This means those best suited to making mining investment and supply decisions – mining companies – do what they are good at, namely extract ore for the greatest net return, while ensuring those who own the subsoil resources receive a fair return.

Getting policies right so that royalties and taxes are efficient, that the revenues received are well spent, and that some of these revenues are set-aside for a ‘rainy day’ are essential to ensure that Australia makes the most of its bountiful and valuable subsoil assets.

Hurst L 2015, ‘Assessing the competitiveness of the supply side response to China’s iron ore demand shock’, EABER Working Paper, No. 104.

Department of Industry and Science. Resources and Energy Quarterly Vol. 4, No. 3 (March 2015)