The lifting of sanctions against Iran ushers in a new era. But what did we learn from the long and often fraught exercise?

The key policy takeaway from the recent history with Iran is incentivised sanctions: a mixed strategy of punishment and inducements, Ramesh Thakur writes.

In Resolution 2231 (20 July 2015), the United Nations Security Council (UNSC) unanimously endorsed the Iran nuclear deal of 14 July 2015. On 2 December 2015 Iran was confirmed by the International Atomic Energy Agency (IAEA) to have fulfilled its commitments under the deal. Accordingly, seven UNSC resolutions were terminated on 16 January 2016 and US$100 billion worth of frozen financial assets released as part of the lifting of sanctions. But unilateral US sanctions remain against its alleged missiles program, while Tehran denounced them as legally and morally illegitimate.

Sanctions played some role in getting to this outcome, but not a decisive one. Policy options to change or contain undesirable behaviour include military strikes, economic and other sanctions, and diplomatic persuasion. America’s Iran policy has been poisoned by a long history of mutual suspicions, recriminations and distrust. Key milestones include the 1953 overthrow of the Mohammad Mosaddegh government with British and US complicity, the West’s support of the authoritarian Shah of Iran, the Islamic revolution of 1979 and the siege of the US Embassy in Tehran with American diplomats held as hostages for 444 days (1979–81). The bitter enmity has framed regional geopolitics since 1979, with no American president having the space within Washington’s increasingly toxic politics to enter into any dialogue with Iran’s Islamic regime.

Military strikes have always been on the table as US policy options. The balance of sober assessments in Washington was that at best, they would cause a temporary setback to Iran’s nuclear ambitions against four deleterious consequences: Tehran would resume pursuit of the bomb with grim determination; it would expel all international inspectors and exit the Nuclear Non-Proliferation Treaty; all Iranians would unite behind the government; and US global reputation would take a hit as a warmonger.

This left economic sanctions as a conceptual and policy bridge between diplomacy and force. But sanctions have a bad history. They failed against Italy and Japan for invasions of Abyssinia and Manchuria respectively between the two world wars, were ineffectual against Fidel Castro’s Cuba, have been abandoned against India and Pakistan for nuclear testing in 1998, and also been lifted against Fiji.

An influential study found a success rate of 34 per cent in 115 cases of sanctions between 1914–90. Robert Pape subjected these to rigorous scrutiny to reduce the successes to just four per cent.

National regulators would ban any pharmaceutical drug with even a 10 per cent serious side-effects. Yet sanctions are tolerated despite a 70-90 per cent failure rate, with some grave humanitarian consequences. The Targeted Sanctions Consortium analysed all 22 UN targeted sanctions regimes (divided into 62 case episodes) and found they had been effective in achieving, even just one of three sanctions goals, in a mere 22 per cent of cases. 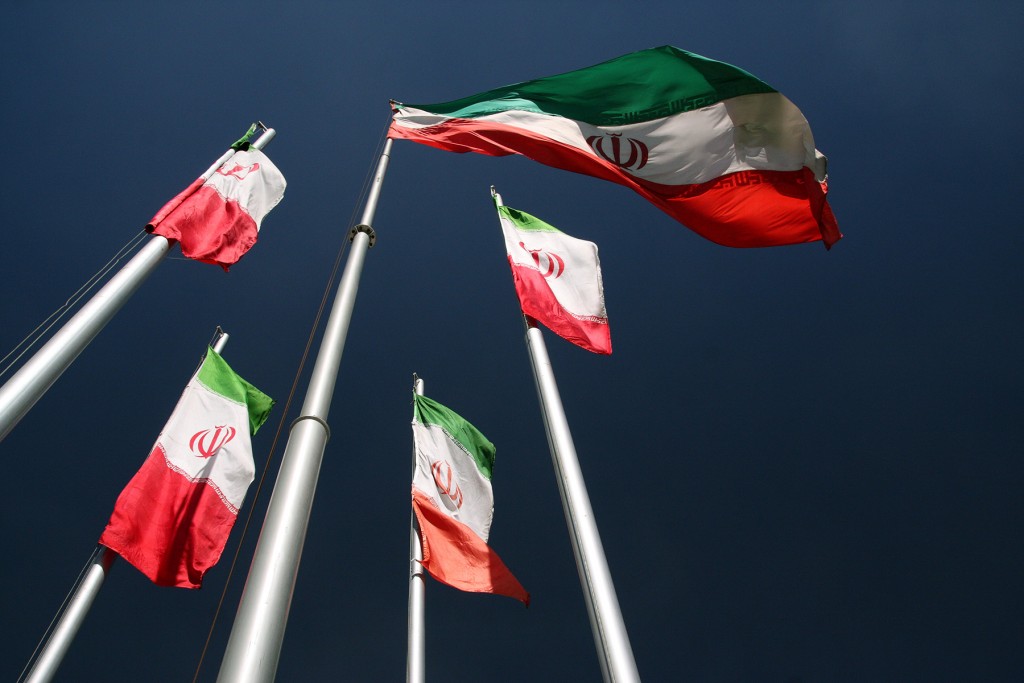 Limiting the policy toolkit solely to sanctions may well have delayed a mutually acceptable deal, according to senior former US officials and analysts. Seyed Hossein Mousavian, a high-ranking former member of Iran’s political elite, noted that “the fact the unilateral US sanctions are not readily reversible exacerbates Iran’s scepticism about Washington’s real intentions behind sanctions and removes any incentives for cooperation with the West”.

The most propitious time for ending a conflict is when it ripens to the point of a mutually ‘hurting stalemate’. The combination of UN, US and European Union (EU) sanctions regimes have been assessed to be potentially more effective than UN or unilateral sanctions alone. The combined three sets of mutually reinforcing tough sanctions had badly crippled Iran’s economy and damaged its international standing. But America too paid a heavy military, financial and reputational price for its addiction to bombing and invading Muslim countries, leading to a collapse of domestic, Congressional and global support for an interventionist foreign policy.

The interim deal of November 2013 that paused Iran’s nuclear march did not result from Tehran’s capitulation, but from the election of a new president keen to explore a rapprochement with the West and from the shift in the US red line from ‘no enrichment’ to ‘no bomb’.

Over a decade of sanctions, Teheran had expanded, deepened and entrenched its nuclear capability through acquisition, stockpiling and building of materials, skills and facilities. The narrower the gap between capability and breakout time to the bomb, however, the more nervous key outside powers became and the closer Iran came to being bombed by Israel and the US. Others (Saudi Arabia, Egypt, Turkey) would race to their own nuclear weapons if they concluded Iran stood on the threshold of nuclear weapons.

In other words Iran was close to the inflection point in the delicate regional balance of its interests vis-à-vis Sunni and Arab rivals. Washington had done Tehran a huge favour by overthrowing its most troublesome neighbours in Baghdad and Kabul. The United States expended the most blood and treasure over a lost decade of futile nation-building in Afghanistan and Iraq, but the biggest strategic victor was Iran. Thanks to Western strategic myopia, Iran was able to expand its regional influence dramatically without nuclear weapons. With its sizeable population, resources and conventional military power, and as the font of Shia normative authority, Iran over the course of this century has emerged as a regional powerhouse relative to all other actors in the Middle East – to the point where the just-published global rankings by one US group catapults Iran into the top eight great powers of the world.

The key policy takeaway therefore is ‘incentivised sanctions’: a mixed strategy of punishment and inducements and a graduated series of partial lifting of sanctions in return for benchmarked good behaviour.