Sectoral stagnation and the yen

Old policies are failing to reflect the new structure of Japan.

Japanese policymakers need to reconsider how they think about private investment in the economy.

The 1980s were renowned for the computer game Pong, big hair and bubble skirts. But while these items have been consigned to the dustbin of history, it remains common to think of Japan as caught in its own bubble—a 1980s manufacturing-driven economic structure.

Whether Japan’s history as a manufacturing-export focused economy is a reality today remains a hot topic. Sectoral shifts may give good reasons to question this assumption.

Firstly, the integrated trade structure of East Asia may be driving Japan towards a smaller direct role in adding value via manufacturing; instead enhancing value through capital, management or marketing. Essentially, less hands-on building and more highly-skilled input.

Secondly, as more companies seek new business opportunities through overseas manufacturing, rather than using Japanese-based manufacturers, there may be a ‘hollowing-out’ form of deindustrialisation. The need for manufacturing doesn’t disappear, but the Japanese people’s direct involvement declines.

Thirdly, malinvestment due to policy or market failures may not directly translate to increases in economic growth in the long-term. These three concepts come under the broad label ‘sectoral stagnation’.

The key currency take-away of this theory is that, in the event that sectoral stagnation in manufacturing has occurred in recent Japanese economic history, stimulating economic growth may no longer be a motive for yen depreciation. But the major policy insight is that Japanese policymakers may need to reconsider how they think about private investment in the economy, and particularly where that investment takes place. 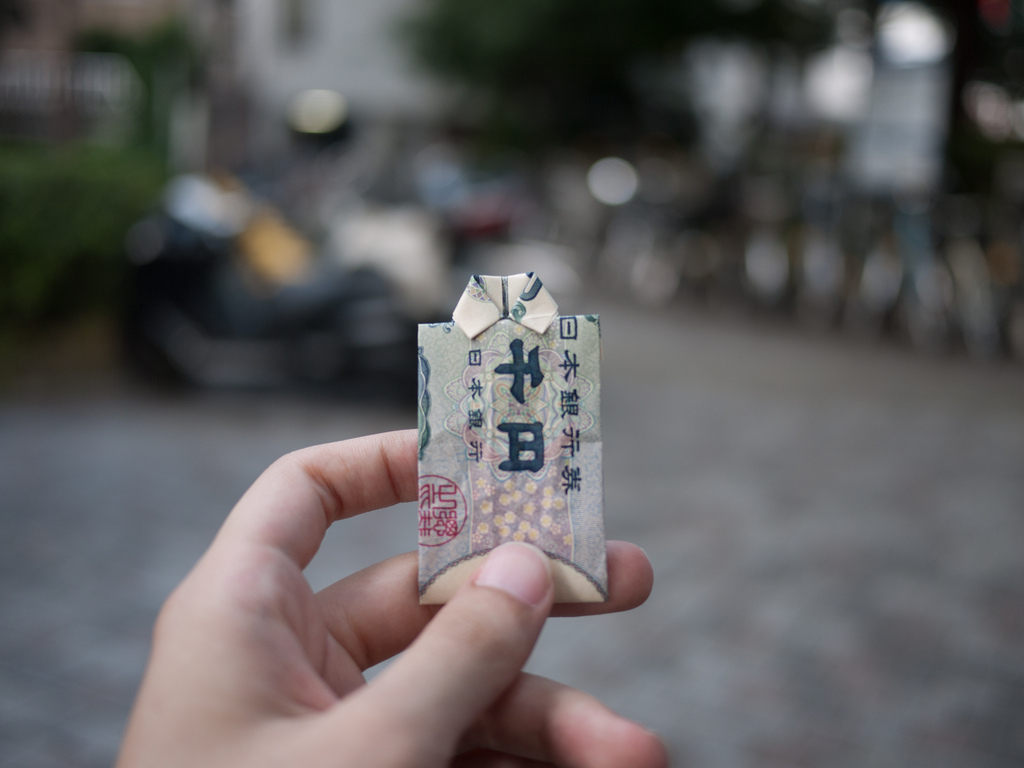 For many policy-wonks, these findings are starkly counterintuitive. Voluntary corporate investment in productive capacity should not decrease economic output. It would be exceptionally difficult to frame a model in which services investment shocks had a positive impact on output, but in which manufacturing investment shocks lowered.

A close reading of the data sources reveals the problem.

Japan’s top-level economic statistics captures investment data via the Ministry of Finance, who in turn get the data from companies. These companies send in a quarterly report of their ‘investment’ figure from their ‘Statement[s] of Financial Position’.

So far, so good? No, because these accounting documents (quite rightly from a company’s perspective) do not differentiate between local and foreign investment; to them a generator built overseas is worth the same to the company as a generator built locally. The consequences for a nation as a whole may be very different.

Popular wisdom holds that ‘generals always fight the last war’. Less snappy, but nonetheless true, is: ‘Policymakers prefer to respond to economic structures that are proven by deep historical evidence’.

There is clear evidence of ‘sectoral stagnation’ in the capacity of manufacturing investment to drive growth. This trend is increasing, potentially due to the ‘hollowing out’ of secondary industries. Japanese economic expansion now responds strongly to service-sector investment; there is no longer any growth motive for depreciation of the yen.

The industrial structure of Japan has changed. Policies that delivered growth in the ‘bubble’ years cannot do so in the 2010s. Policymakers should focus on the next war, rather than the last.